ABOVE: Seasons of lust. What's your relocation? (Image via Romeo)

THEM.: Romeo, a gay dating app, has set up Shelter for Ukraine to assist LGBTQ refugees find places to stay as they flee.

TPM: The SCOTUS has up to four justices who are truly ready to ditch democracy. We have to keep voting in as many Democrats as possible.

VANITY FAIR: Stephanie Grisham, who worked for the Trumps and now regret$ it, says (1) her gay son is embarrassed of her work history, and (2) Trump admired Putin for his ability to have anyone he wanted killed, killed.

VICE: McDonald's is walking away from Russia. KFC and Pizza Hut, too. 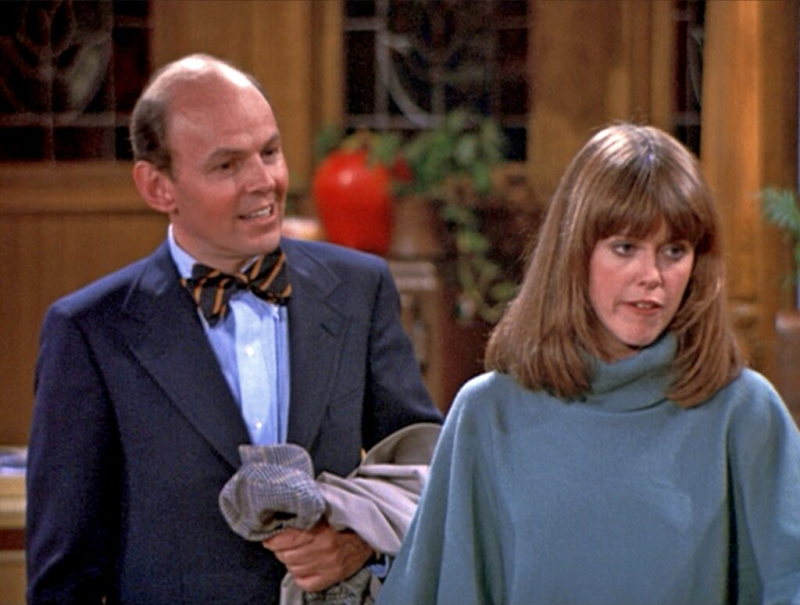 Better off Fred (Image via ABC)

GR8ERDAYS: RIP Conrad Janis, 94, who you will remember as Mindy's dad!

KOTAKU: Collectors will stop at nothing — like this man, who lied to get COVID-19 relief funds ($85K!) and spent $57K of it on a Pokémon card.

NBC NEWS: First January 6 defendant to take his case to trial lost — on all five counts.

HUFF POST: Man who survived a couple of months with a pig heart dies.

AXIOS: Gigantic spiders are set to parachute onto the East Coast from Japan as early as May. No big whoop, though, because their fangs aren't quite long enough to penetrate human skin. (BUT THAT DOES NOT MEAN THEY AREN'T GOING TO TRY IT.)

KENNETH IN THE (212): Wrestler touching himself. 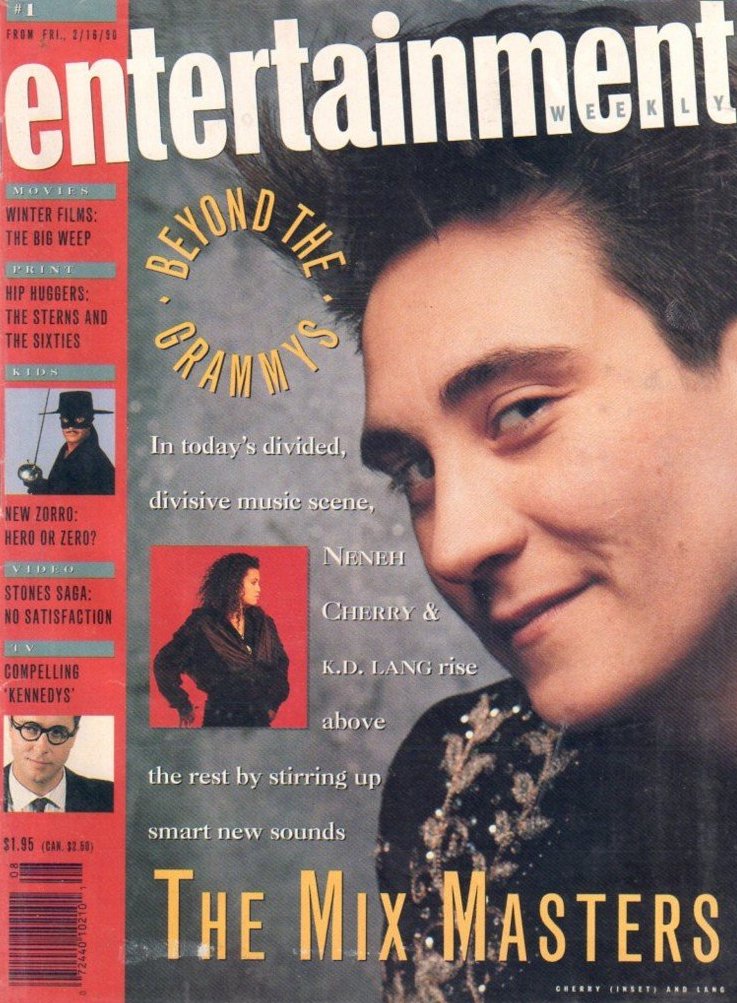 From k.d. to Kenobi (Image via EW)

TWITTER: Feast your eyes on Entertainment Weekly's first print cover (above) and its last (below).

The force is strong with EW & Ewan McGregor! For our final print cover before going all-digital, we’re all in on #ObiWanKenobi, revealing first look episodic images of McGregor as Kenobi, Joel Edgerton as Uncle Owen, and a fearsome new #StarWars villain. https://t.co/brdtgkSBAC pic.twitter.com/L9YpbfTV6z