ABOVE: Jocks are weird.

BELOW: Keep reading for hot guys, traitorous Republicans, Rittenhouse tells on himself and more 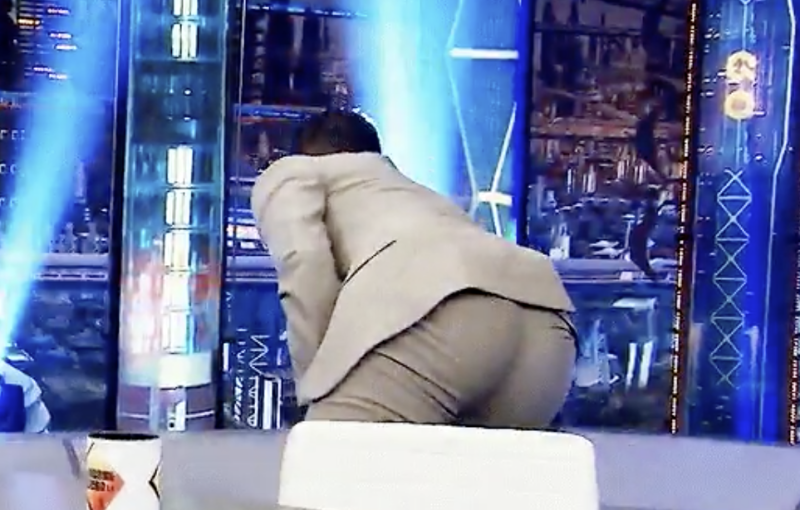 TWITTER: Oscar Isaac rocked a skirt to the Moon Knight premiere, and honestly — with his ass, who can blame him for skipping pants occasionally?! 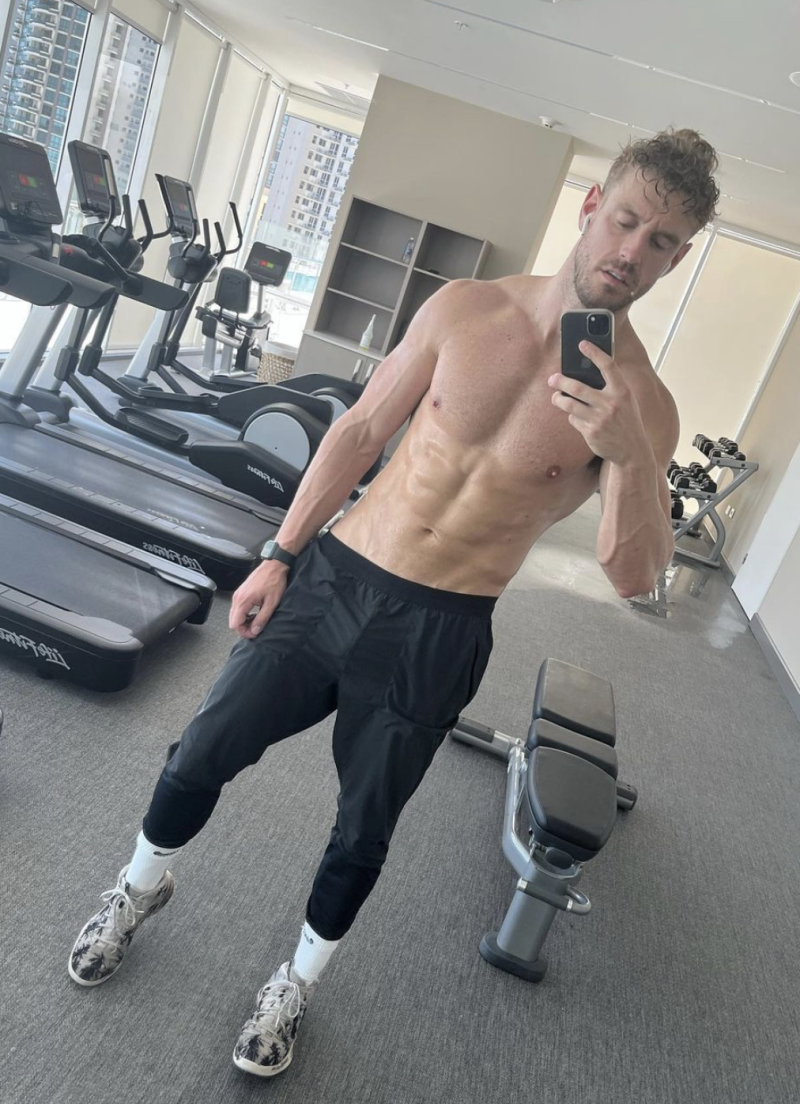 EXTRATV: Love Is Blind (I have no idea either) star (debatable) Shayne Jansen is showing off his rock-hard body after a yearlong transformation effort. 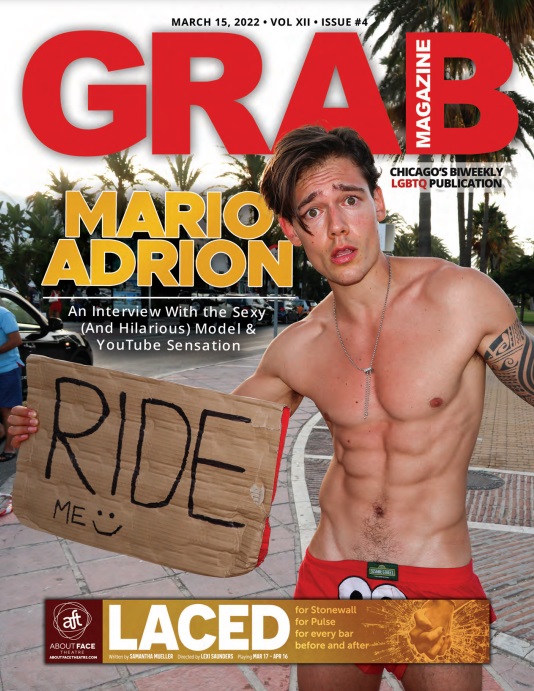 Marge Greene loses her cool and snaps at a reporter this morning trying to ask about her Russia comments. pic.twitter.com/G3N2C6IAIK

It really is the same traitorous, Russia-loving morons over and over, isn't it?! 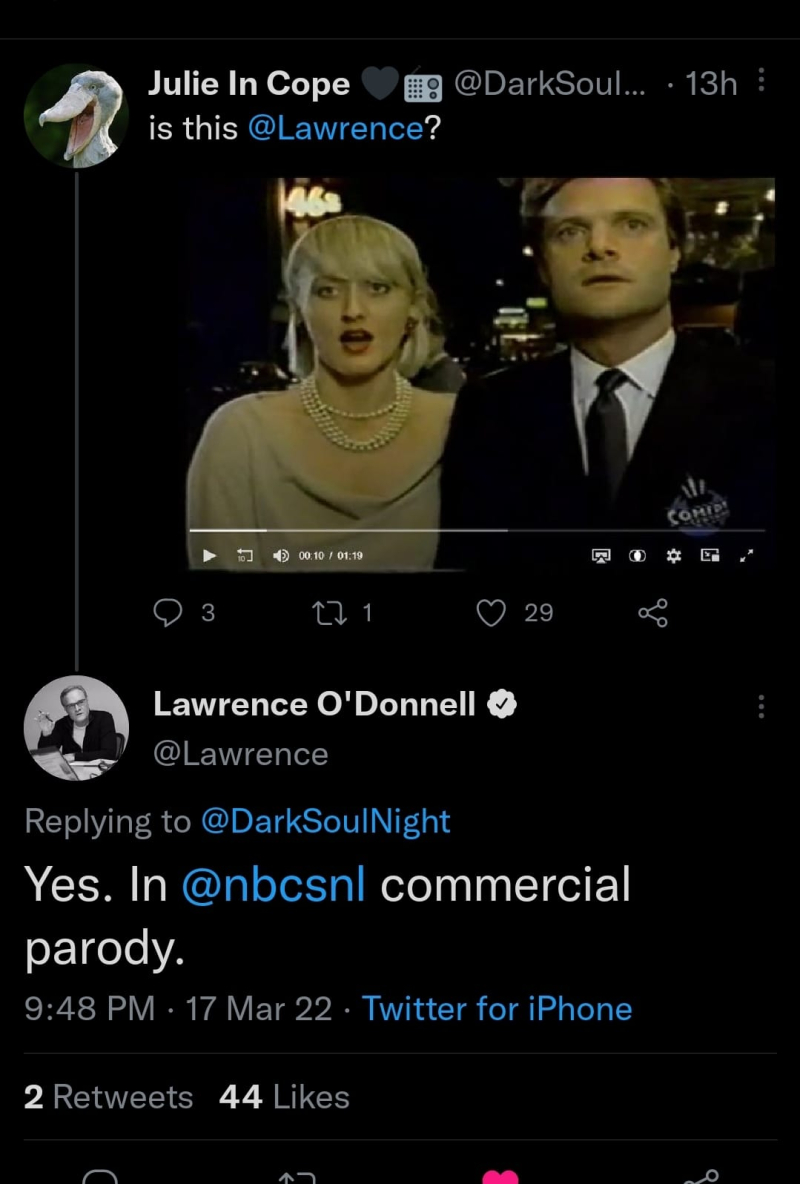 TWITTER: For those of you who were wondering, regarding that Cats post from yesterday, yes, that was Lawrence O'Donnell in the 1986 SNL parody. 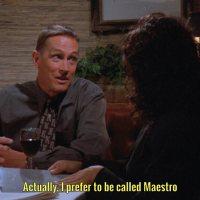 Looking like Matt Bomer and Bradley Cooper will play gay (well, I mean ...) in the new Leonard Bernstein biopic Maestro. See, Bradley Cooper is done playing around — playing gay, starring in a biopic, he wants his mother-fucking Oscar.

TWITTER: Remember when Kyle Rittenhouse's lawyer insisted he was going to go back to studying nursing? Yeah, he didn't.

JOE.MY.GOD.: Once again, ivermectin is USELESS against COVID-19.

FACEBOOK: Ukrainian ballet star dies after shelling. American lecturer killed there while out looking for food. 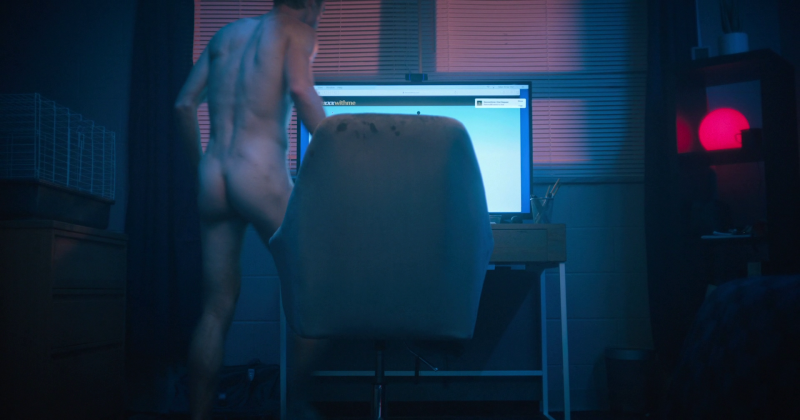 And his first name is Colin. (Image via video still)