BELOW: Keep reading for butt nudity, Ketanji Brown Jackson persevering over Ted Cruz, a Trumper turns on him and more ... 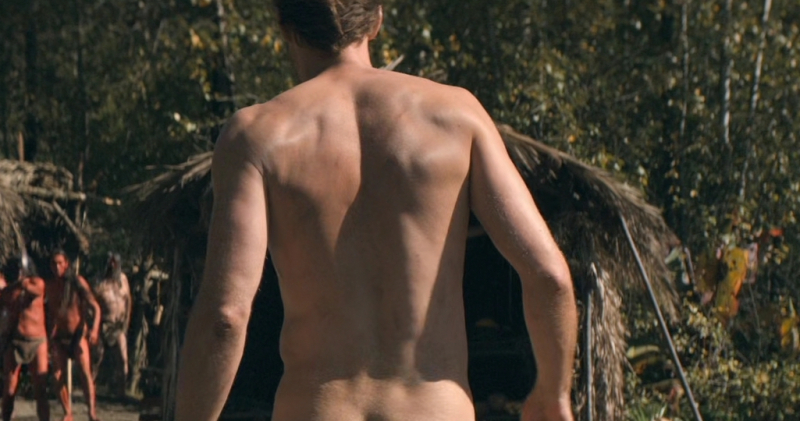 OMG.BLOG: Alexander Skarsgård goes pants-free in The Stand. (I hope the sequel is The Sit.)

TWITTER: Mo Brooks, trying for a Senate seat, was abandoned by Trump because he told TFG that rescinding the 2020 election and reinstalling Trump is illegal and will not happen. Brooks saying this explicitly, out loud, should be anything AG Garland needs to bring charges finally ... but will it? Because I have lost faith in Garland and am of the belief — for now — that he is a Republican tool and/or too gutless to indict a former POTUS:

Mo Brooks this morning: Trump “always brings up, ‘we got to rescind the election. We got to take Joe Biden out and put me in now.’l

TWITTER: Even Alan Dershowitz, who is a scumbag for the ages, thinks that Ted Cruz has gone too far in his questioning of Ketanji Brown Jackson:

Alan Dershowitz says he is very disappointed in his former student Ted Cruz’ questions of Judge Jackson today, which he called “bigotry.” pic.twitter.com/VMlZHUzW8j

WAPO: Looks like both Mark Meadows, the former chief of staff for Trump, and his wife Debra have committed voter fraud.