ABOVE: Bobbing for Conrad.

BELOW: Keep reading for the perfect Pedro Zamora memorial, Sam Elliott pulling an Ernest Borgnine over The Power of the Dog, gay footgear and more ... 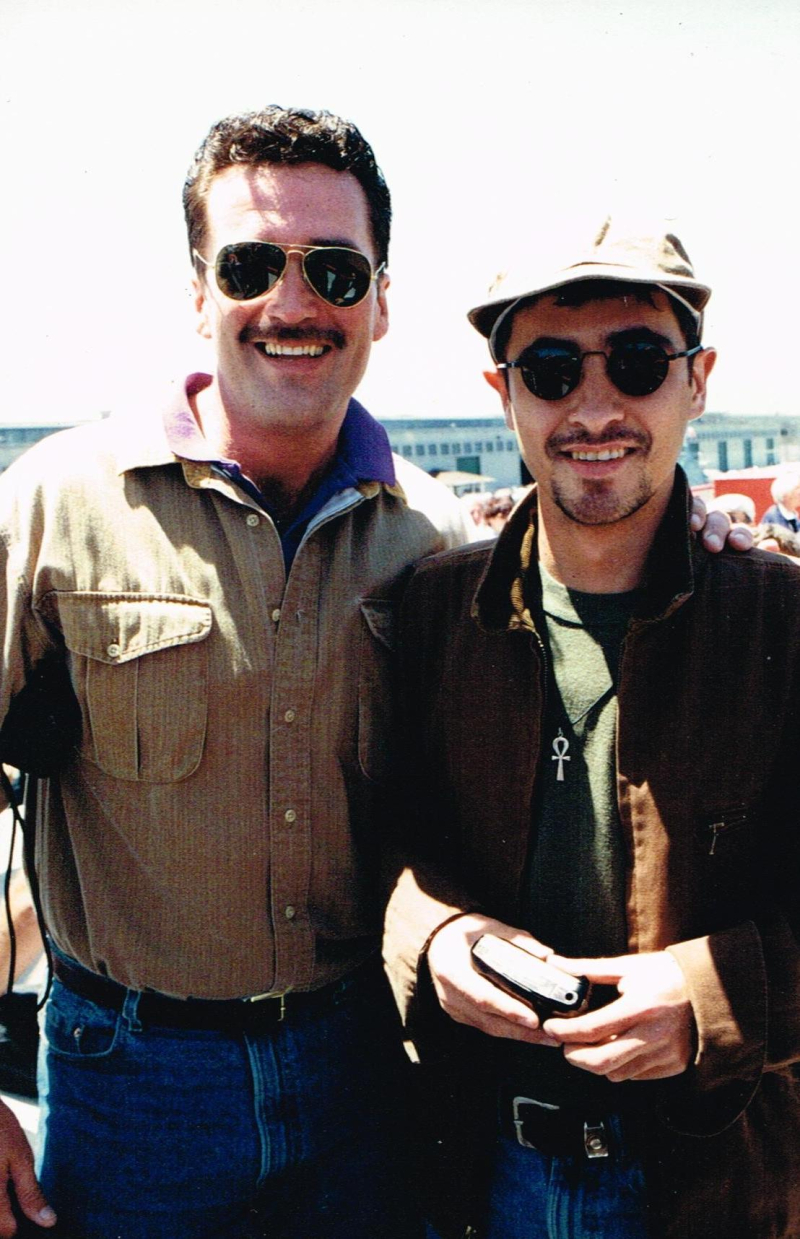 AIDS MEMORIAL: The National AIDS Memorial is honoring Pedro Zamora's legacy on what would've been his 50th birthday, announcing the Pedro Zamora Young Leaders Scholarship. Eleven scholars from across the U.S. will each receive $5,000 in support of their academic studies.

This brings to mind the sweet Alex Escarano, who was a close friend of Pedro's, and who died in 1997 of AIDS complications.

Alex created amazing art in his 40 years. I used some in my Encyclopedia Madonnica, and have several photos he sent me of others. I hope the works survive somewhere. 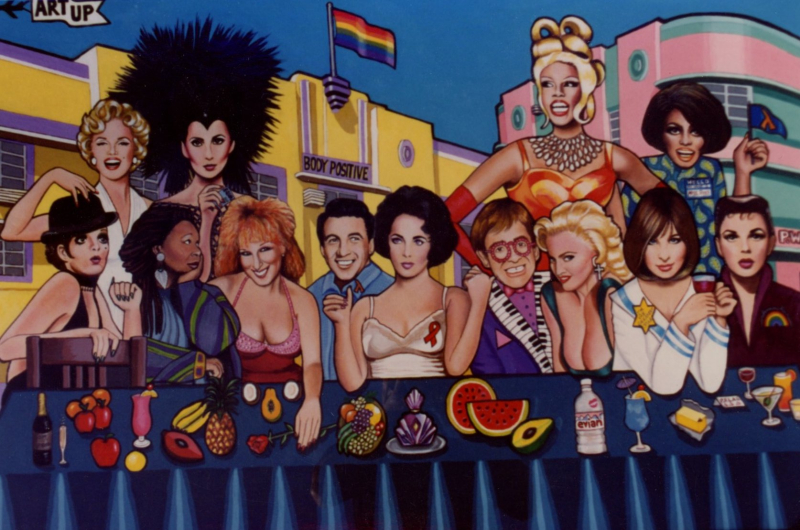 THE HILL: This is it — the odious Don't Say Gay bill has passed its final hurdle and heads to Florida's Senate for a vote. The moment dozens of diplomats from the European Union and United States walked out of a speech by Russian Foreign Minister Sergei Lavrov during the annual U.N. Human Rights Council session, nearly a week since Moscow unleashed its war on Ukraine https://t.co/zxXq0rUNHF pic.twitter.com/Lni6gjApio

TWITTER: Dozens of diplomats from the E.U. and U.S. left when Russian Foreign Minister Sergei Lavrov started his speech during the annual U.N. Human Rights Council session. This fuckface had the gall to whine about a “lack of respect for one of the fundamental human rights — the right to freedom of movement.” Try having your home bombed.

CNBC: Russian oligarchs are skedaddling with their super yachts. Time to snatch those up wherever possible. The U.S. can and should pressure Montenegro, Maldives and any other exotic getaway spots that provide safe harbor. 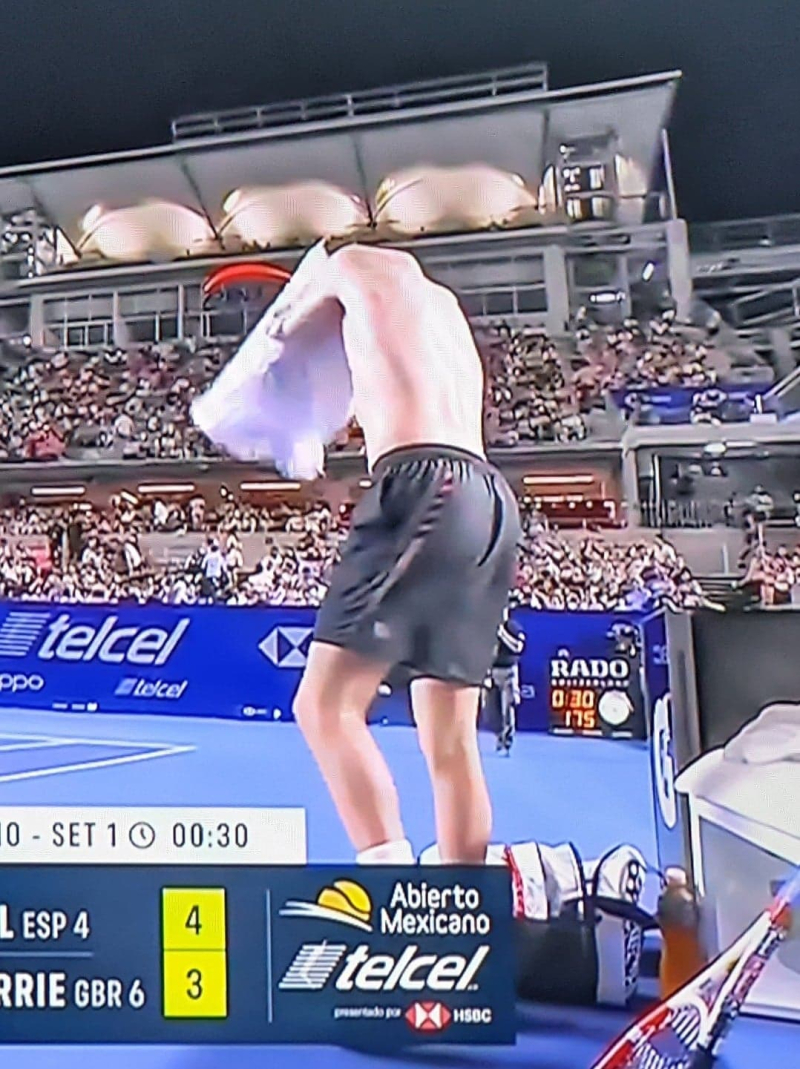 KENNETH IN THE (212): Here is why tennis is a worthwhile sport to take in.

CLUB KERRY NYC: With all the Madonna remixes coming out way, don't miss this one from DJ Kerry.