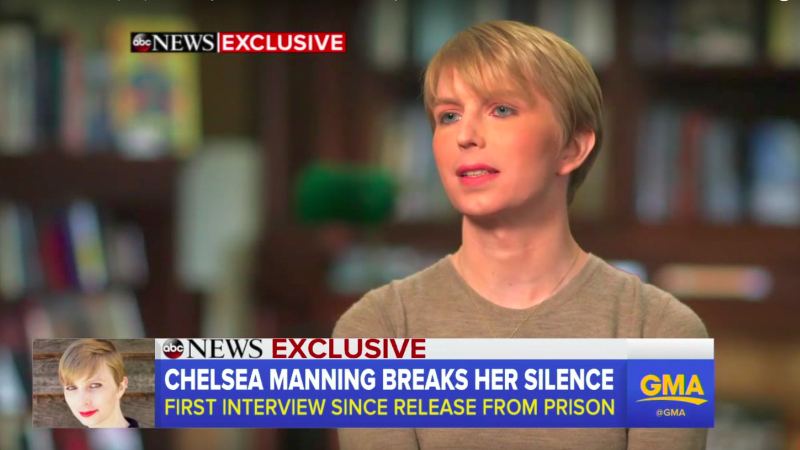 JUST JARED: Grimes has rebounded from Elon Musk with Chelsea Manning. Fuck these crazy people. Fuck all of them.

GR8ERDAYS: Soap star Vincent Irizarry undergoes brain surgery months after trying to defend a woman being beaten up by her boyfriend.

BILLBOARD: Oof. Imagine being Black female writer Kay Oyegun and having your entire feature tanked a week from production because the star — Cardi B — suddenly decides she is too busy to honor her commitment. Black female director, Thembi Banks, was also left high and dry.

SOCIALITE LIFE: Austin Butler is being eyed for Dune 2, hot on the heels of disaster-to-come Elvis.