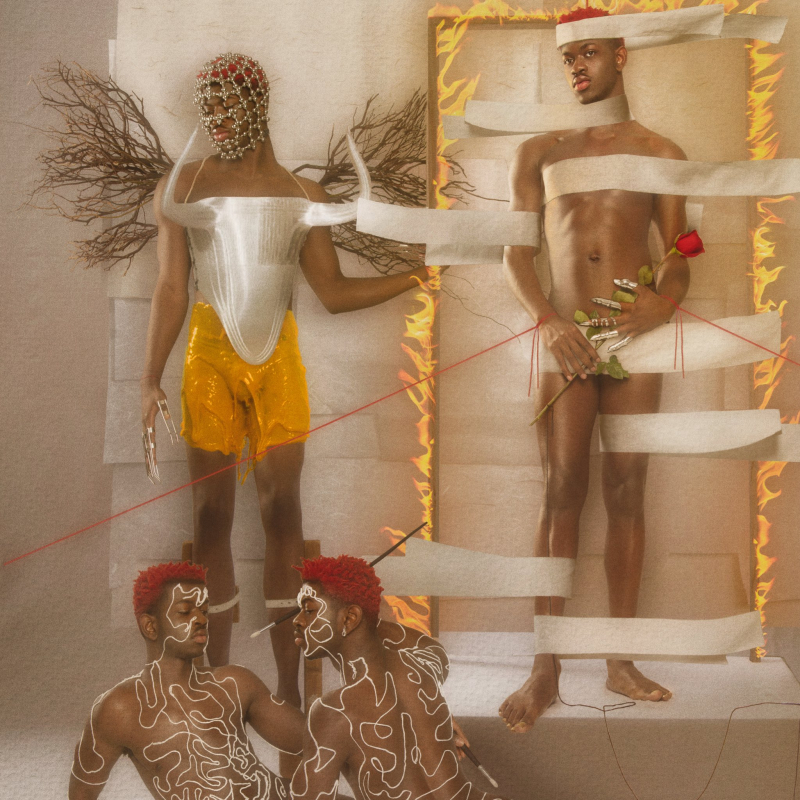 ABOVE: Lil Nas X gets into the April Fools' spirit.

AXIOS: Sadly, Jen Psaki, the most competent and prepare White House spox I can remember, will leave her post for MSNBC.

JOE.MY.GOD.: The House has voted to decriminalize pot on the federal level — with over 200 Republicans voting against. 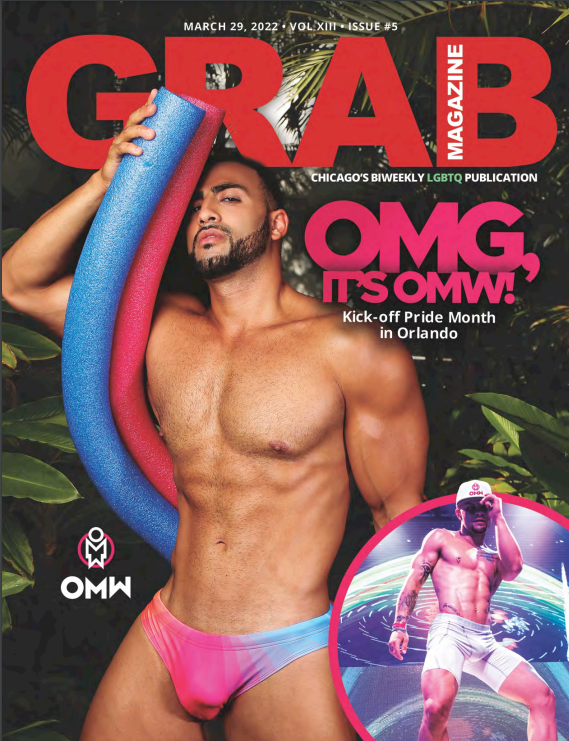 Bulging with news (Image via Grab)

KENNETH IN THE (212): Weekly LGBTQ rags. (You'll miss printed magazines when they're gone ... or will you just miss the ones you knew?)

VANITY FAIR: More sadly, CBS has hired Trump's lying-ass Mick Mulvaney. HIRED. HIM. Stephen Colbert savaged his own network over this blunder, asking, “What the fuck?!”:

GR8ERDAYS: In honor of what would've been the 90th birthday of Debbie Reynolds, my three encounters with her.

On the 90th anniversary of the birth of Debbie Reynolds, a flashback to 2009, when she took a look at my then-partner and me, guessed we were gay, and invited me to touch her "one good leg." pic.twitter.com/7LR8tqU901