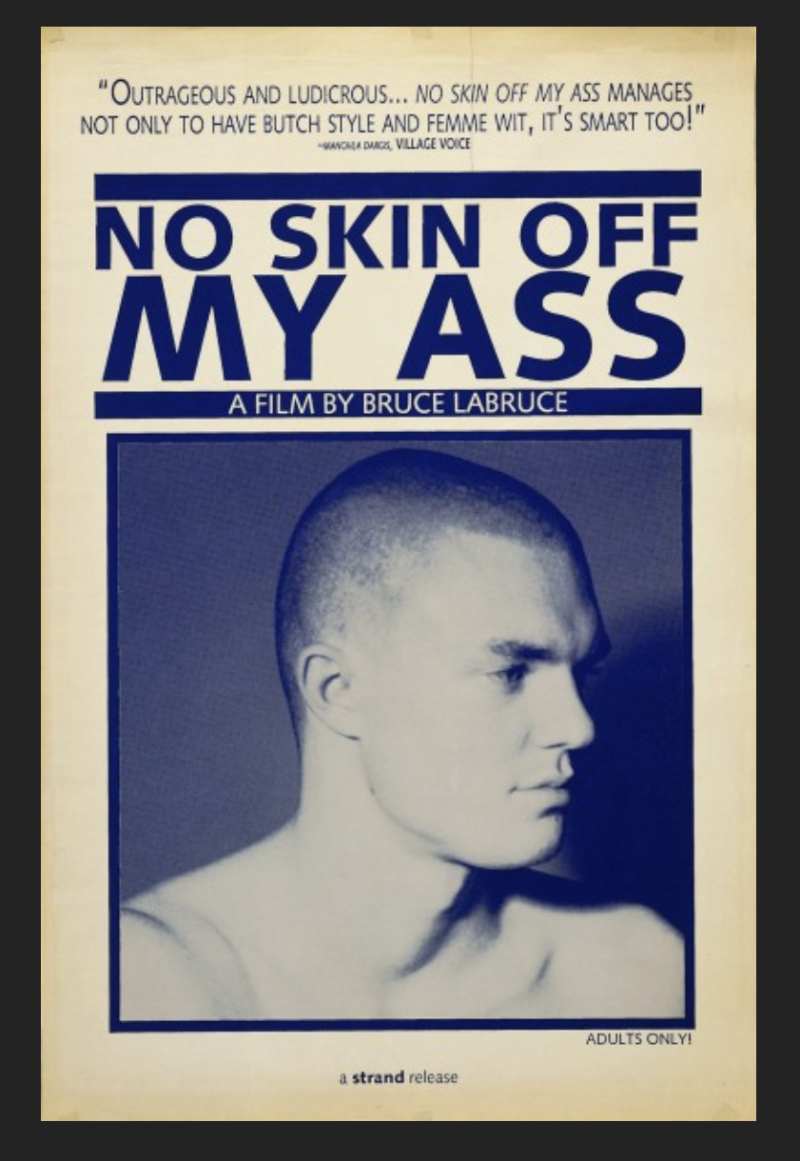 It wasn't a Marvel movie. (Image via Jenni Olson/Strand) 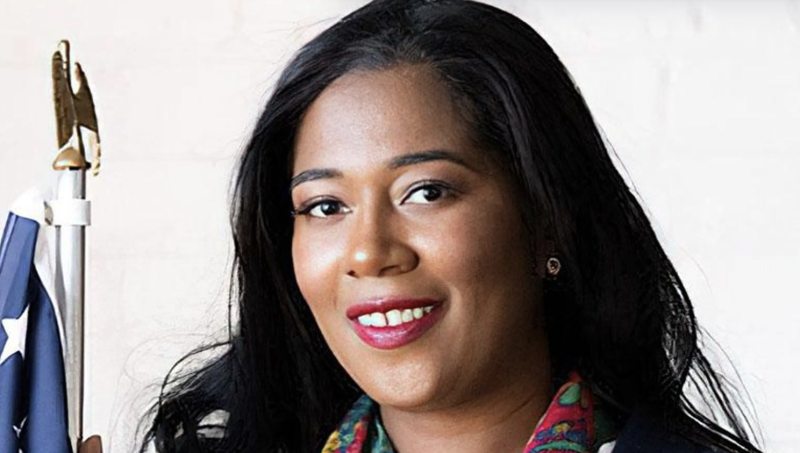 JOE.MY.GOD.: Kristina Karamo is one step closer to being SOS in Michigan, in spite of her unapologetic belief in QAnon, her desire to make the country a theocracy and her assertion that all LGBTQ people are pedophiles. Trump has endorsed her. This is terrifying. The Michigan GOP voted to endorse the disproven notion that Trump won in 2020 — it is mass delusion, and I don't have a clue how it will end.

CNN: Sen. Elizabeth Warren (D-Massachusetts) calls Minority Leader Kevin McCarthy “a liar and traitor” over his denial that he said things against Trump later revealed to have been taped:

TWITTER: George P. Bush — W's nephew, Jeb's son — is Hispanic and youngish, yet is the most extreme of the Bushes. Last night, in a campaign speech, he alluded to abolishing gay marriage, which anyone with a brain must realize is coming right after the Supreme Court overturns Roe v. Wade, rescinding the right to an abortion after 50 years, and making it the first time SCOTUS has removed a right.

They're laying the groundwork, so get ready to say goodbye to same-sex marriage as a federal right. These right-wing stooges despise LGBTQ people, and they don't give a shit about any chaos it would cause to rescind that right and let states decide YOU'RE MARRIED HERE/NOT HERE forever.

NYT: Neil Rafferty, Alabama's only out gay lawmaker tried valiantly to stop anti-LGBTQ laws being swept in on a wave of hate. He was unsuccessful, and the state embraced Don't Say Gay and bathroom bills in one fell swoop.

HUFF POST: Jesus, these people are confident. Rep. Marjorie Taylor Greene (R-Georgia) boldly stated she had no idea that invoking 1776 was a far-right call to violence — under oath. Hours later, she tweeted it, obviously with that meaning.

EXTRATV: Luke Evans worries fans with hospital trip, even though he was clearly well enough to joke about the attire.