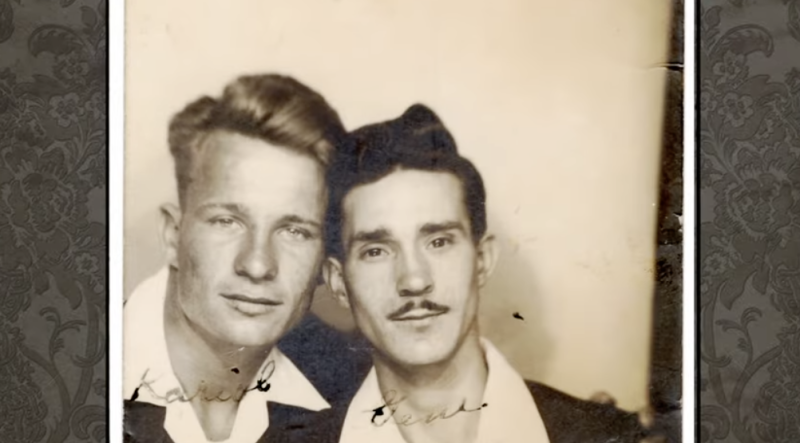 NBC NEWS: A doc covers the rare photos of seemingly gay couples from the past. It can be tricky deciding which old gay photos are just old affectionate photos, so I look forward to how the men who have collected the images contextualize their collection. 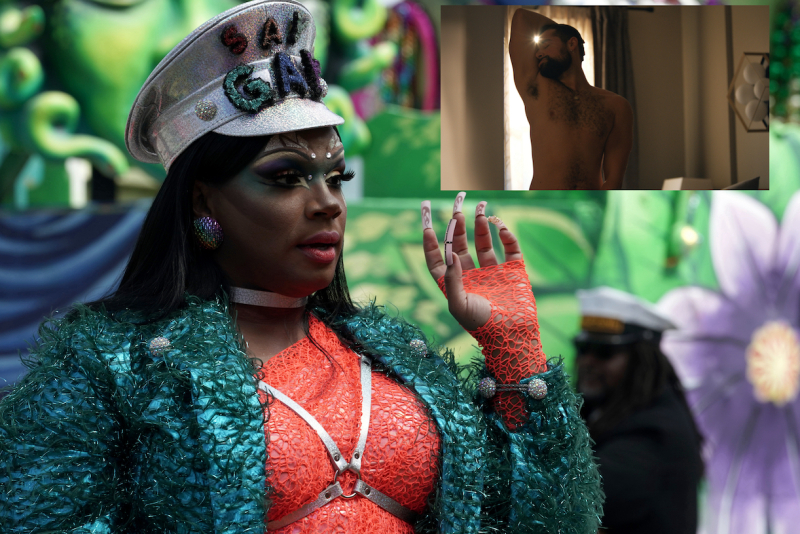 I never saw either of the first two version! (Image via Peacock)

YOUTUBE: The new Queer as Folk will premiere on Peacock on June 9. 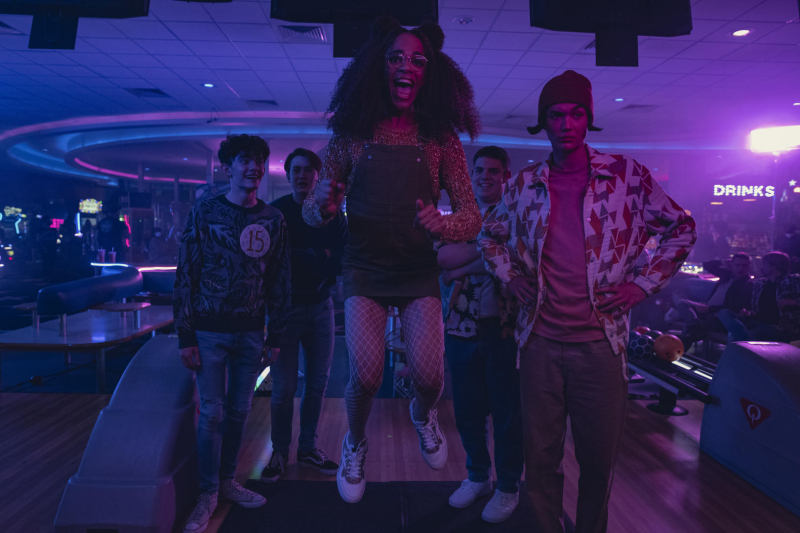 WRAL: Mark Meadows, Trump's former chief of staff, has been stricken from North Carolina voter rolls for allegedly voting twice — a clear violation of election laws. His wife is in trouble for similar mischief.

NYT: Frank James, 62, whose YouTube channel expressed extremist views (he cried over Ketanji Brown Jackson being married to a white man), went from being a person of interest to being the suspect in yesterday's deadly Brooklyn subway shooting. He is on the loose, no thanks to the malfunctioning cameras in the station in question. UPDATE: He's captured. 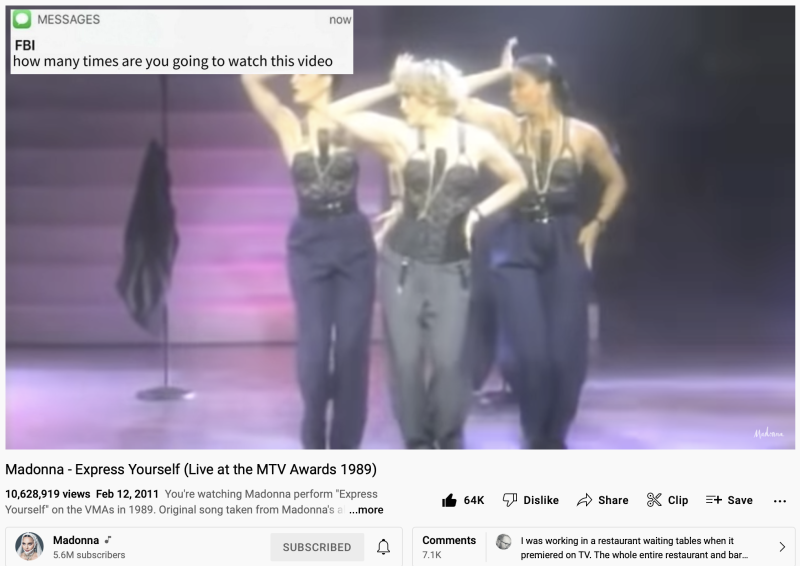