BELOW: Keep reading for Twitter's war on Steve Grand, a TikTok star who looks good coming and going, a Ukrainian family in Florida working together to nearly kill a gay man and more ... 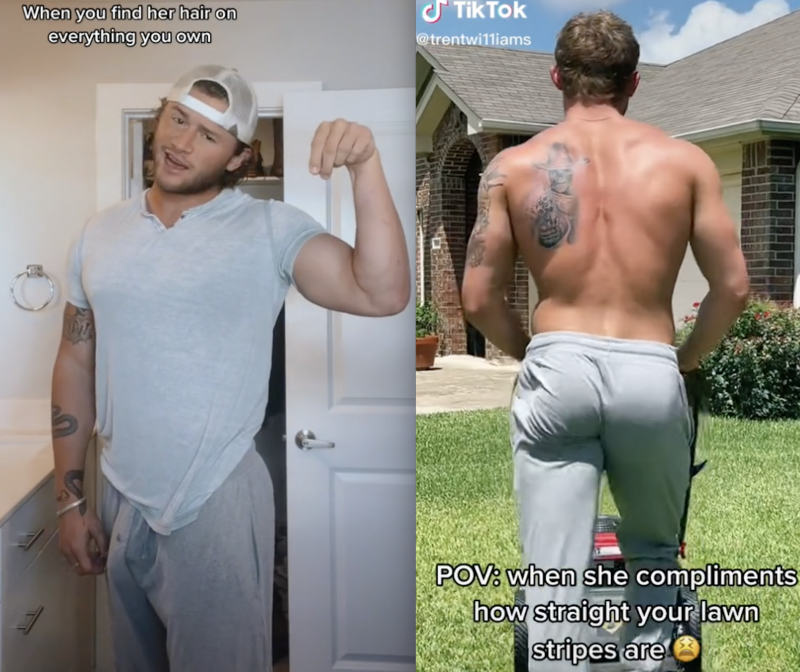 The ass is always greener ... (Images via video stills)

SOCIALITE LIFE: Alexa, show me a Ryan Phillippe — but one I can afford.

VARIETY: Amazing news! Boy Culture: The Series's (which is alive and abouuuut to possibly move to another level) co-writer/director Q. Allan Brocka made GLAAD's list of best unproduced LGBTQ screenplays. 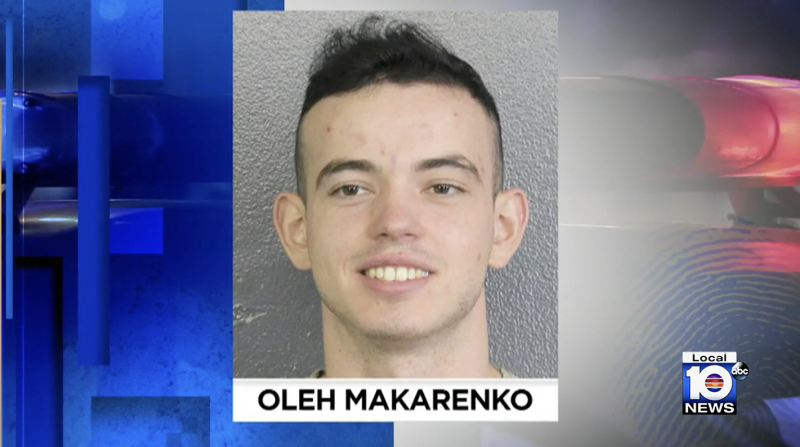 He was in a relationship with a man for nine months, but is now alleged to have helped blind him. (Image via video still)

MIAMI HERALD: This family stands accused of savagely beating a man, costing him his sight, because he was involved romantically with their son. Even more sickening, one of the attackers was the son himself, who is now magically engaged to marry a woman. The victim nearly died, was intubated for weeks and has over $100,00 in medical bills.

It's also worth watching the Local10 ABC News report. The reporter is positively giddy: “This story has absolutely everything!” he gushes, “from an alleged homosexual affair ...” 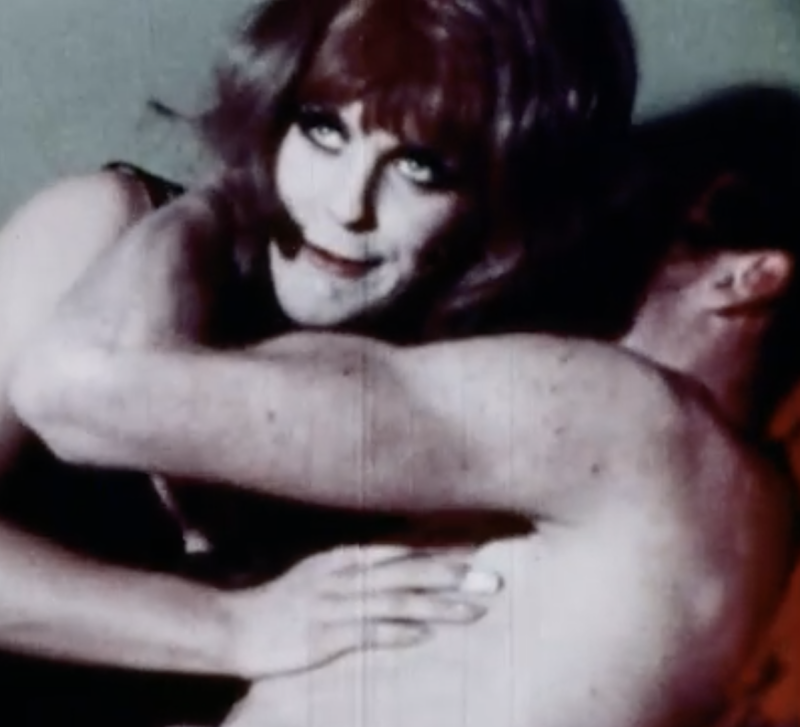 The audition was a total — you guessed it — drag. (Image via video still)

LGBTQ NATION: Why the Bible would not pass muster as a textbook in public school — even if you don't take that silly ol' separation of church and state into account. 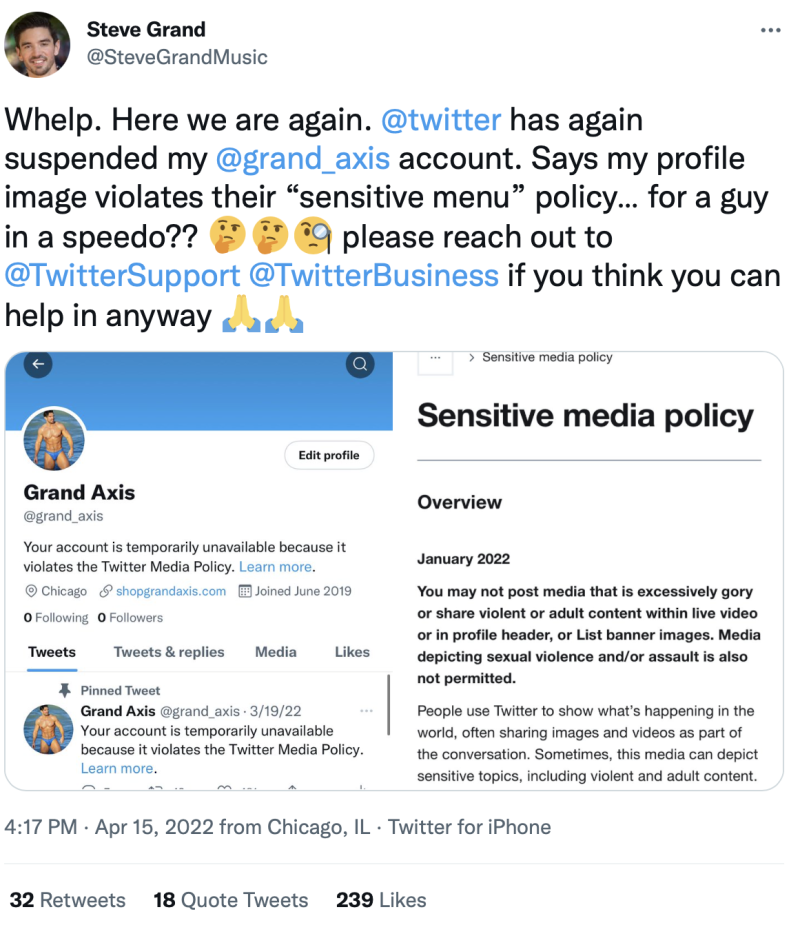 TWITTER: Do you know how fucking STUPID it is that Twitter, which is the most blatantly pornographic of all the social media giants, has suspended Steve Grand's men's apparel account for showing too much?

EBAY: An issue of JFK Jr.'s failed magazine George routinely lists on eBay in the thousand$ because it had a cover line about Hillary Clinton being indicted... which had to do with long-ago concerns like Whitewater, but QAnon kooks think it was a prophesy.

PEOPLE: This former Olympian staged a light plane crash — for YouTube views. He gained views, but lost his license.

KENNETH IN THE (212): Why Kenneth is clinging to that mask mandate.

JOE.MY.GOD.: Gov. Ron DeSantis (R) of Florida drew up an unapologetically anti-Black congressional map for his state and got it passed — leading to protests in the statehouse. He hates Black people almost as much as he hates THAT MOUSE.

GUARDIAN: South Korea's highest court has tossed out convictions of two soldiers for being gay ... on their off-time.