BELOW: Keep reading for the Democratic gubernatorial candidate leaning into anti-gay rhetoric, a CNN gay love story, Harry Styles feeling like a woman and more ... 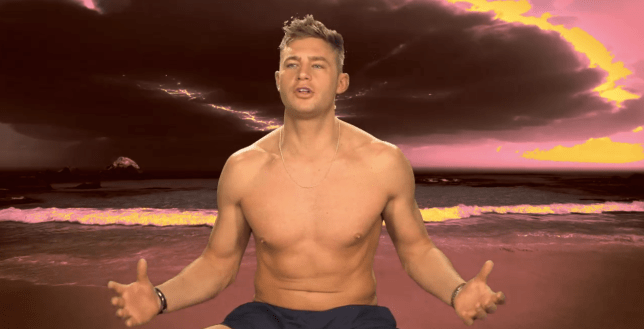 COCKTAILS & COCKTALK: I'd never heard of Scotty T, but he is definitely committed to the bit when he shows off.

I think it’s a very reasonable law not to try to get kids in kindergarten to be talking about sex. I wish it wouldn’t become such a hot button issue where people are just attacking each other — it's just common sense.

Of course, this is NOT what Don't Say Gay is about, or what it says — he is leaning into right-wing talking points.

CNN: CNN tells the very long story of how a gay couple met by chance in NYC, married in Canada in 2004 and are still together to this day.

SOCIALITE LIFE: Harry Styles performed in a rainbow-sequined jumpsuit at Coachella, duetting with Shania Twain on “Man I Feel Like a Woman” and “Still the One.”

PINK NEWS: LGBTQ+ activist Jorge Diaz-Johnston was found dead in a dump in Florida in January. Now, his own roommate has been charged with the crime.

NYP: My friend Scott Gorenstein was responsible for Liza appearing at the Oscars, and now he's speaking out about her current support network in L.A.

WAPO: Sen. Mike Lee (R-Utah) tried to help overturn the presidential election. Yet no media will question him on it.

TWITTER: This is who Georgia is seriously considering sending to the Senate. Also, he's a wifebeater, and has a Marie Antoinette-worthy gay son more obnoxious than Milo Yiannopoulos: 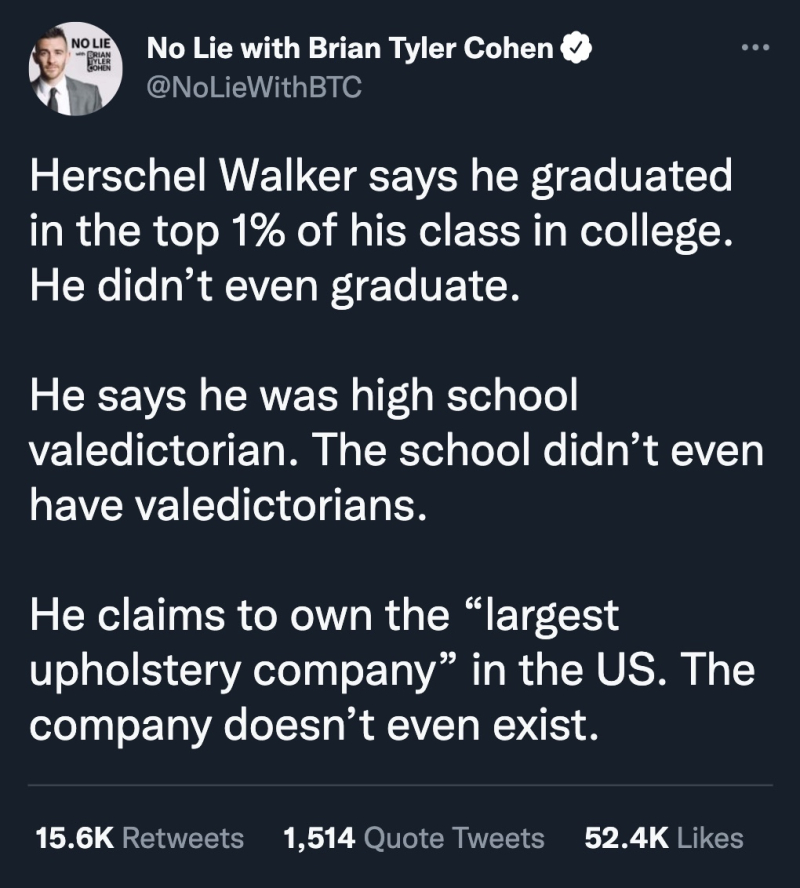