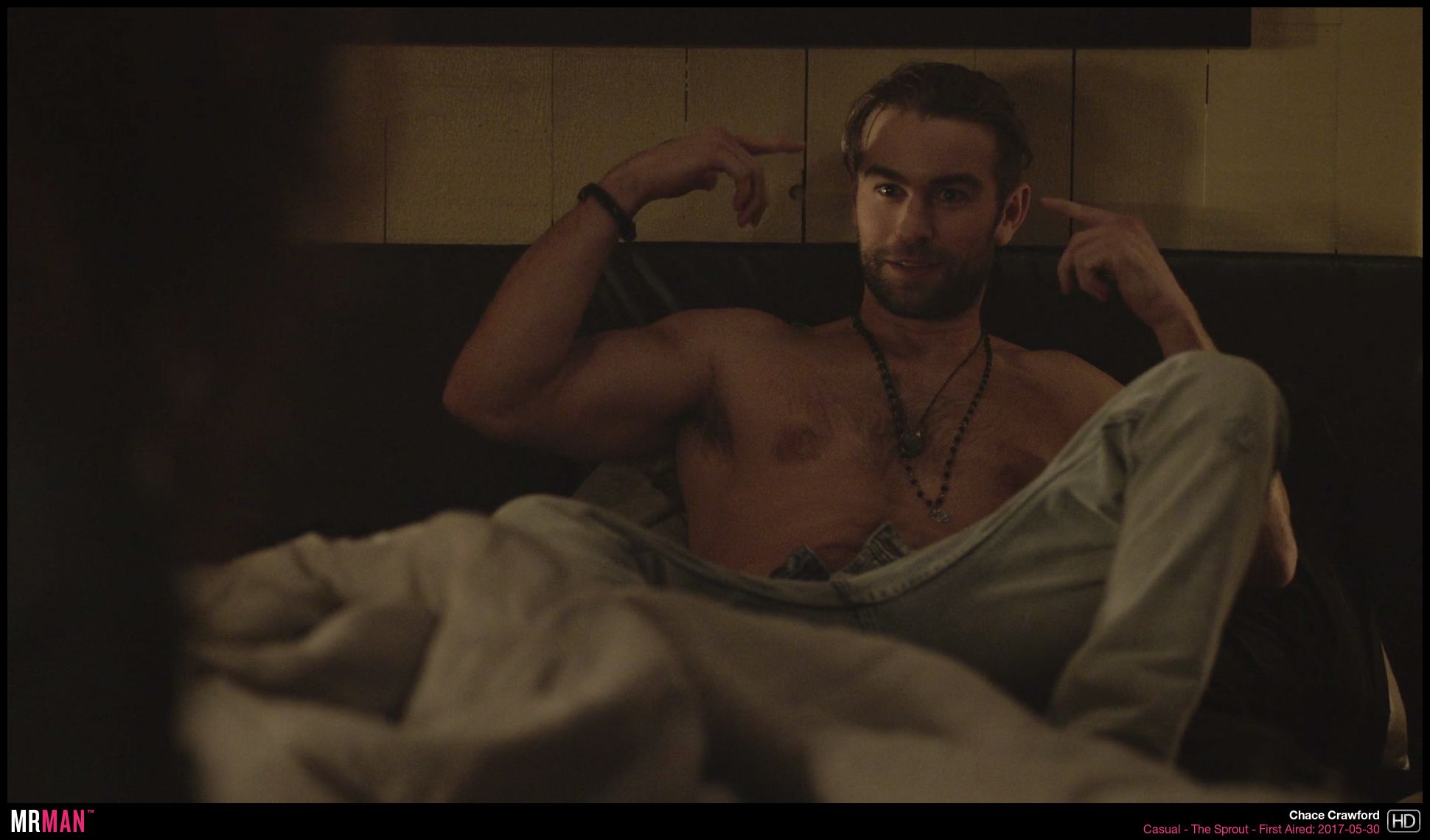 Hulu might not be the first streaming platform you think of when you want to see sexy A-list actors nude, but it actually features some of the best small-screen nudity… ever. From early hits, like Chace Crawford’s unexpected nude debut in the dramedy Casual, to Nicholas Hoult’s recent headline grabbing nudity in The Great, Hulu has been addressing our needs for years! And yes, these are needs! Throw in The Hunger Games heartthrob Josh Hutcherson’s money shot and enviably eye-popping prosthetic penis in Future Man and Irish twunk Paul Mescal’s real, thick uncut penis in Normal People, and you’ve got yourself a damn good time. Hulu… who knew?! ...

John Cena continued his awesome nudity streak in the Hulu original movie Vacation Friends while drunkenly conversing with the cosmos. What a tan line!

Girls alum Christopher Abbott has made a habit of exposing his penis on-screen. Check out his tip in Catch-22, as well as a super sexy military outdoor shower. Breed all you can breed! 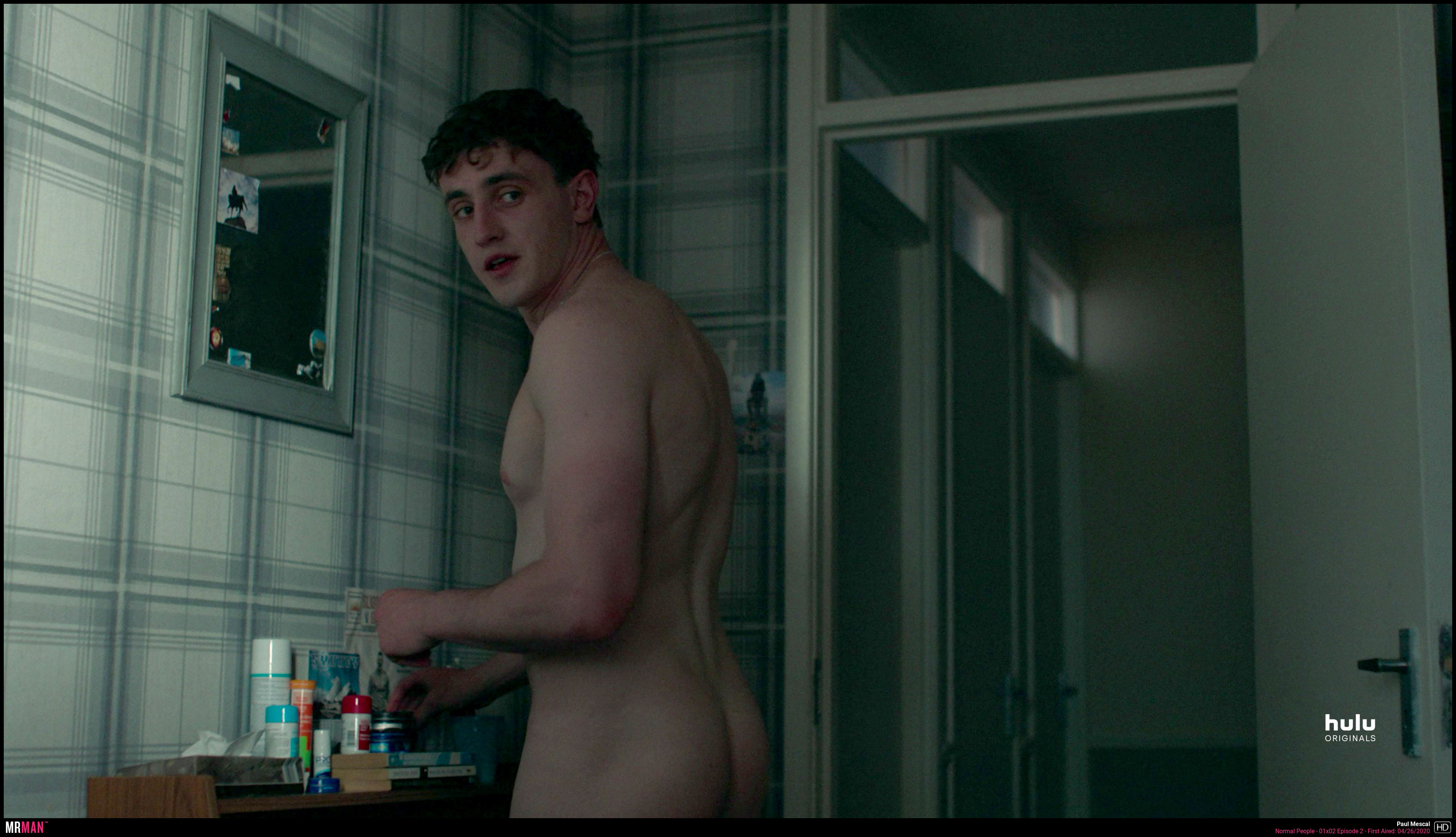 Choose your own adventure.

Trevante Rhodes’ muscular ass is all we could think about after seeing the acclaimed biopic The United States vs. Billie Holiday.

Before he went ass out on the Amazon series The Boys, Chace Crawford debuted his ass to the world on the early hit Hulu series Casual.

And finally, we’ll leave you with… whatever this is from the Canadian series Letterkenny. Never change, Hulu!