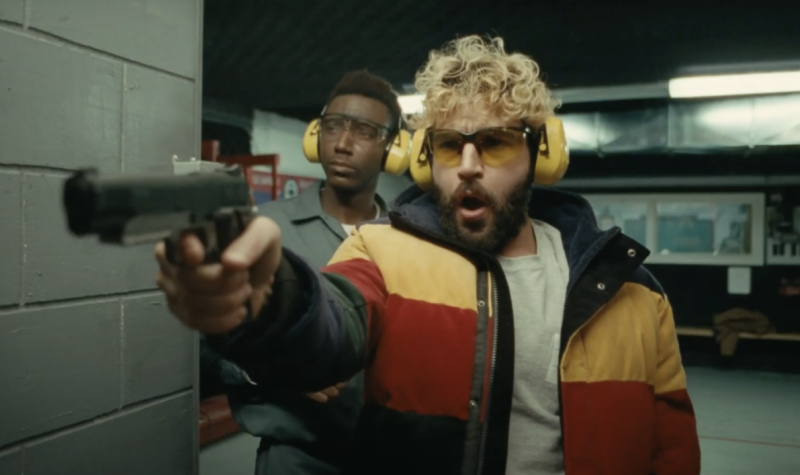 Carmichael & Christopher Abbott in their suicide comedy (Image via Annapurna)

YOUTUBE: Jerrod Carmichael tells Howard Stern he uses a pic of himself with Taylor Swift as his Grindr pic. (I always talk about the Grindr pic I saw of a guy with Joan Rivers.) 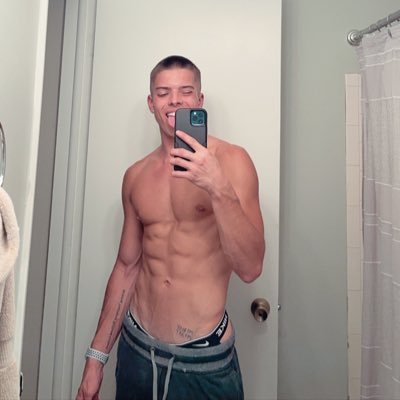 GUARDIAN: How the U.S. got its anti-queer groove back.

QUARTZ: Will Elon Musk really end up owning Twitter? He's already broken an explicit agreement he had with the company to avoid disparaging the company or any employees, savaging its lead lawyer, Vijaya Gadde — ON TWITTER.

JOE.MY.GOD.: Rep. Marjorie Taylor Greene (R-Georgia) is doubling down on her belief that the Catholic Church is satanic. A big ha to all her Catholic former fans.

ADVOCATE: James Garcia, punched in the face by a random man who first asked if he was gay, was denied a restraining order over the incident. 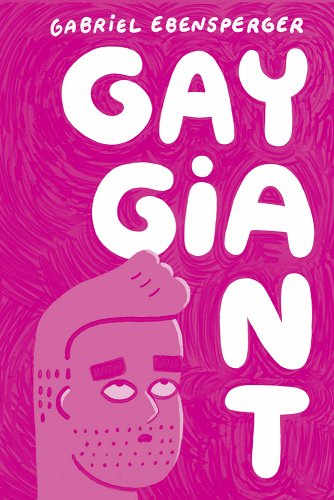 “Filled with pop-cultural touchstones from Cher to Laurie Anderson, Jurassic Park to My Little Pony ...” (Image via Street Noise)

BCEFA: Broadway Backwards — an annual charitable event featuring stars singing songs initially written for a gender other than their own — is back, and features a great lineup: 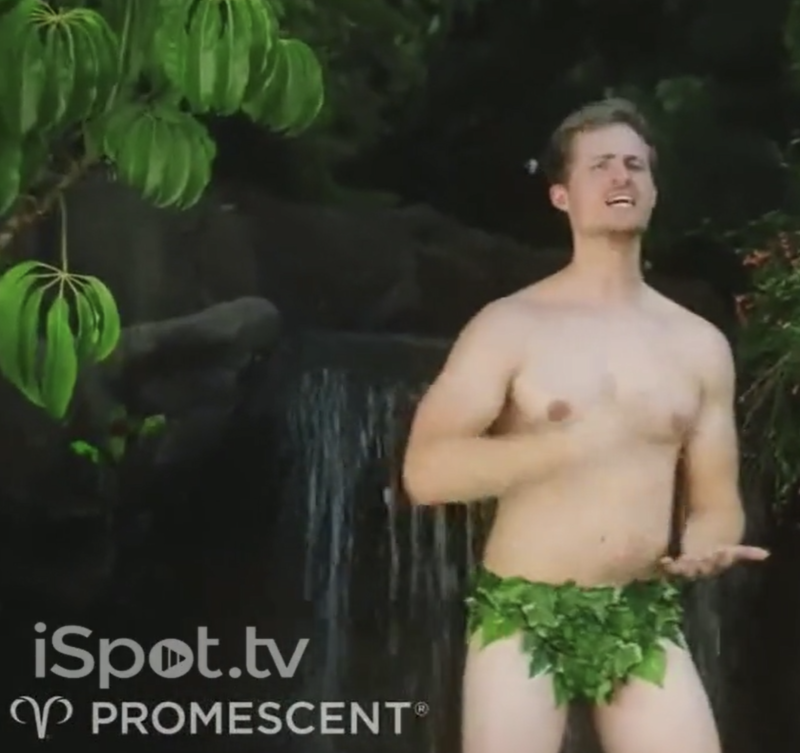 I wish he'd turn over a new leaf. (Image via video still)