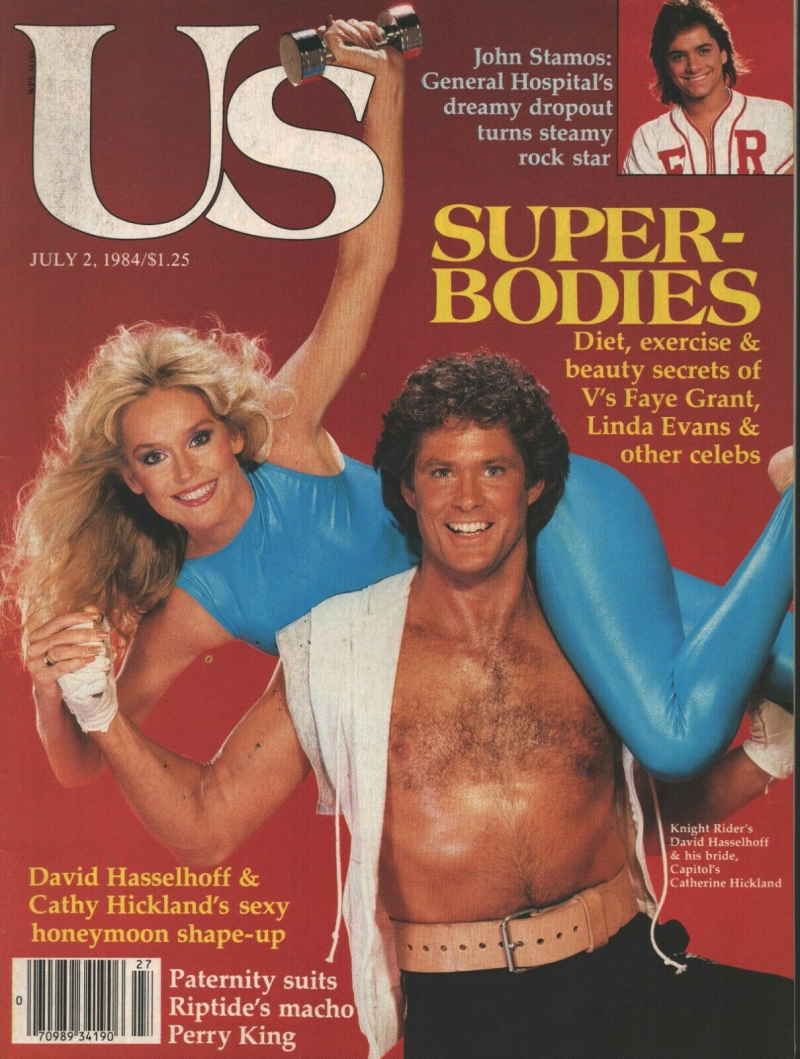 He was a hairy heartbreaker to some ... (Image via Us Weekly)

ABOVE: When Hasselhoff was hot.

BELOW: Keep reading for baseball booty, RIP Rydell, what a woman is and isn't and more ... 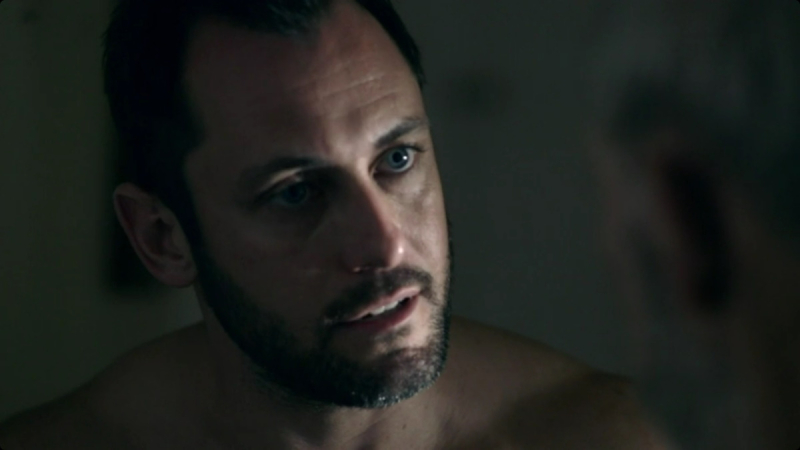 He plays for the other team, but maybe a trade could be orchestrated? (Image via video still)

OMG.BLOG!: Phil Donlon goes nude in High & Inside: A Baseball Noir. Would make a sturdy catcher, but he's pitching here. 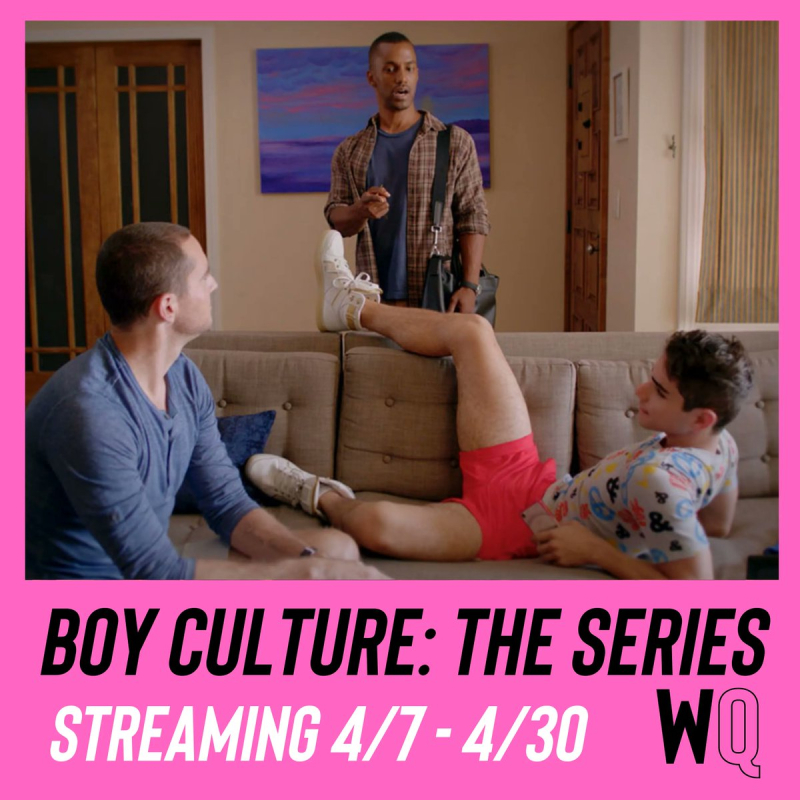 The whole series is spreading. (Image via Wicked Queer)

KENNETH IN THE (212): Shirtless tennis, anyone?

Oreo's got a PFLAG edition coming.

HUFF POST: What is a woman? Turns out ... the GOP has bad answers themselves! Maybe Marsha was really asking because she didn't know?