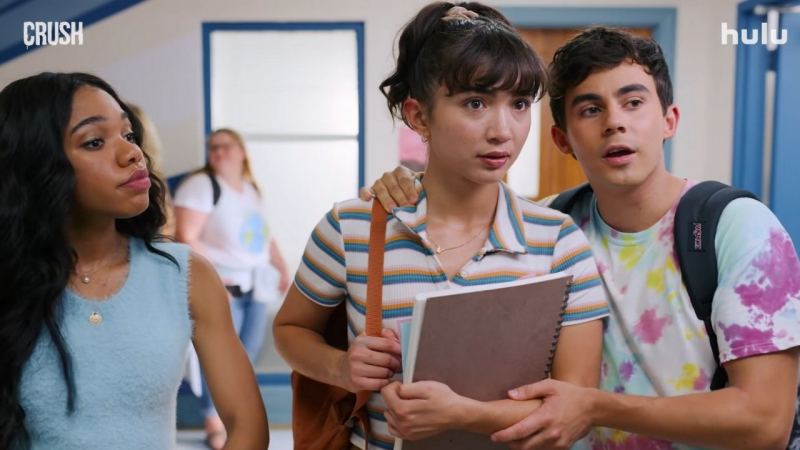 We've all been there. (Image via Hulu)

First to CBS NEWS: @VP Kamala Harris’ letter to her goddaughter that she penned while presiding over the Senate’s vote to confirm Judge Ketanji Brown Jackson. pic.twitter.com/wFdMDCM7vQ

EXTRATV: Will Smith has been banned from the Oscars for 10 years. Not a major punishment, and he immediately and graciously accepted it. His defenders, however, are playing whataboutism.

YOUTUBE: Amy Schumer taking a lie detector test struck me as super funny — “Where does Khloé fall into all of this?”: 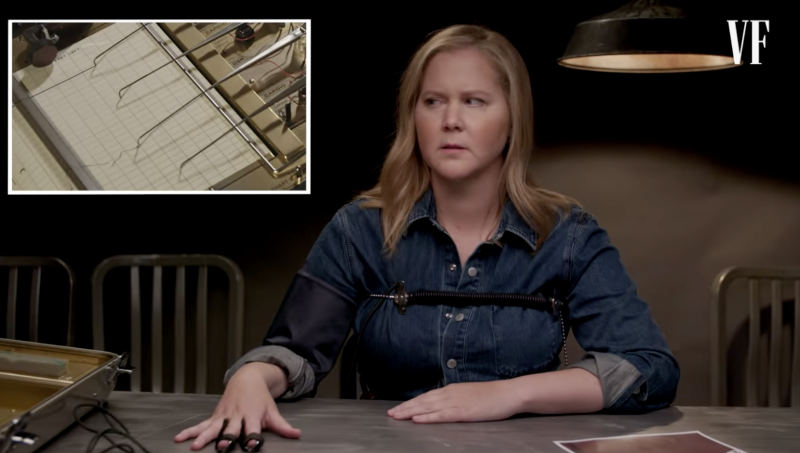