ABOVE: You get banned on IG, he doesn't.

BELOW: Keep reading for vintage beef, Madison Cawthorn in hot water and more ... 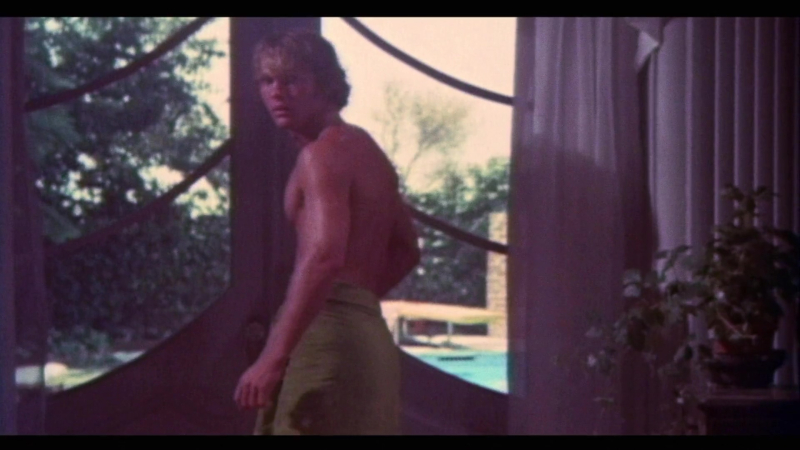 Reid Smith's butt was keeping up with the joneses! (Image via video still)

Madison Cawthorn is panicking: “They’re trying to kill us with death by a thousand cuts.” pic.twitter.com/2KTZ2xXMY0

I look forward to his end in a bunker.

CNN: Betty White's home is for sale, and the good news is Frida Claxton most definitely isn't in the neighborhood.

HUFF POST: Okay, so I'm shocked that McCarthy continues to have Republican support after secretly discussing getting Trump to resign, then lying about it.

EXTRATV: Madonna and her toy boy (um, they were together over three years) Ahalamalik Williams have called it quits. I'm not sure about the no-hard-feelings take, though: 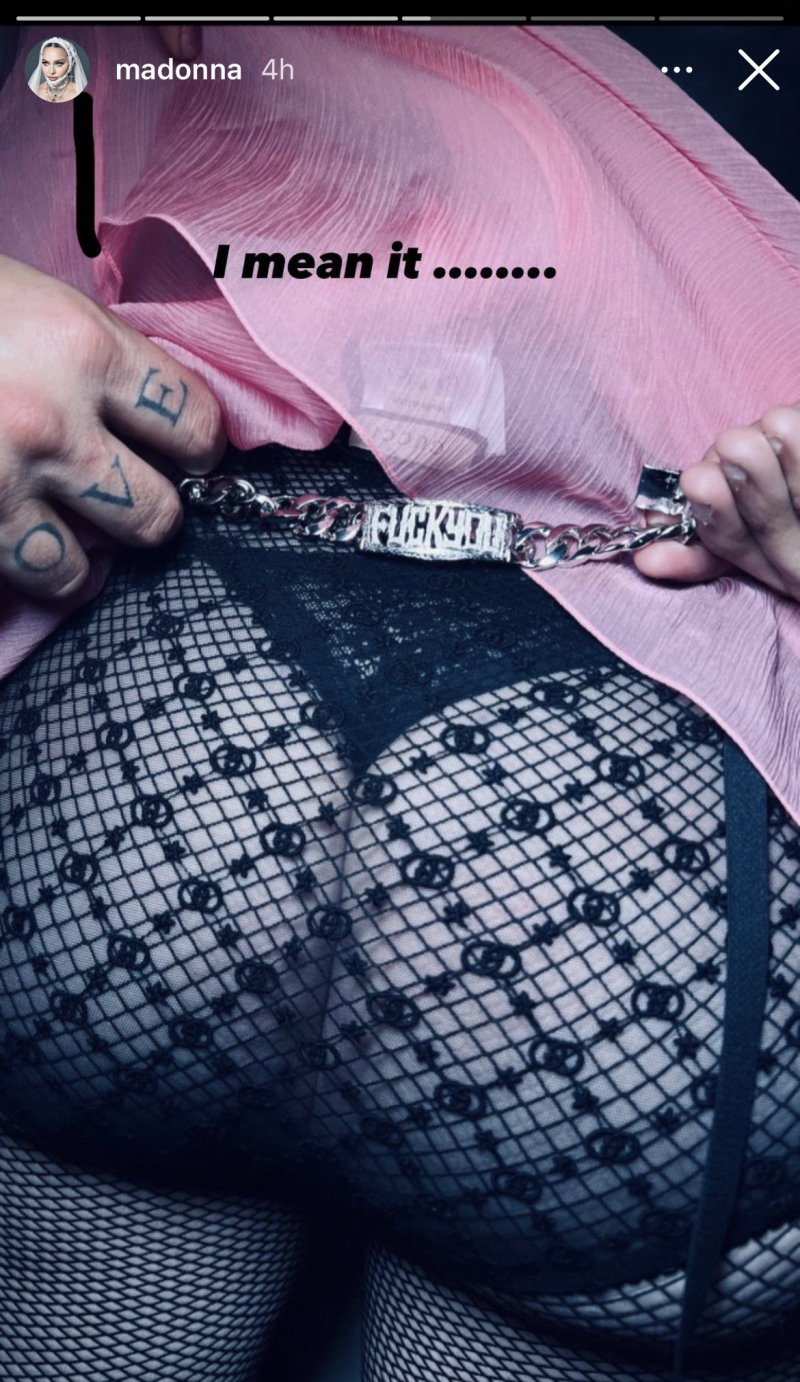 PEOPLE: The new Netflix doc on Marilyn Monroe's death sounds like Anthony Summers, who wrote about her death in Goddess, simply handed over his audio recordings of interviews and the rest is stock imagery. What's new here? 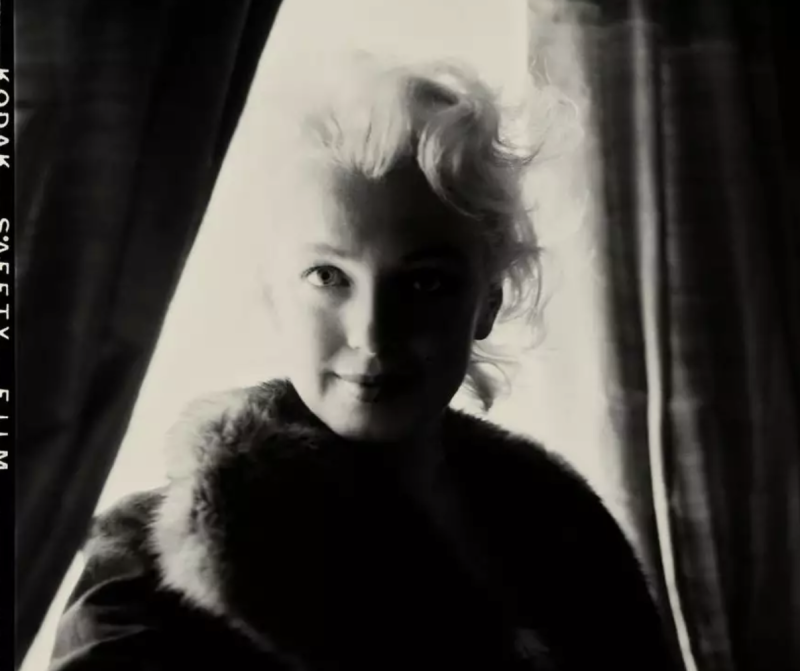 Summers says Monroe's left-leaning friend were in touch with Castro, which seems ... like bull. (Image via Netflix)