BELOW: Keep reading for a naked journalist, the dropping of all mask mandates on public transportation, the exposing (NOT doxxing) of Libs of TikTok and more ... 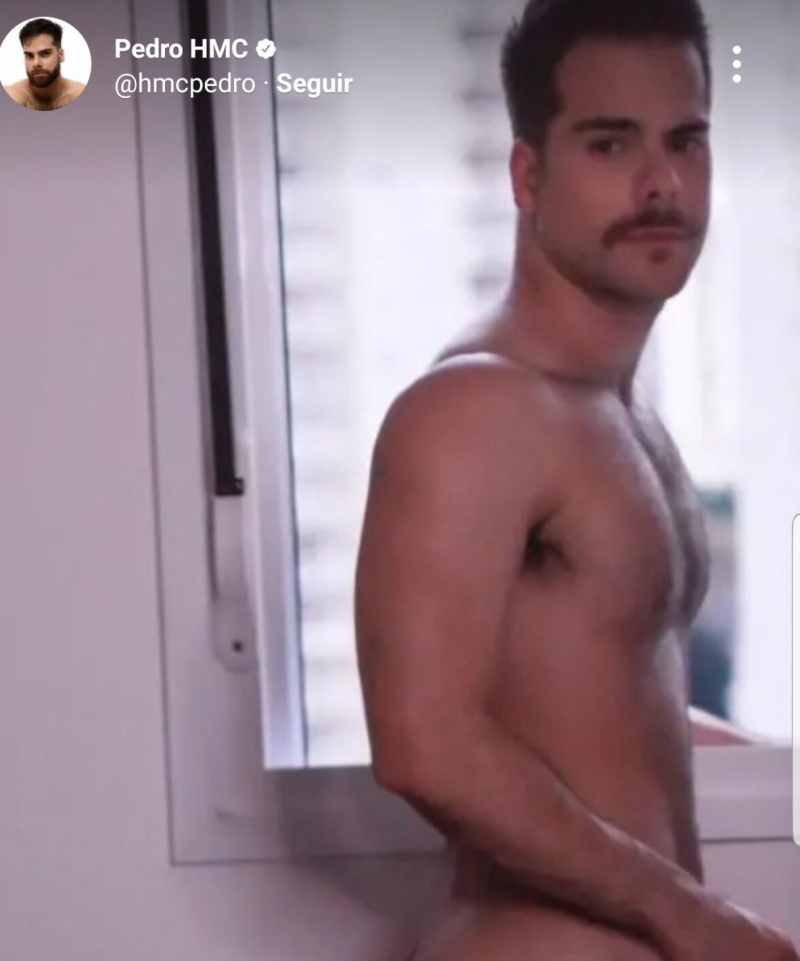 WAPO: Journalist Taylor Lorenz has unmasked the wicked witch behind the popular, anti-LGBTQ, anti-liberal TikTok account Libs of TikTok, which has worked hand in hand with Fox News to fuel outrage. Considering the importance of the account, you'd think exposing the person behind it (Chaya Raichik) would be seen as a legitimate journalistic endeavor. Instead, right-wingers are accusing Lorenz of doxxing and squawking about loss of freedom.

It says a lot that two of the major names who consistently amplify the account's anti-queer agenda are Joe Rogan and Glenn Greenwald, who claim not to be right-wingers.

Meanwhile, Raichik's account defended Milo Yiannopoulos when he advocated for sex with teenagers — and did so explicitly — which flies in the face of the account's insistence that gay people are all predators who need to be stopped at all costs: 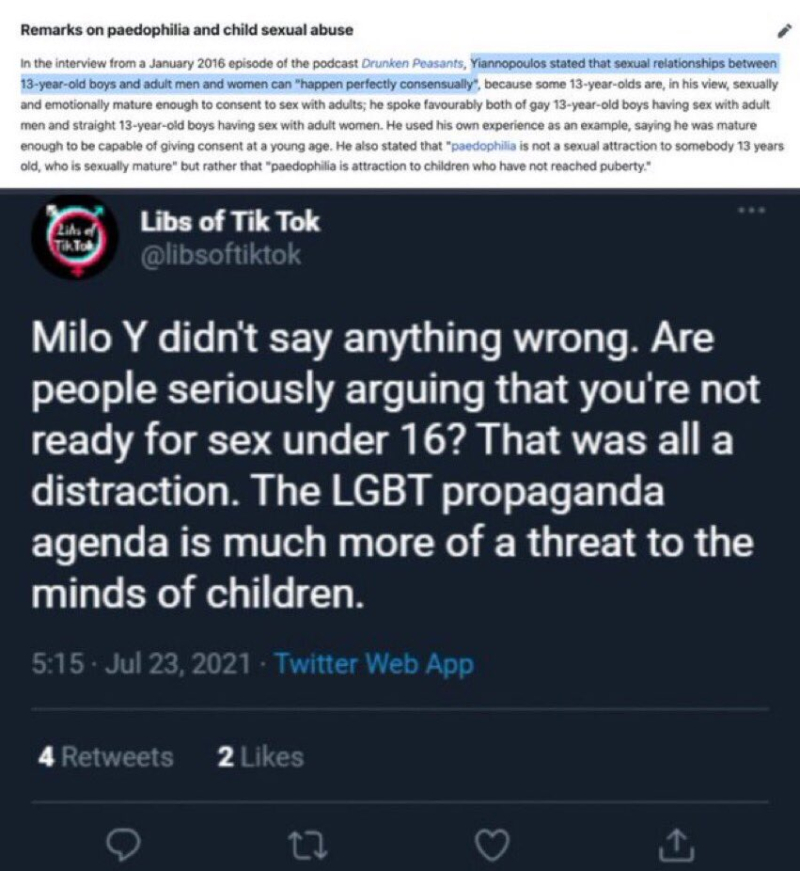 TWITTER: Tom Suozzi, candidate for governor in New York, is crashing and burning after calling Don't Say Gay reasonable and buying into the idea that gay = sex. Now, he's clarifying his position. Probably too late.

HUFF POST: A Trump-appointed judge who the ABA said was unqualified for her lifetime position is the person who has singlehandedly ended the mask mandate across the U.S., framing a health-and-science issue 100% in the realm of personal liberty. What's next? What else will the government be hamstrung from doing in order to fight whatever the next outbreak is?

And airlines have gleefully dropped their mask mandates — many in mid-flight — even though when this happened in the U.K., COVID blew up again. We are truly a stupid animal.

WAPO: Biden has restored climate-friendly rules, reversing Trump — but we are in a full-fledged culture war, so nobody will notice.

TWITTER: Florida's Gov. Ron DeSantis (R) has escalated his war against Disney, the #1 business in his own state, announcing he is seeking to revoke the company's self-governing charter — which has been in place since 1967:

Ron Desantis escalates his War on Disney today by announcing that he is expanding the agenda for the upcoming special session to include his move to revoke Disney World’s self-governing charter (Reedy Creek), which has been in place since 1967. pic.twitter.com/0X7gl39UkS