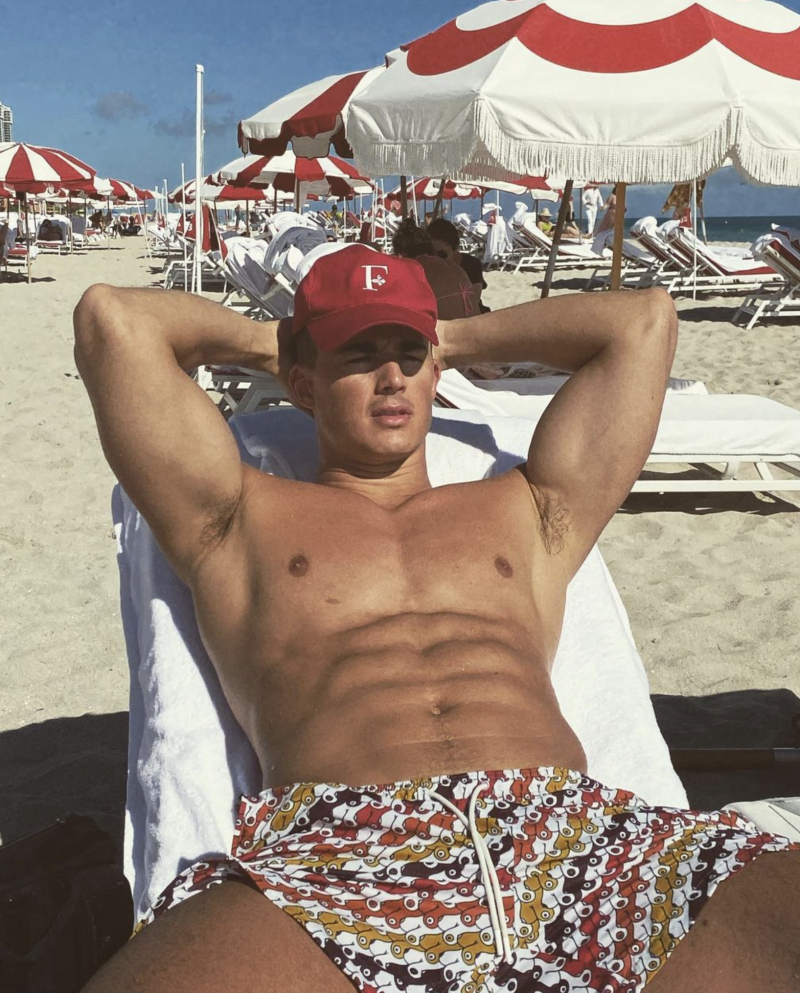 QUEERTY: Sucks, but Pietro Boselli is clearly a right-wing douchebag. Next. 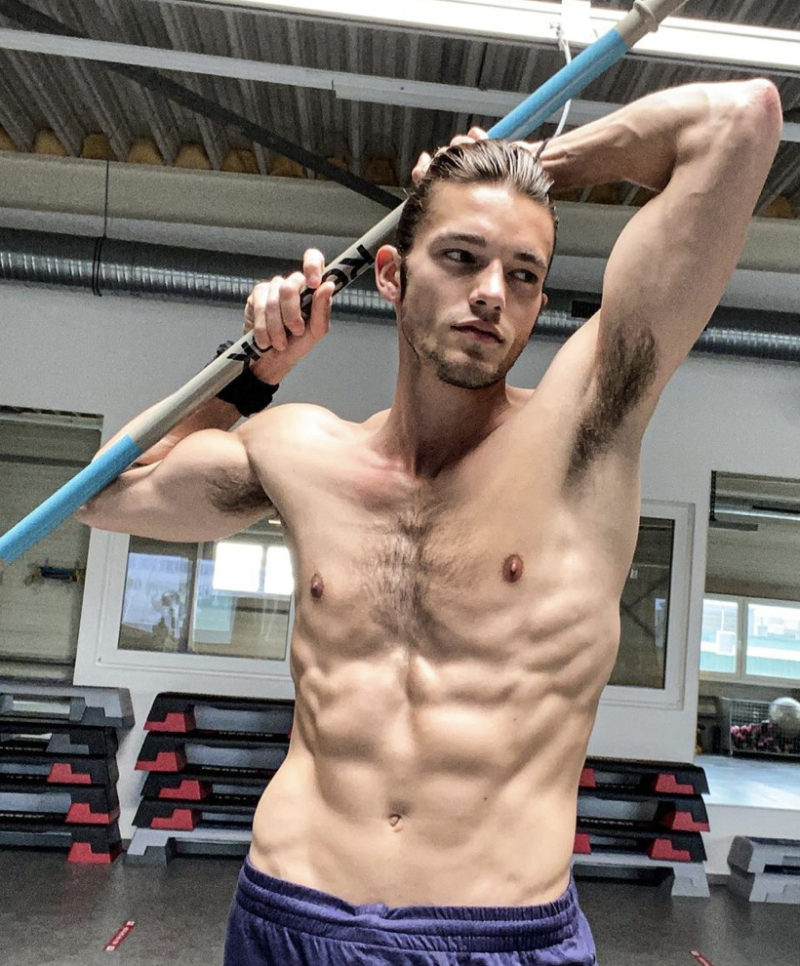 SOCIALITE LIFE: Maybe this guy will be less awful?

KENNETH IN THE (212): Wonder how Nick Youngquest votes?

ALTERNET: Rep. Lauren Boebert (R-Colorado) proposes making it illegal to come out or ID as trans before age 21. She is a member of the party favored to do win in the midterms.

CNN: The world is a shitty, shitty place. Sarah Palin is running for Congress. Maybe she intends to complete a term if she wins. Fuck John McCain forever and ever.

TENNESSEE LOOKOUT: Fascinating — and terrifying — story of a small Black town in Tennessee where its white town leaders stepped down over fraud in 2016, and where its Black residents are now being urged by the state to vote to release their charter ... which would take away local leadership. All just in time for a mega-development of a Ford business.

NBC NEWS: Newsflash — Don't Say Gay IS literally about simply saying gay. Case in point, parents in Orlando last month demanded consequences for a sixth-grade science teacher who simply acknowledged his marriage to a man in class. Now, Robert Thollander is quitting teaching over the gay witch hunt. It is 2022, and we have just gone 60 years back in time.

If a kid has questions, if a kid wants honesty, I don't think I should be forbidden from providing that.

AOL: The Pope denounces Putin's savage war, even as Russians close ranks around their leader.

EXTRATV: Will Smith has resigned from the Academy of Motion Picture Arts & Sciences and further apologized for the slap seen 'round the world. His apology is pretty explicit, and very respectful of the Academy. I think we're about done here.