BELOW: Keep reading for Marge's attack on Mittens, Elon Musk gearing up to be POTUS or VP and more ...

The mainstream of the GOP is now full QAnon — all enemies are pedophiles. (Images via Twitter)

WJHL: Meanwhile, in Tennessee, the GOP is pushing a new bill that would create a new pathway to marriage — common-law marriage with no age requirement.

NYT: Elon Musk has taken a large chunk of Twitter, and has been welcomed with open arms to its board. This does not rule out a full buy-out. End times for social media. This messianic right-winger has charmed so many, even non-right-wingers, and plans to continue to fuck with norms. He will likely find a way to make it okay to say ANYTHING, no matter how harassing or defamatory, on Twitter, and will for sure come up with a carve-out that allows Trump back on. Just in time for 2024.

CLEVELAND.COM: Ohio, not to be outdone by Florida, is working on a law that combines Don't Say Gay with anti-CRT law. This country is galloping backwards. I can't see how we got here, honestly.

HUFF POST: Dash cam video of Madison Cawthorn's many traffic stops. In this one, he claims not to know that the car he's driving is registered to his father. He's treated like a king, by the way. A menace, he had three traffic violations in five months, apparently not learning his lesson about safe driving.

GUARDIAN: Pamela Rooke aka Jordan, Queen of Punk, has died at 66.

GR8ERDAYS: Diana Ross, 78, is a goddamn music legend. Yet, she has never won a competitive Grammy. Here's how that happened. 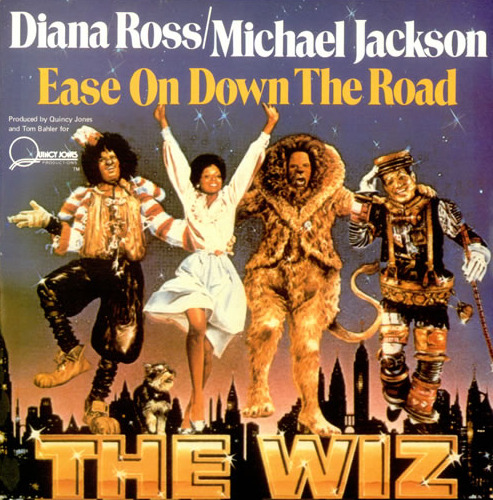 Nominated as a group, a duo and solo — none clicked with Grammy voters. (Image via MCA)