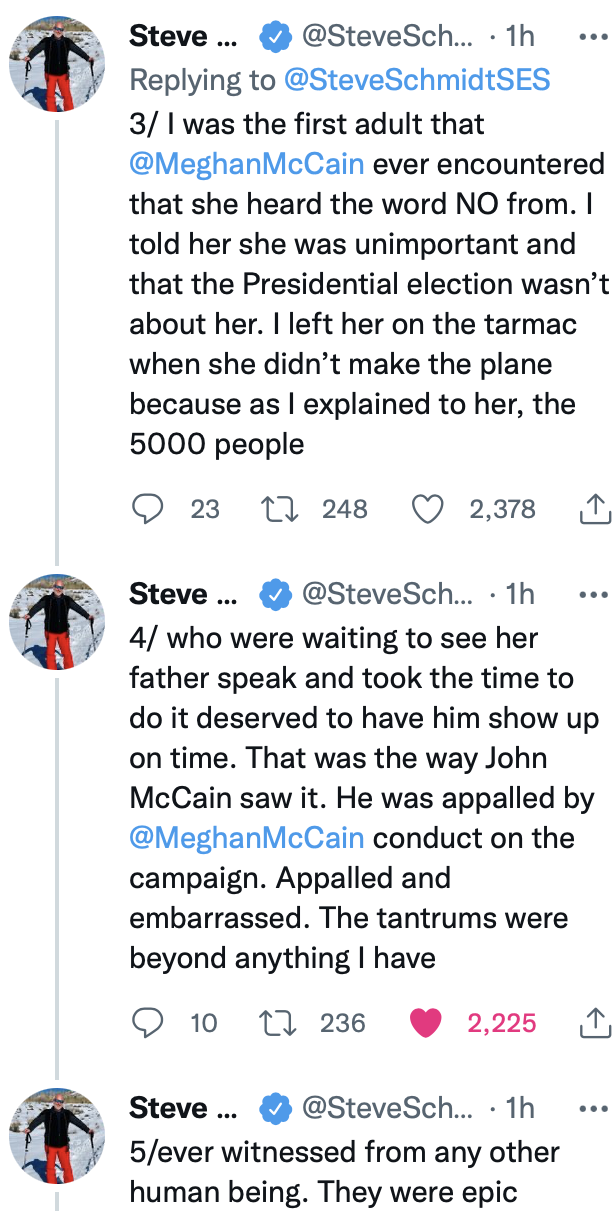 Schmidt isn't my kinda guy, but today, I love him. (Image via Twitter)

TWITTER: Meghan McCain has annoyed Steve Schmidt (who ran her dad — maybe you've heard her dad is John McCain? — John McCain's failed 2008 campaign) for the last time. After liking comments referring to him as a pedophile, he has spilled his guts, saying the father she cites constantly was fucking embarrassed of her.

If you have made it to 35 and you are unmarried, you are a leftover woman. You are what is left. Men know that there is something likely wrong with you.

P.S. He was unmarried.

TWITTER: Alito's leaked decision on Roe v. Wade refers to the need for a domestic supply of infants. How is this not the human trafficking the right is convinced every Democrat engages in as a hobby?

GR8ERDAYS: Tony Dow of Leave It to Beaver fame is seriously ailing. 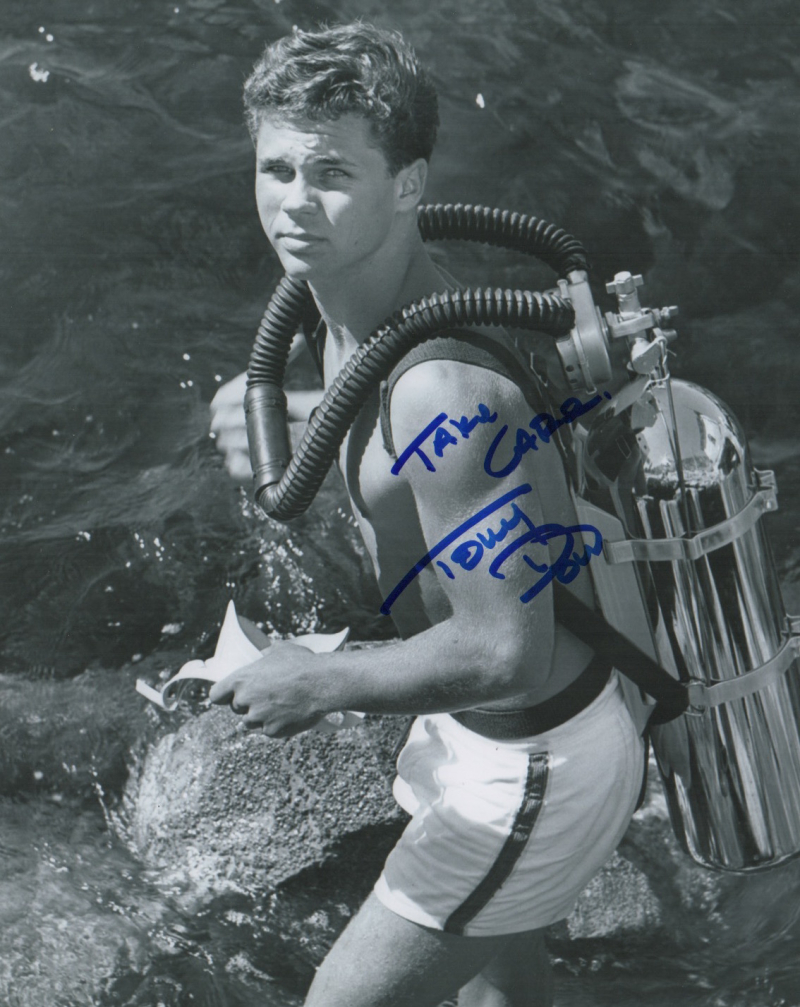