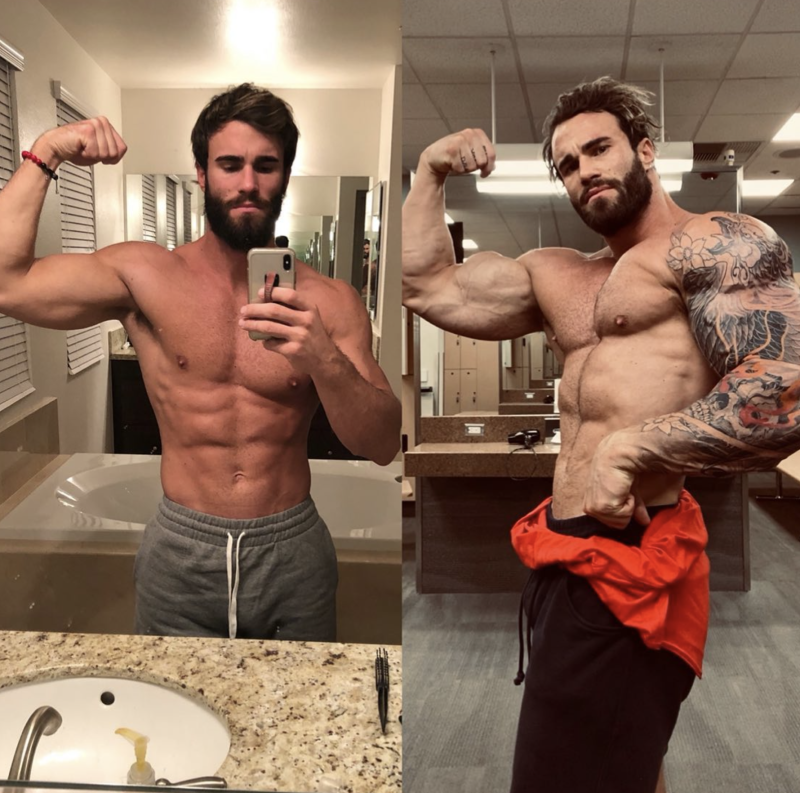 I think I always wind up appreciating the before pics more. You? (Images via Instagram)

SK POP: Calum von Moger, the Australian model and bodybuilder, is suffering in an ICU after reportedly jumping out of a second-story window while under the influence of a drug or drugs. 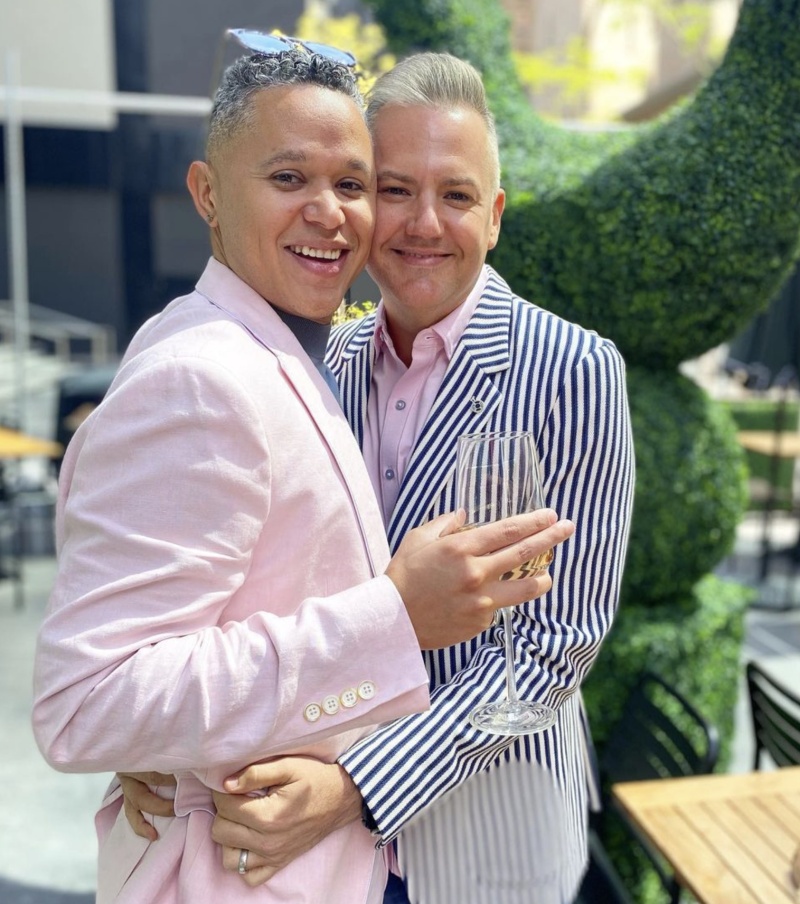 The couple got married two years after they met. (Image via Instagram)

EXTRATV: Ross Mathews and fiancé Wellinthon García were wed this weekend at the Puerto Vallarta resort where they met.

FACEBOOK: Danny Pintauro, who came out years after his time on Who's The Boss, is thanking his TV mom Judith Light for her maternal impulses during their eight years working together.

OMG.BLOG!: I dunno, the Angelyne biopic feels super off to me. If you've ever interacted with Angelyne, she isn't as normal-but-intentionally-kooky as Emmy Rossum's portrayal feels in the trailer. The men are all in shitty wigs, too.

YOUTUBE: Benedict Cumberbatch's cold open on SNL this week was a brilliant skewering of the stupidity of Justice Alito's leaked anti-Roe decision.