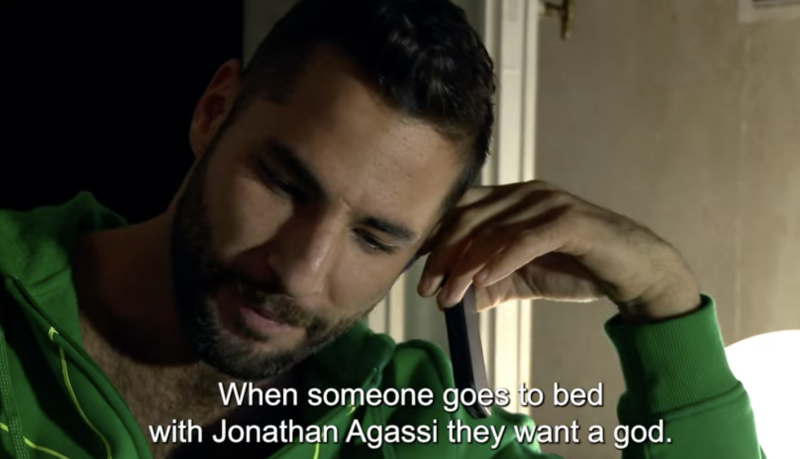 I'd never even heard of him. (Image via video still)

ADVOCATE: Jonathan Agassi Saved My Life is about the famous performer and the seedy side of the life others thought was charmed, and sexy. 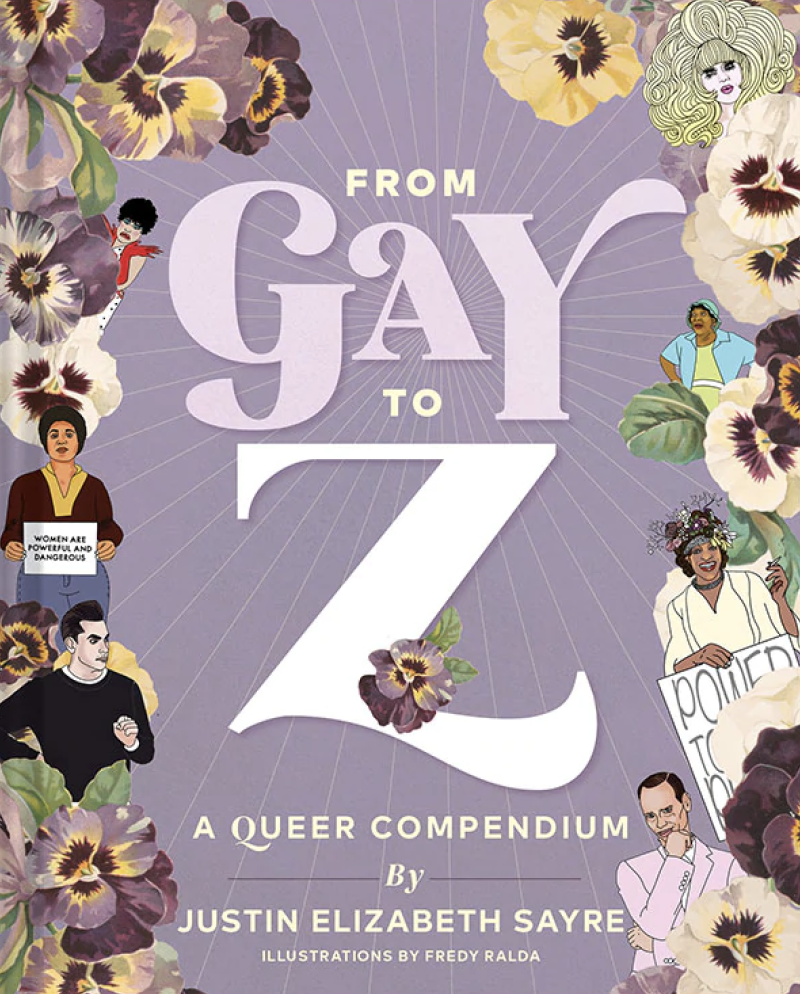 They wrote the book on being queer. (Image via Chronicle)

CHRONICLE BOOKS: From Gay to Z: A Queer Compendium by Justin Elizabeth Sayre is the same book I pitched to St. Martin's Press 25+ years ago as a follow-up to my Encyclopdia Madonnica! I was heavily inspired by all the other sort of round-up culture books — The Unabridged Marilyn, as just one example — but SMP was like meh. Glad to see someone stepped in and did this, and did it with style and with a spirit of inclusiveness. Beautifully produced, too, as are all Chronicle products. 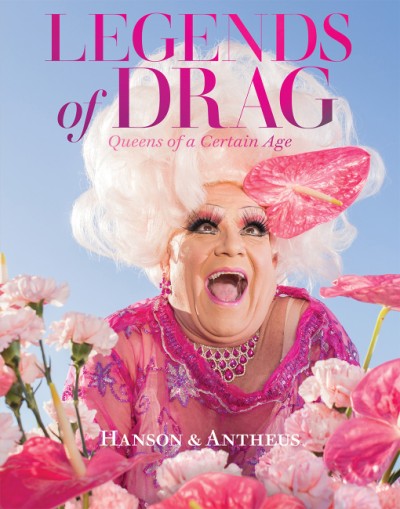 ABRAMS: Legends of Drag: Queens of a Certain Age celebrates famed and not-so-famed drag artists over 60.

KENNETH IN THE (212): Boyfriend material in undies. 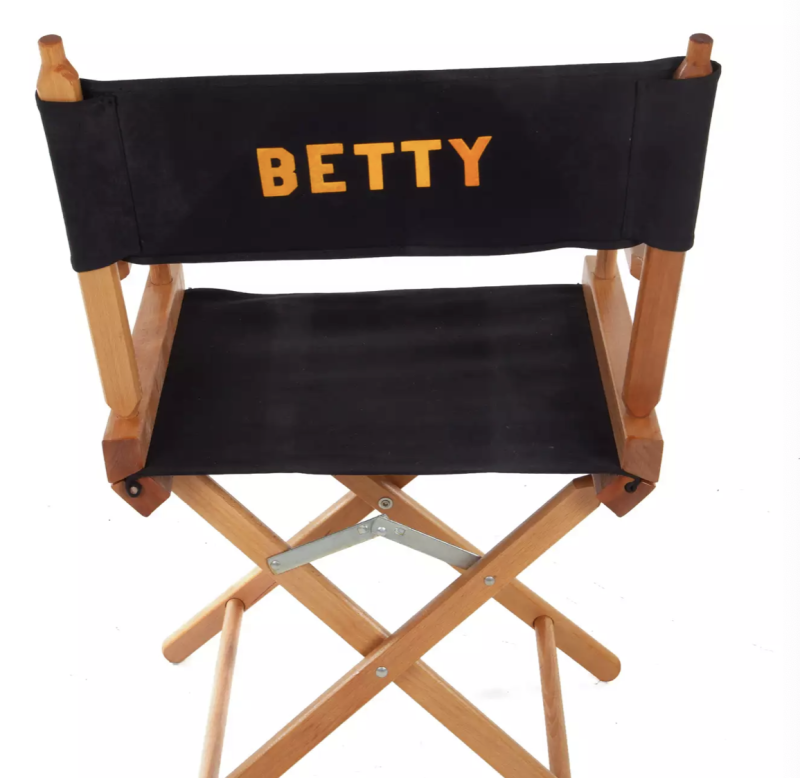 Have a seat! (Image via Julien's Auction)

GR8ERDAYS: Amazing peek at the goodies up for grabs at the Betty White estate auction from Julien's in September. This is your chance at some second-hand Rose.

DAILY BEAST: It has taken since 2016 (!), but an appeals court has decided that maybe Texas should not have pushed to imprison Crystal Mason (she's been out on bond) for illegally voting ... with a provisional ballot that was never counted. The illegality of her vote was because she was voting while on supervision over a previous conviction. Do we not hear EVERY DAY about Republicans who INTENTIONALLY double-vote? And where are their prison terms? Meanwhile, Mason still has to pursue having her sentence reconsidered — she isn't home free yet.

INDEPENDENT: Biden promises GOP is after gay marriage next.

HUFF POST: You'll be shocked, I know, but the hick owner of the Kentucky Derby winner slut-shamed non-slut Kamala Harris and is too chicken-shit to own up to it.

Q VOICE: Johnny Sibilly on all his gay roles. 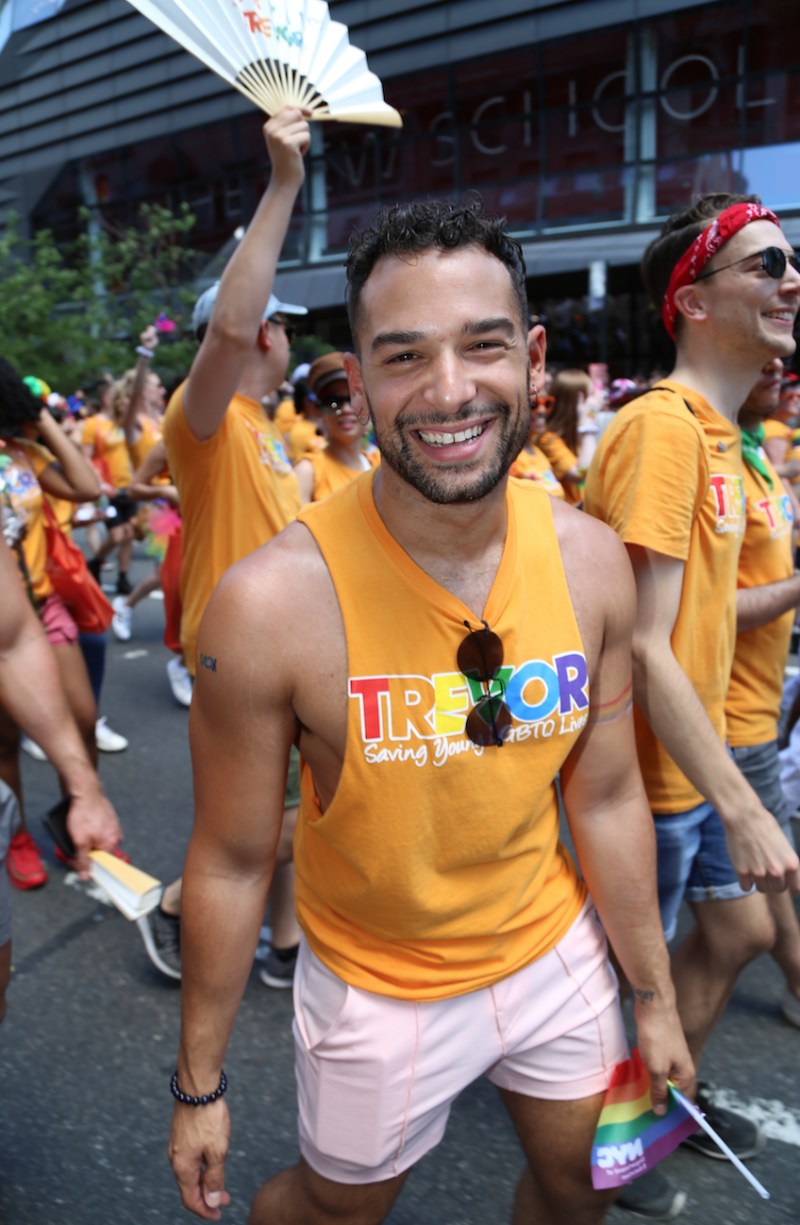