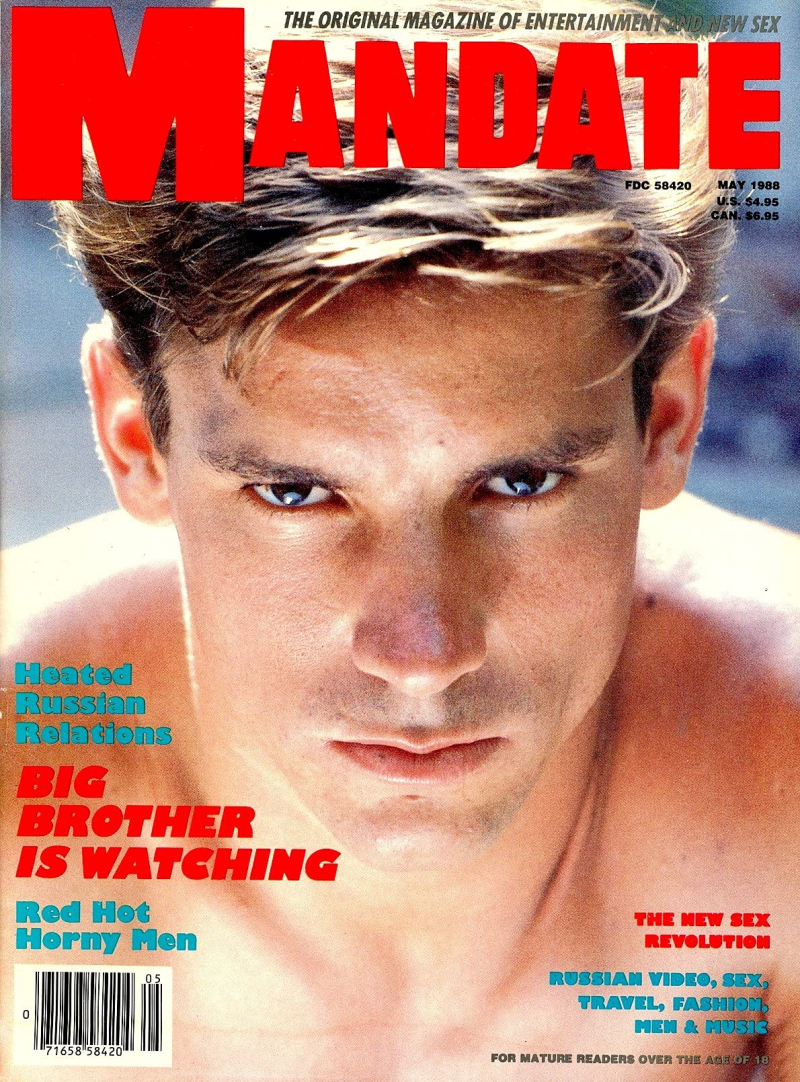 eBay is the only way to go if you want to sell items secondhand and reach the largest market. I have used it for decades and love it.

However, with its semi-recent adoption of anti-sex (and anti-gay) rules, eBay has become explicitly homophobic in its efforts to approach nudity and sexually provocative items as if they are grenades.

Using my plight as an example, nudie magazines used to be all the rage on eBay. The tamer ones could pass muster for general-category listings, such as Books > Magazine Back Issues, while hardcore mags were safely hidden in the nonsensical and harder to find Everything Else > Adult Only > Magazine Back Issues.

Adult magazines, books and comics that contain nudity are allowed only if they don't contain sexual activity and if no images of nudity are showing in the listing

Some examples of this include Bear (magazine), Blue (magazine), Butt (magazine), Gayletter, Mayfair, On Our Backs, Penthouse, Playboy, Playgirl, and Playguy. This isn't an exhaustive list of magazines, books and comics we allow. Any adult magazine or comic that doesn't contain sexually explicit content can be listed following the guidelines in this policy

However, when I try to list Mandate (not only comparable to Playguy, but from the same publisher) and Playguy, I get this warning:

And in this weird pop-up, eBay contradicts its rules! Now, it turns out the ONLY magazines allowed to be in non-Adults Only categories are Playboy, Penthouse or Playgirl. All straight magazines, by the way. All the other magazines are supposed to be Adults Only ... 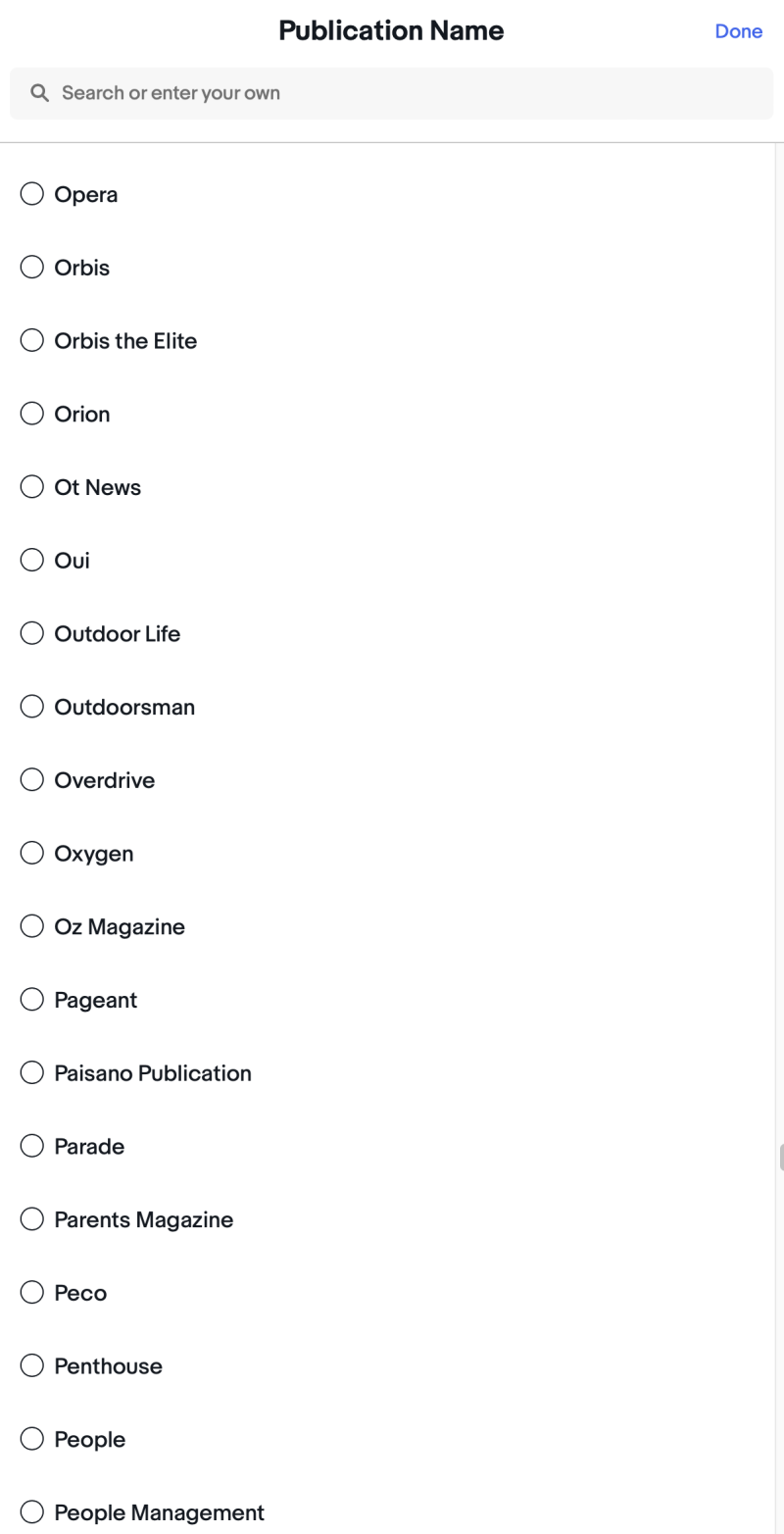 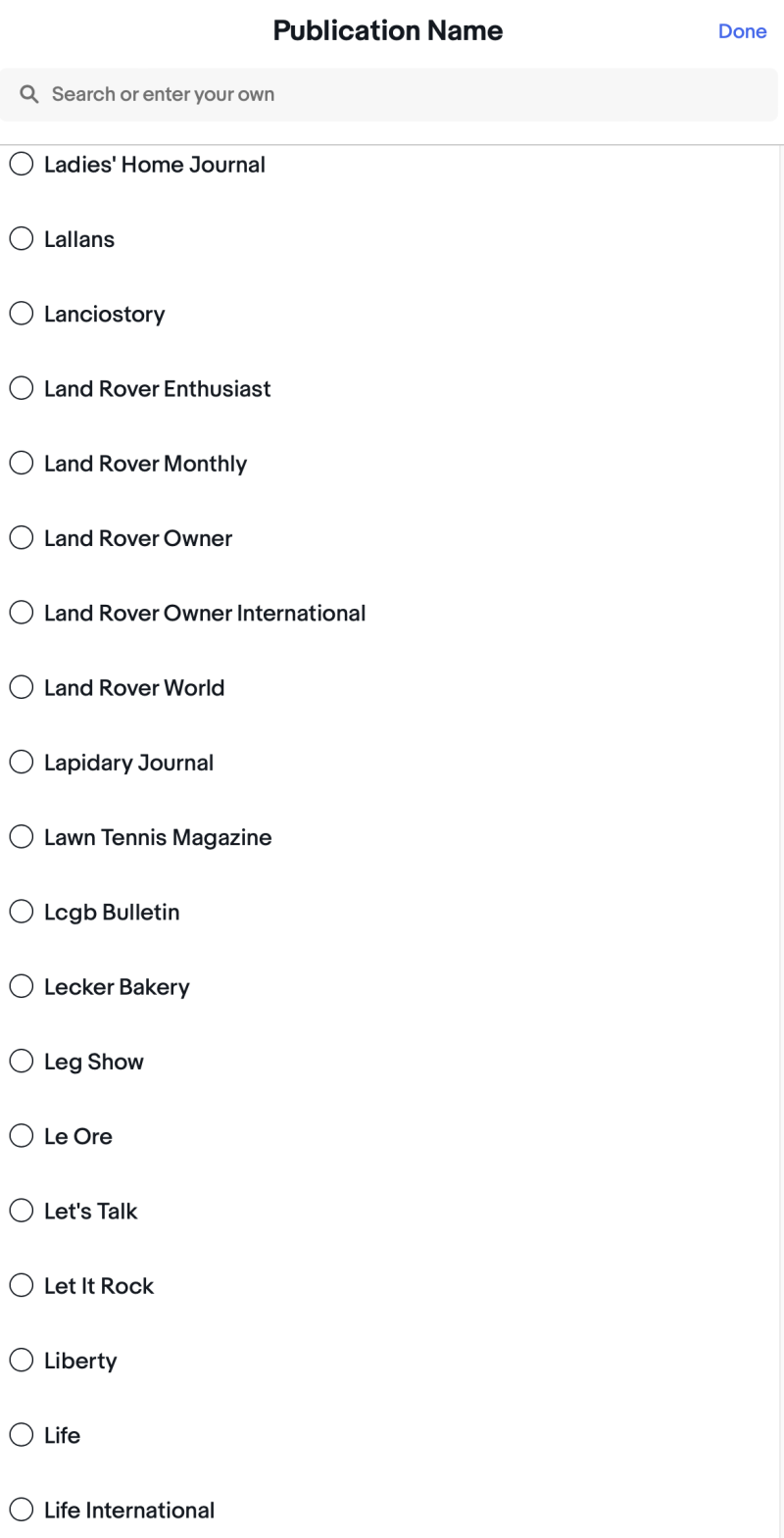