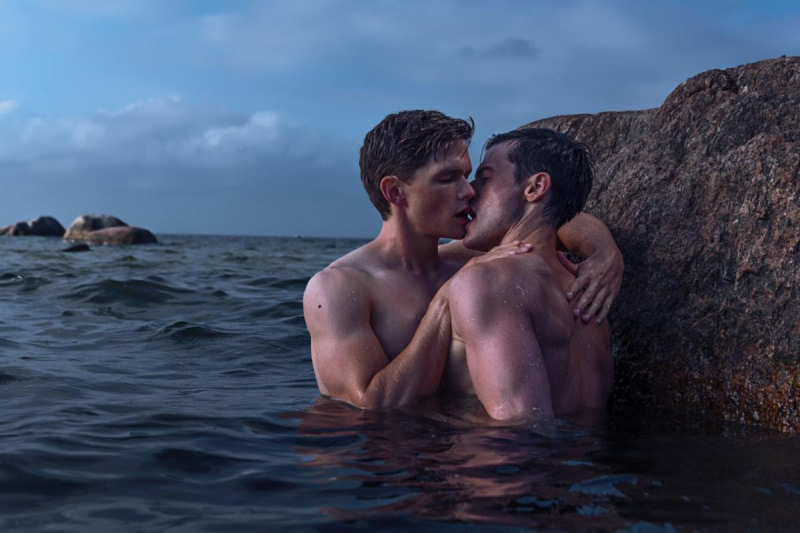 The movie is a visual feast, and a heartbreaker. (Image via Lions Gate)

MY REVIEW: Firebird is coming to streaming and VOD in the U.S. and Canada on June 3. Really solid film — check it out.

THEM.: Read up on Jim Obergefell's take on that heinous impending Roe v. Wade decision.

TWITTER: Take Me Out on Broadway is famous for its full-frontal nudity, but Tony-nominated actor Jesse Williams was worried — terrified, even — of going naked for the show. Now, it would seem an audience member (someone close-up) defied the no-cellphone rule in order to capture him in all his naked glory. And there is a lot of glory. 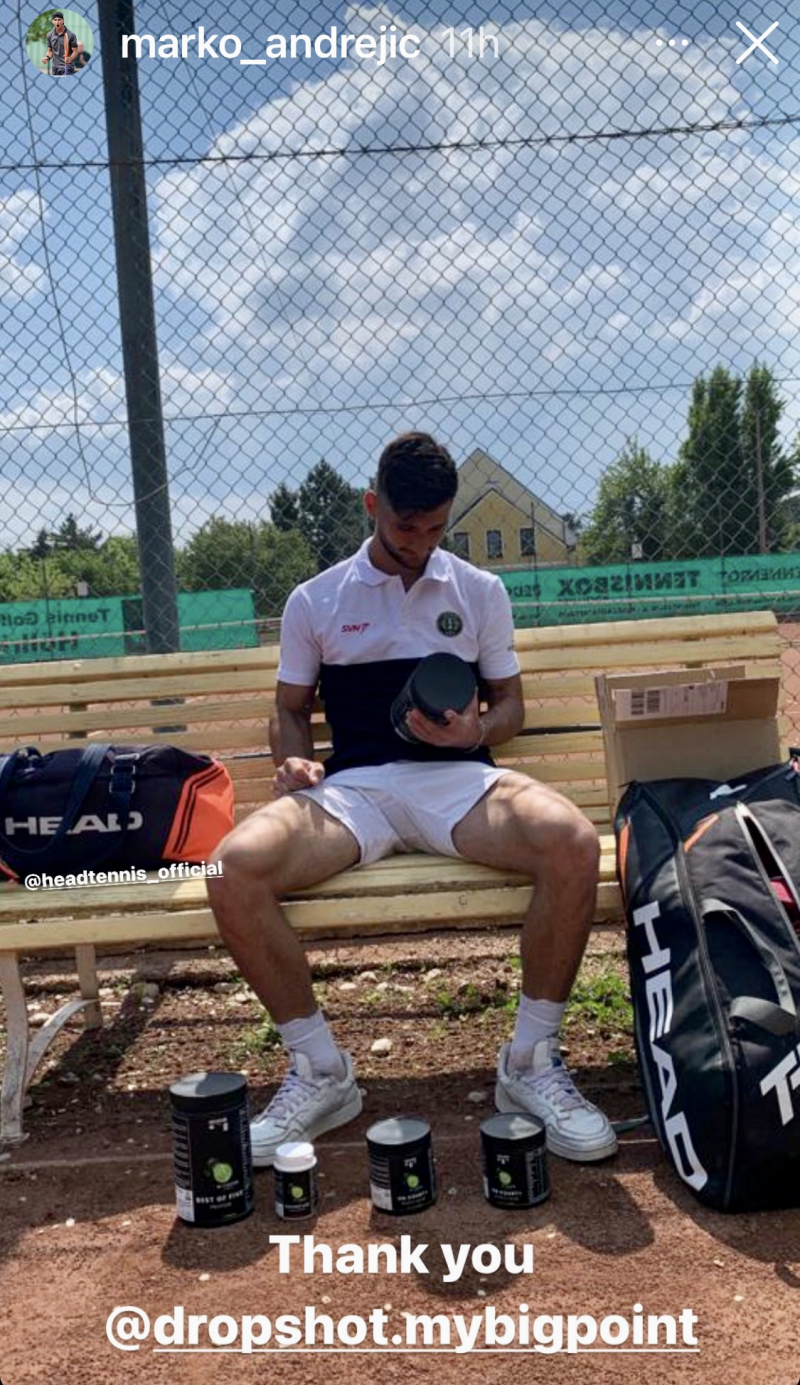 KENNETH IN THE (212): Click if you're an athletic supporter.

HUFF POST: This is the chalk message that pushed Sen. Susan Collins (R-Maine) to call the cops:

PLAYBILL: L Morgan Lee of Broadway's acclaimed A Strange Loop has become the first out trans actress in history to snag a Tony nomination. 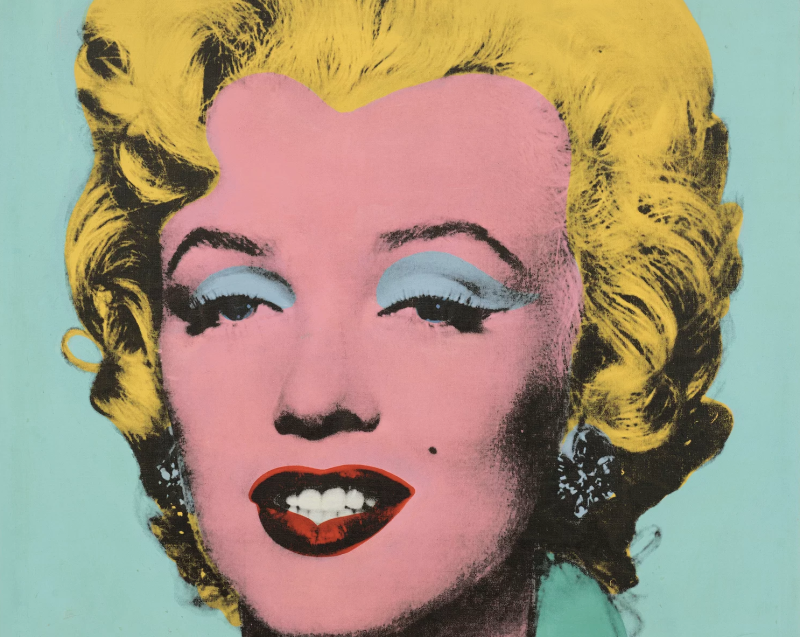 NPR: That Marilyn canvas by Andy Warhol brought a record-shattering $195M at auction.

NYT: It's out-there, but I think this NFT (ugh) project between Madonna and Beeple is one of the coolest things she's done in a long time. It has a definite vision and is swinging for the rafters. And that vagina — Queen of Pap!

EXTRATV: Frankie Grande got married at a Star Wars-themed ceremony.

WORLD OF WONDER: Watch for Jojo Guadagno on OutTV's GoGo for the Gold, a stripping competition, when it airs beginning May 13. Jojo is in the cast of Boy Culture: The Series! The judges of GoGo for the Gold are Jonny McGovern and OnlyFans (and faux-incest porn-site) star Greg McKeon.

POTUS: This is definitely a shirt that would ignite ... conversation. 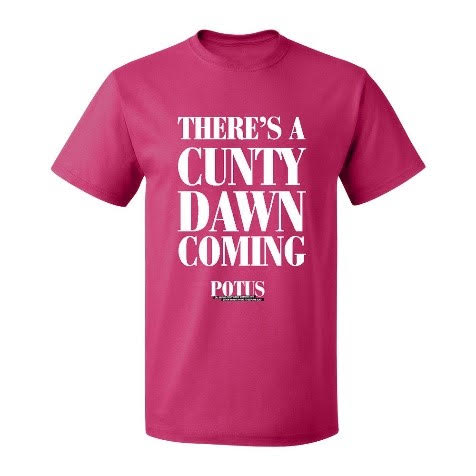 Buy 'em before they're illegal. (Image via POTUS)