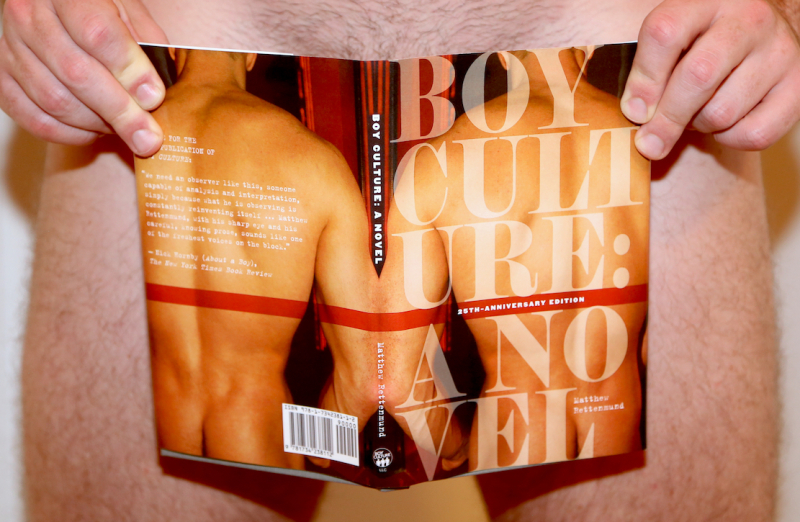 Reading is ... lost my train of thought. (Image by Matthew Rettenmund)

ABOVE: Just a reminder that my first novel — which gave this blog its name — is available in a new edition here!

BELOW: Keep reading for Jordan Knight's right stuff, Elon Musk wriggling out of the deal and more ...

Tucker Carlson derisively refers to @DanCrenshawTX, who lost his eye while serving our country as a Navy SEAL in Afghanistan, as “eye-patch McCain.” pic.twitter.com/ItsrNyPGQd

TWITTER: Tucker Carlson slammed Rep. Dan Crenshaw (R-Texas) as being nothing more than Eyepatch McCain. In his comments — made to an approving Tulsi Gabbard (D? R?-Of Nothing) — he was calling out Crenshaw's gall to support Ukraine. How about lily-livered Carlson's gall to attack a veteran over foreign affairs?

HUFF POST: Shocker! Looks like Elon Musk may have been insincere in his desire to acquire Twitter, seeing as how he bypassed due diligence until now, and is suddenly demanding proof of an impossibility — that only about 5% of accounts on Twitter are bots.