YOUTUBE: Billy Eichner's Bros is coming — here is the trailer: 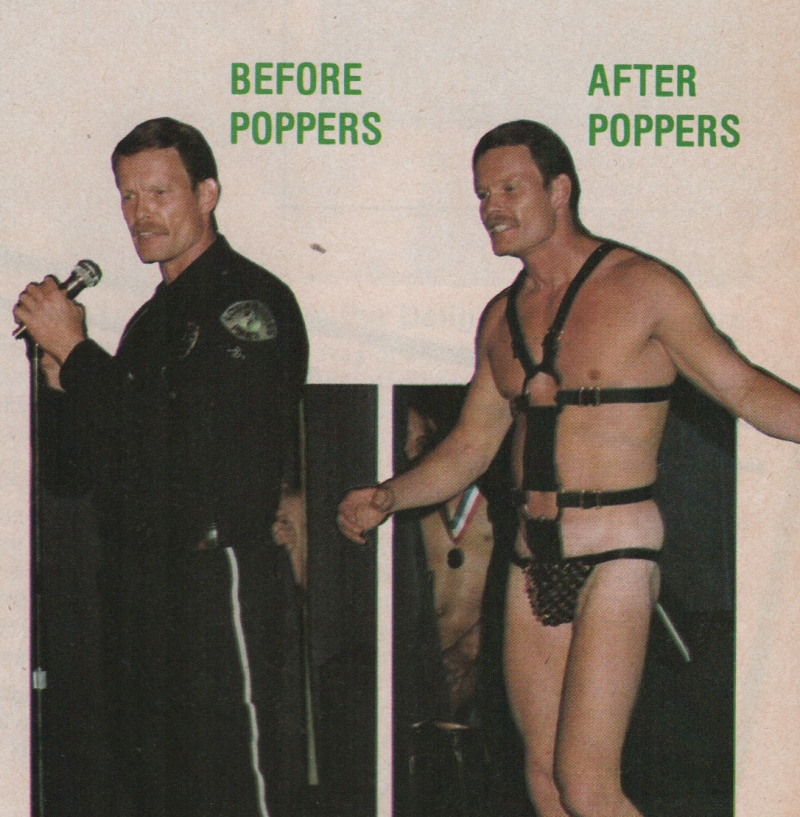 FACEBOOK: On June 1 at NYC's Stonewall National Monument, a flagpole will be dedicated in a National Park Service ceremony — a pole that will fly a rainbow progress Pride flag 24/7. This is the first time a Pride flag has flown 24/7 on federal land.

VARIETY: Amid a downturn in subscribers, Netflix has laid off about 2% of its workforce.

NPR: John Fetterman, Pennsylvania's lieutenant governor, easily won his state's Democratic primary for Senate on Tuesday. The popular, working-class Fetterman — who suffered a small stroke on election eve and seemingly recovered — will square off against either Dr. Oz or hedge fund baddie David McCormick. Some believe Oz would be easier for Fetterman to beat.

[John Fetterman[ understands that working class families in Pennsylvania and across the country have been dealt out for far too long. It's time to deal them back in, and electing John to the United States Senate would be a big step forward for Pennsylvania's working people.

HUFF POST: Doug Mastriano has become the most extreme candidate either party has ever nominated as its standard-bearer at the gubernatorial level. He literally wants insurrection and to overturn fair elections. The only positive is his extreme positions have made it more likely the winner will be The Democrat. (In this case, Attorney General Josh Shapiro.) Forget about Pennsylvania, the whole country and the whole world could suffer if Mastriano wins — he will wield huge power over the outcome of the 2024 presidential race.

ALTERNET: Mississippi Republicans are trying to ban contraceptives. In 2022.

ADVOCATE: Wait'll you see the CREATURE of a woman who molested a 13-year-old gay boy to try to turn him straight. 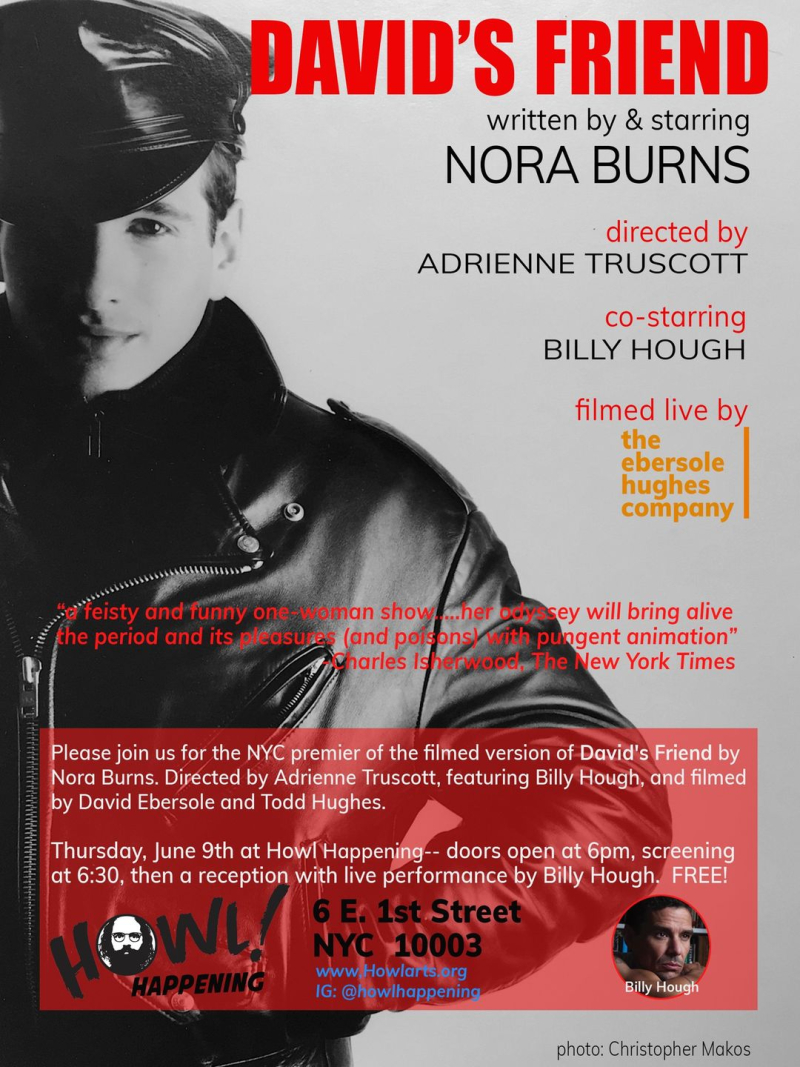 That week with David (Image by Christopher Makos/Howl)

TWITTER: Part of the problem with our world — Joe Rogan passionately freaking out over an Australian law to make points about government overreach ... and it's totally fake. But he didn't bother to vet it until he was live on the air. And when he realizes it's fake, his sycophantic guest says:

Even if it's fake, right? Like, the fake is usually the warning.

joe rogan having a normal one (watch until the end) pic.twitter.com/bs3CEYlpkX