Gay Man Dead After Night Out In NYC — Who Killed Him? Who Robbed Him? Comments (0) 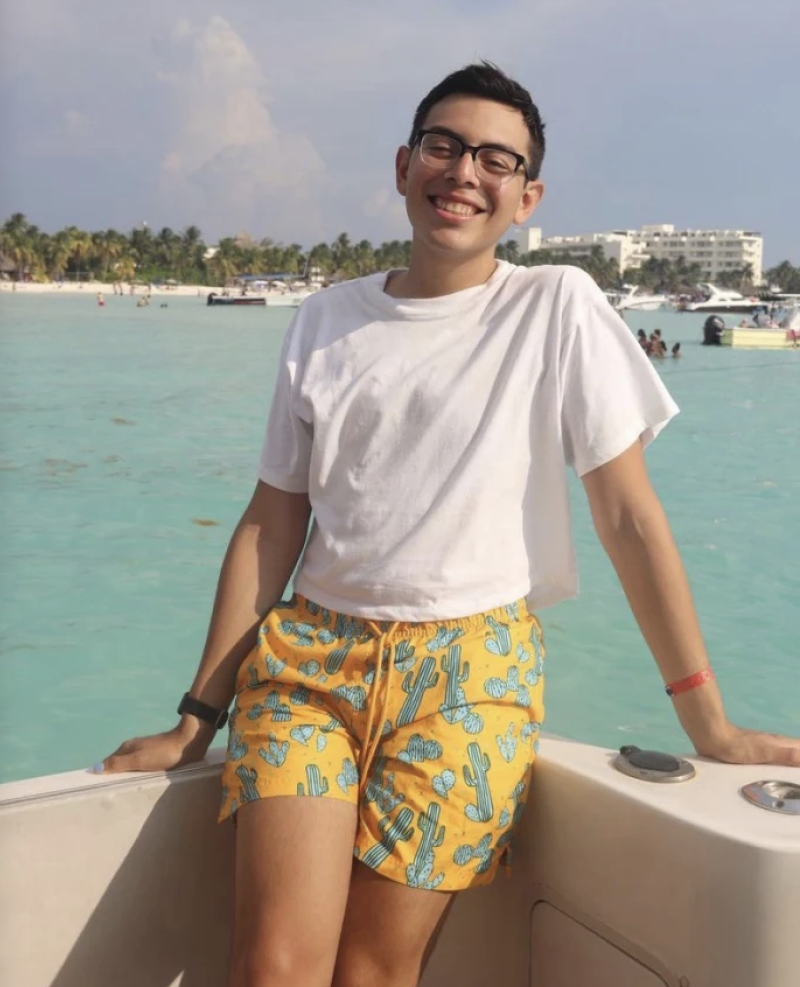 Julio Ramirez, a 25-year-old gay men out for nothing more than some fun, wound up dead in a cab — and even with the existence of cameras and images of suspicious people with him, police have no answers about what, exactly, happened to him.

In a nutshell, he was at the Ritz in NYC's Hell's Kitchen, a couple of blocks from me, left with two men, and was seen getting into a cab with them and a third man, who joined last-second.

Hours later, he was dead, possibly having been drugged.

Horrifyingly, his life savings was methodically drained over the next few days, making it pretty clear that he was likely robbed, whether his death was intentional or an unintended consequence.

If you know anything, please contact authorities. Full story here.