ABOVE: Remembering birthday boy Clint Walker, hottest you ever ... saw.

BELOW: Keep reading for the Heartstopper Generation, Hillary's lawyer not guilty, history of the gay grooming smear and more ... 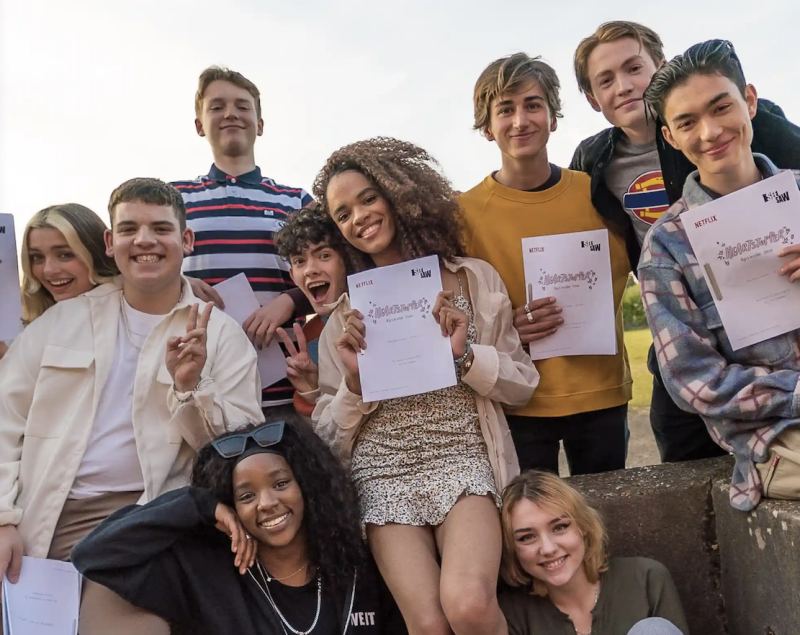 Gay as in happy, as in gay. (Image via Netflix)

NYT: The long, long history of the gay smear: 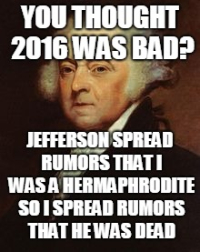 penchant for associating sexual and gender nonconformity with political malice dates at least as far back as the election of 1800. Shortly after Thomas Jefferson defeated John Adams for the presidency, a pamphleteer supporting the former accused the latter of possessing a “hideous hermaphroditical character, which has neither the force and firmness of a man, nor the gentleness and sensibility of a woman.” But the mode of conspiratorial thinking that would come to characterize much of the popular discourse around homosexuality did not take off until the early 20th century. An awesome explanatory power would be imputed to “the love that dare not speak its name” as the motive force behind the decline and fall of ancient empires, the rise of fascism, the advance of communism, and a whole host of other events and phenomena both epochal and mundane. This was a function of two trends associated with western modernity: the growing understanding of gayness as a human identity trait (rather than a mere set of sexual acts) and the rising power of the popular press. A series of high-profile cases involving gay men in the corridors of power congealed into a cultural and political archetype — one whose literary implications Norman Mailer would explore in his 1955 essay aptly entitled “The Homosexual Villain” — with far-reaching consequences across the western world

HUFF POST: SCOTUS clerks are being asked to share their private cell data to find out who leaked the fact that SCOTUS is about to remove reproductive freedom after 50 years ... which kinda should be the header here, no?

NJ.COM: After Pride flag flap, N.J. school goes all out with gay banners.

BUSINESS INSIDER: Donald Trump Jr. says the Uvalde killer could have wiped out just as many kids with a bat. I don't know about you, but given the choice, I like my chances against a bat.

At the NRA Convention someone told us that hammers are used to kill more people than guns. So we looked up the stats in front of them. pic.twitter.com/ju5R8Pqbvk

TWITTER: Look at the facts! he urges. Then, when faced with the reality, he pivots back to loving guns any-hoo.

SOCIALITE LIFE: Julie Brown — the talented one — talks about her podcast and, of course, Earth Girls Are Easy in a new Q&A. Choice quotes:

I did a song about Anita Bryant called “Don’t Make My Child a Homo” and that was really popular. And so, we just start doing songs in clubs and they loved it. It was so surprising. So then, when I came down to LA, I wasn’t working with Charlie anymore and I was like, “Oh, man, what am I going to do?” So, for about six months, I went kind of crazy trying to figure out what to do. And then I just thought of “The Homecoming Queen’s Got a Gun.” The whole thing just occurred to me. And so, we wrote that and then we started writing more songs and I started performing them and people liked them a lot. It was just more fun to me than stand up, a lot more fun. So, the first song I actually produced was “The Homecoming Queen’s Got a Gun.”

BACK2STONEWALL: The last woman accused to be a witch in Salem has been pardoned. Only 329 years late! 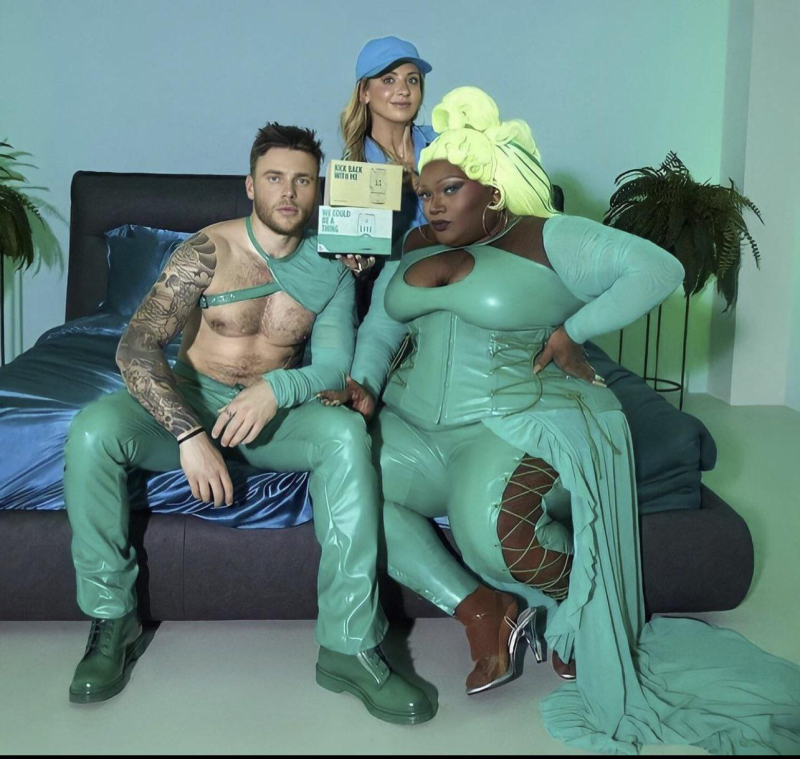 Lost in the weeds a bit (Image via CANN)