Who cares about the front?! (GIF via GIPHY)

OMG.BLOG.: Nate Crhkovich looks great from behind. The front is fun, but clearly all prosthetic and wig-pubes.

HUFF POST: Good messaging from Dems and Biden so far on SCOTUS and the GOP — extreme, coming for other rights next.

KENNETH IN THE (212): Get ready to consciously watch Uncoupled on Netflix. 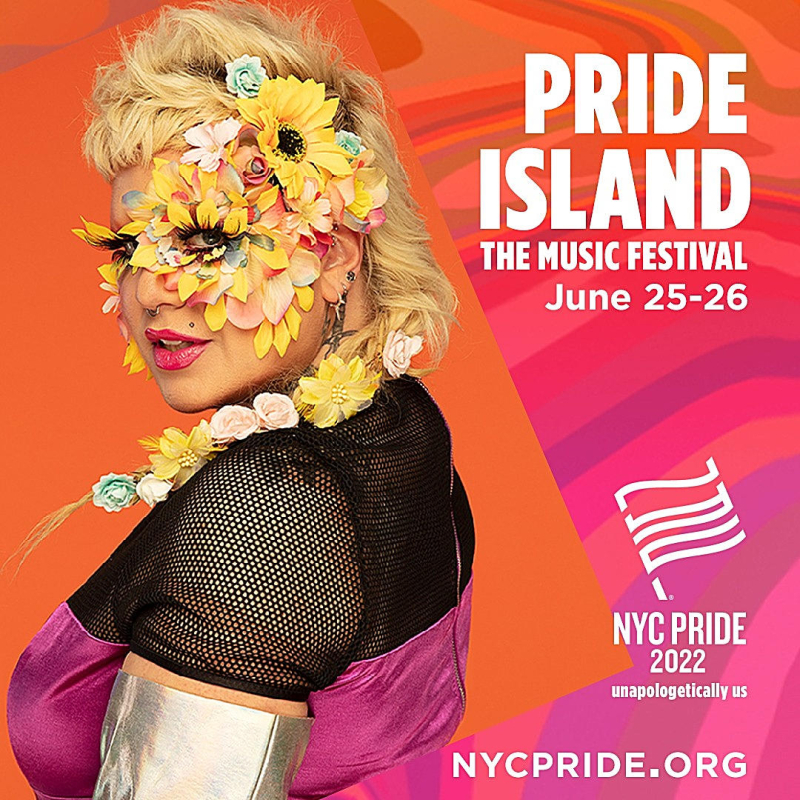 Finally, enough love that dare not speak its name. (Image via NYCPride.org)

TICKETS: I wonder if Pride Island and the NYC LGBTQ Pride March will feel more politicized than they have in recent years, considering SCOTUS is barreling toward making it okay for individual states to ban same-sex marriage, and to ban gay sex between consenting adults.

NEW YORKER: J.D. Vance, as ambitiously dishonest and amoral as, say, Lindsey Graham, won the Ohio Republican primary so will advance to the Senate race against Sen. Tim Ryan (D-Ohio). Hope he loses. Help in any way you can. And please, we need an attack ad from Glenn Close.

HUFF POST: Michigan Republican who made “lie back and enjoy it” rape comment loses to Democratic woman.

VARIETY: Howard Stern slams SCOTUS, says anti-abortion justices should raised children women will be forced to give birth to.

TWITTER: The GOP candidate for Colorado governor was arrested for violently assaulting his pregnant wife in 1993, but of course he's pro-life — without exceptions. But ... Jesus:

NEW: GOP gubernatorial candidate @LopezforCO says he would sign an abortion ban in Colorado. I asked him to square his pro-life without exceptions stance with his 1993 arrest for assaulting his pregnant wife. #copolitics pic.twitter.com/Fk2y1Vezjg

INSTAGRAM: Many big names born on this day, from Audrey Hepburn to Keith Haring: