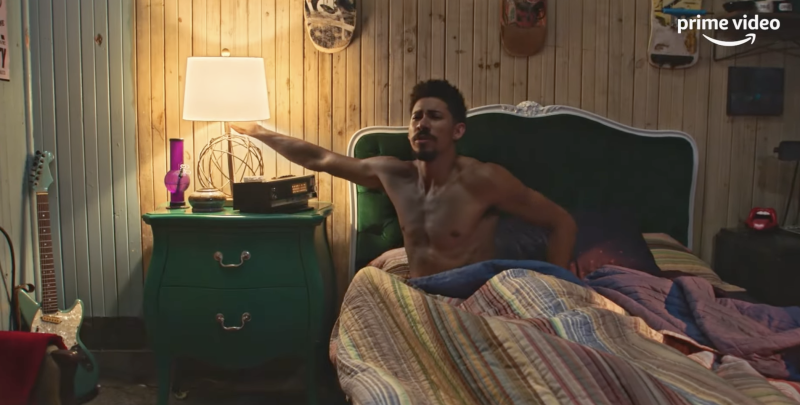 When your man leaves at 2 a.m. to work out, it's time to have the talk. (Image via video still)

YOUTUBE: Along with Bros, we also have My Fake Boyfriend to look forward to — Keiynan Lonsdale, Dylan Sprouse and Sarah Hyland star in this gay rom-com about a guy (Keiynan) trying to get over a toxic BF whose friends create a fake BF to drive said toxic BF crazy. It looks pretty darn cute:

HUFF POST: Harrowing story of a young woman who survived the Tops grocery store massacre. The story includes this catch-all quote about the accused shooter:

He was able to live his life without being bothered, and decided to drive into an area where we struggle every day just to live a regular life, just to kill us.

DAILY MAIL: Monkeypox is definitely a thing — England's outbreak has doubled. The disease already has an effective vaccine in place, so if you're gay, it is possible we'll be offered that in the future, depending on location and whether it continues to spread. 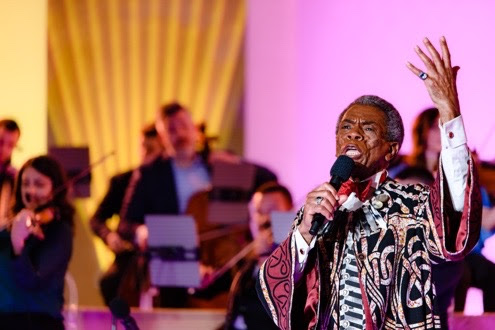 PBS: Just in time for Pride, here comes True Colors: LGBTQ+ Our Stories, Our Songs, which celebrates stories and music that make up who we are as queer people. It streams on PBS.org from June 4. Via press release: 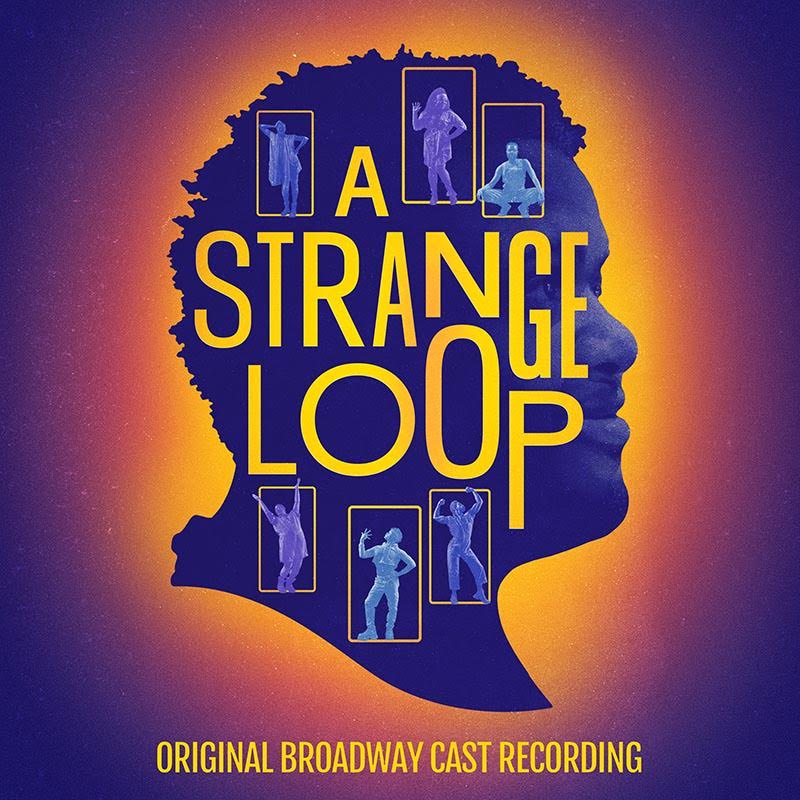 An exciting time for queer art, even as we face battles in the political arena. (Image via Ghostlight)

GHOSTLIGHT: Get ready for the cast recording of A Strange Loop, the Tony nomination magnet.

ROLLING STONE: A SpaceX flight attendant was paid $250K to STFU and go away after she alleged he had exposed himself to her and propositioned her. He denies it now, claims it's alllll because he just became a Republican (hello, this settlement was ages ago) and suggests impishly that we call the scandal Elon-gate. He has inoculated himself with his diehard fanboys by saying earlier this week to expect anything that comes out about him from now on is Democratic dirty tricks. I hope he loses a bundle in the Twitter/Tesla kerfuffle.

POLITICO: He wasn't allowed to be gay on campus, so he's suing.

YOUTUBE: I was so happy to accidentally be in the audience after a recent performance of Company on Broadway to see the, well, the company receive a GLAAD Award! Richly deserved. It also deserves Tonys — a wonderful experiment in gender-swapping that works well. Here's the presentation:

PEOPLE: How incredible — an ancient forest has been discovered at the bottom of a sinkhole in China.