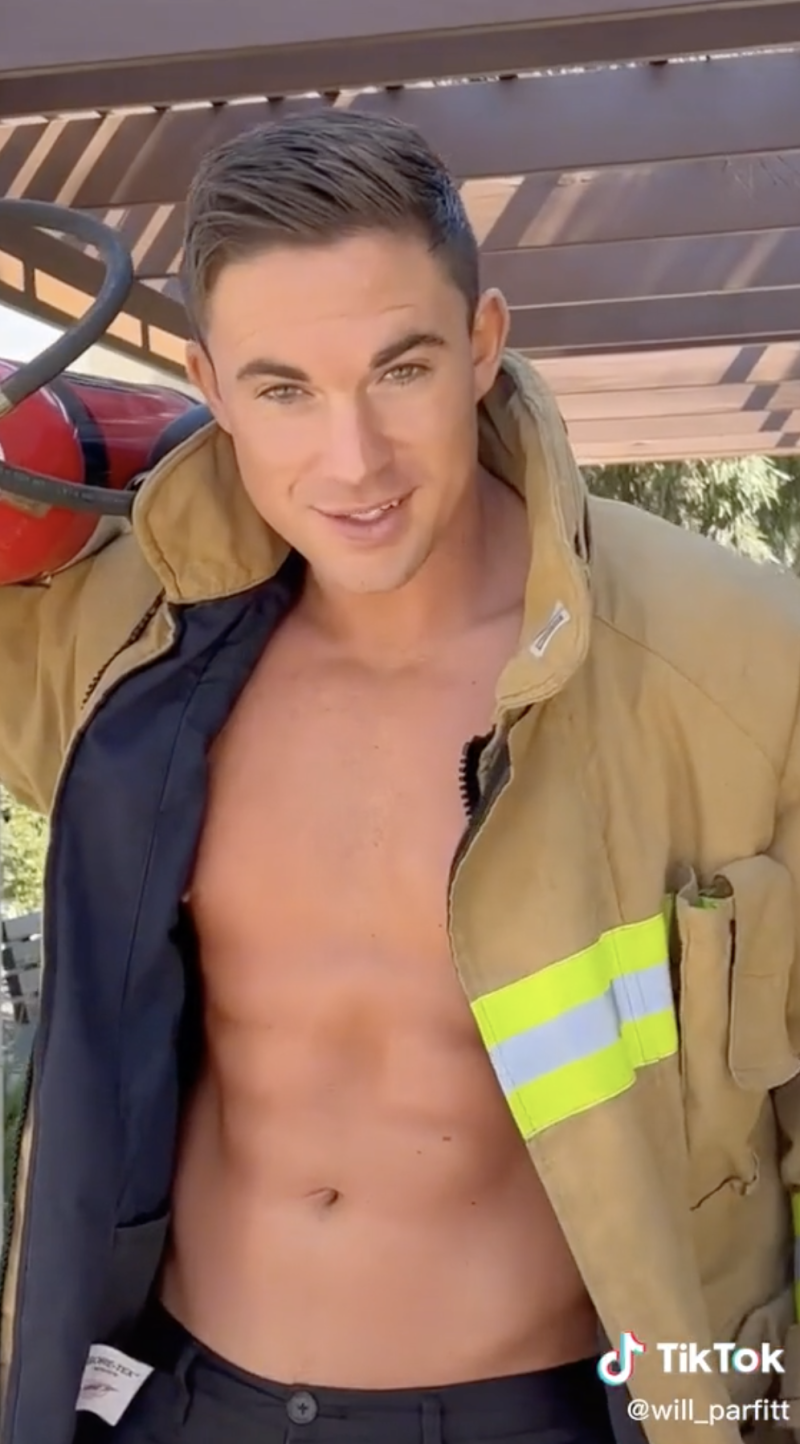 TIKTOK: Will Parfitt says he looks so much like Channing Tatum, women scream Channing's name during sex.

INSTAGRAM: No one could have replaced Jon-Erik Hexum, but this guy made a valiant effort.

TWITTER: Madison Cawthorn is seen in video humping his dick and ass on his cousin's face. But he calls it horseplay and a distraction.

I’m gonna tell my grandkids that this was Madison Cawthorn… pic.twitter.com/vtfrKngpsU

CNN: Gerrymandering could cost Democratic Rep. Marcy Kaptur — the longest-serving rep in the House — her seat. Her opponent? A QAnon devotee who makes Boebert and Taylor Greene look like Kennedys ... ALL OF WHOM ARE STILL SECRETLY ALIVE.

YOUTUBE: It's goddamned embarrassing that legends who fought for women's and civil rights are at death's door and the last view they'll have of where things stand is a SCOTUS decision overturning Roe v. Wade that will make abortion illegal in more than half of U.S. states: