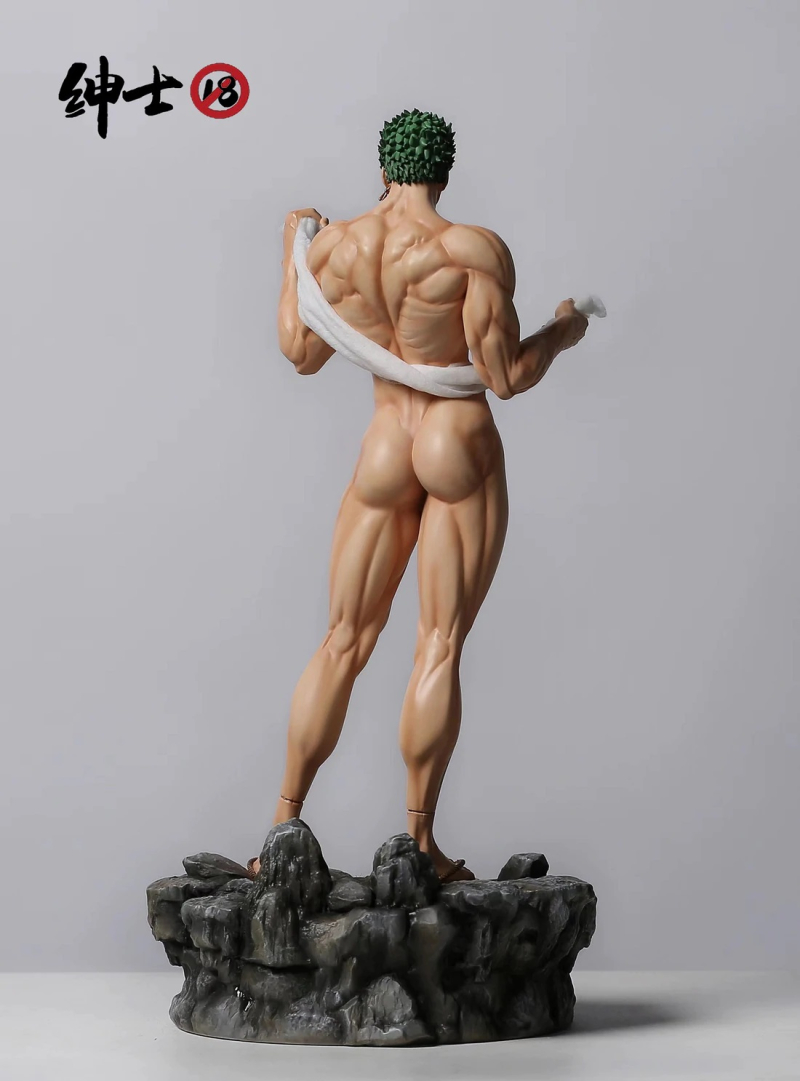 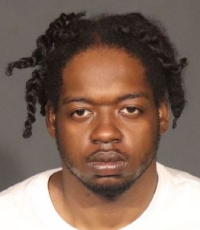 Andrew Abdullah, 25, the lunatic with a rap sheet who randomly executed a man on the NYC subway this week, turned himself in to cops. Also, Eric Adams has shitty friends.

PEOPLE: “I didn't know if my son was alive or dead.” UGH — the Texas shooter fought his way into the school past armed cops in a tactical vest.

NYDN: Herschel Walker, one of the dumbest people ever to run for the Senate, will be the Republican nominee in November. Georgia, don't do this. However, Kemp won the gubernatorial primary on the GOP side, so that's a thorn in Trump's side. Also in Georgia, Marjorie Taylor Greene won her primary. Ugh.

HUFF POST: Lookit, Ken Paxton — Texas AG — is utter garbage. But I'm still happy George P. Bush lost to him, because Bush is not only bad, he spent his campaign aggressively trying to be worse.

LGBTQ NATION: Gay Reps. Sean Patrick Maloney and Mondaire Jones are at each other's throats. Team Mondaire here. But hoping they settle their feud and both win.

BAY AREA REPORTER: The late James Hormel is among the 2022 Stonewall Inn Honorees.

One of history's worst human beings. Who happened to suck dick. (GIF via GIPHY)

BAY AREA REPORTER: I'm liking I Love That for You, and here is an intro to comedy writer Jeremy Beiler. 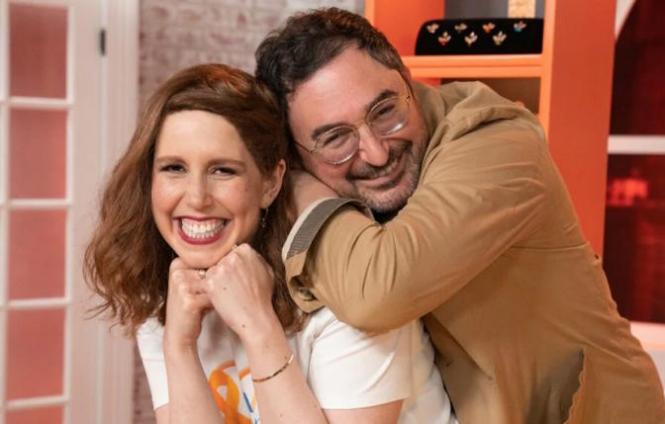