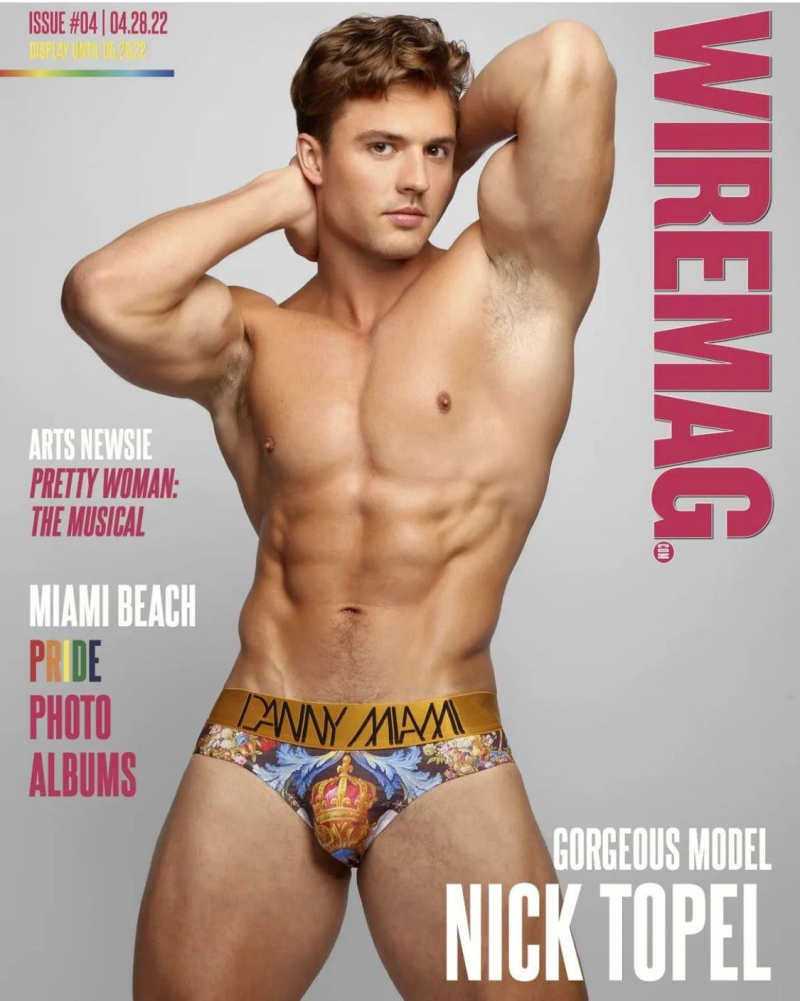 KENNETH IN THE (212): Magazines still exist!

JOE.MY.GOD.: The man allegedly beaten and robbed of his vision by a family convinced that the had made their son gay is speaking out.

VARIETY: Elon Musk's Twitter deal is on hold. He's cuh-laiming it's because Twitter must prove 5% or less of its users are bots (GOOD LUCK), which sounds like a stalling tactic. The market responded by slightly rejuvenating Tesla and tanking Twitter shares. Meanwhile, Trump — from Truth Social — gave Musk cover by saying the deal won't happen BECAUSE Twitter is all bots. These two are working hand in hand, and Musk seems to be trying some ham-handed market-finagling. Hope it falls through so every conservative head would explode.

AP: I'll never get over the fact that Texas is investigating parents of trans kids for child abuse if they allow them to transition in any way.

TOWN & COUNTRY: This should go without saying, but so should the truth — people spewing lies about JFK Jr. being alive deeply, emotionally wounds his surviving friends and family. 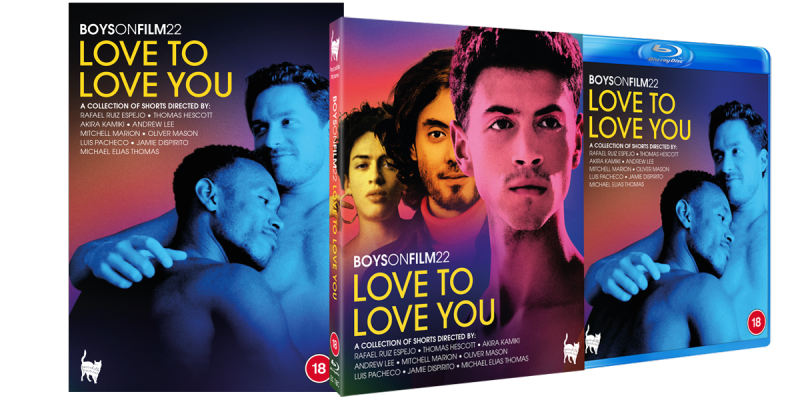 The long and shorts of it (Image via Peccadillo)

PECCADILLO: Can you believe a 22nd (!) installment of Boys on Film is almost here?!