He had a great game after he came out to his mom and sister. (Image via video still)

SKY SPORTS: Jake Daniels, a forward for Blackpool's soccer team, is now the first U.K. male pro footballer to come out as gay since 1990.

BROADWAY WORLD: Take Me Out will host a special post-show talkback Tuesday featuring cast members and Billy Bean to hash out what's changed (and what hasn't) since the play was written 20 years ago.

TIME: How Bridgerton's Jonathan Bailey is helping to redefine the concept of the Hollywood hearttrob. 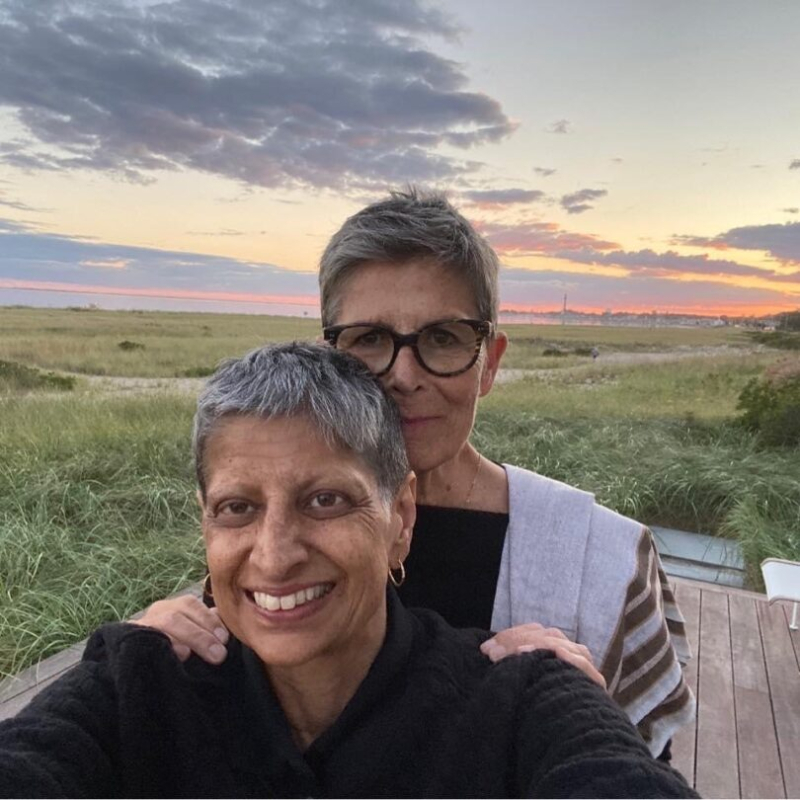 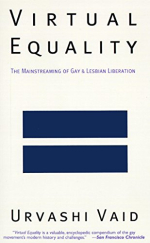 like yesterday that Urvashi Vaid was a young rabble-rouser pushing LGBTQ rights forward. This weekend, she died at 63 after a battle with cancer, a major loss for us all. Kierra Johnson, Executive Director of the National LGBTQ Task Force, said in a statement:

We are devastated at the loss of one of the most influential progressive activists of our time. Urvashi Vaid was a leader, a warrior, and a force to be reckoned with. She was also a beloved colleague, friend, partner, and someone we all looked up to — a brilliant, outspoken, and deeply committed activist who wanted full justice and equality for all people.

Her leadership, vision, and writing helped shape not only the Task Force’s values and work but our entire queer movement and the larger progressive movement. We will strive every day to live up to her ideals and model the courage she demonstrated every day as an activist and a person. She will be deeply missed. I miss her already. 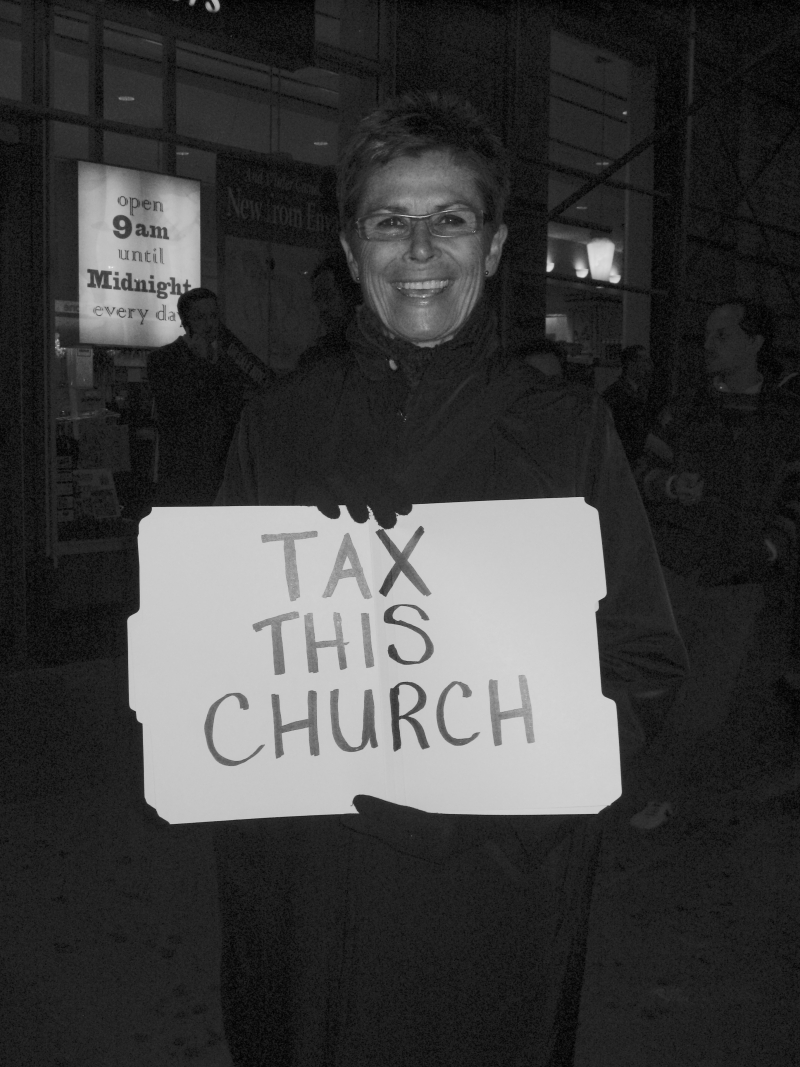 CNN: Aaron Salter Jr. is the hero security guard who died in gunfire when white supremacist Payton Gendron opened fire in a Buffalo supermarket, allegedly with the intent to kill as many Black people as possible. He killed 10. 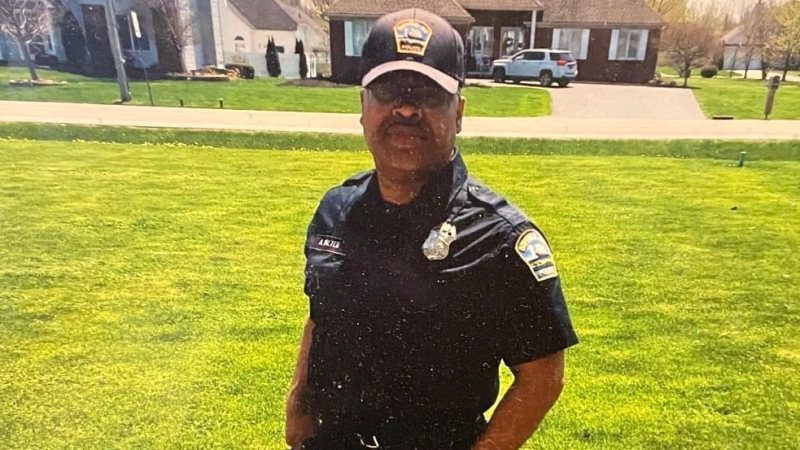 Meanwhile, it turns out the church shooting was also hate-motivated — 68-year-old David Chou, an American citizen from China, allegedly deliberately shot up the place because he hates the Taiwanese.

TWITTER: Sen. Cynthia Lummis (R-Wyoming) was resoundingly booed when she said in her commencement speech Sunday that there are only two sexes. This was in WYOMING.

U.S. Sen. Cynthia Lummis (R–WY) was loudly booed during her University of Wyoming commencement speech yesterday after remarking “even fundamental scientific truths such as the existence of two sexes, male and female, are subject to challenge these days.” pic.twitter.com/k9SVxe0GmC

WORLD OF WONDER: We don't speak of Liberace anymore.

follows the life of a mostly queer, mostly gay, mostly male burlesque troupe in San Francisco over the course of 18 months, including what drew each member to the show, how they collaborate to make their brand of merry and even a bit about struggling to survive pre- and post-COVID. The doc will be on iTunes, Amazon Vieo, Vudu, Spectrum and inDemand from June 7, and I would say if you think you might like it, you will. The guys are charming and forthcoming and, well, somewhat naked.

Watch the official trailer below: