ABOVE: I guess the backdoor lobby is underfunded.

BELOW: Keep reading for male flesh for sale, useless cops in Uvalde, the return of Baby Jane and more ... 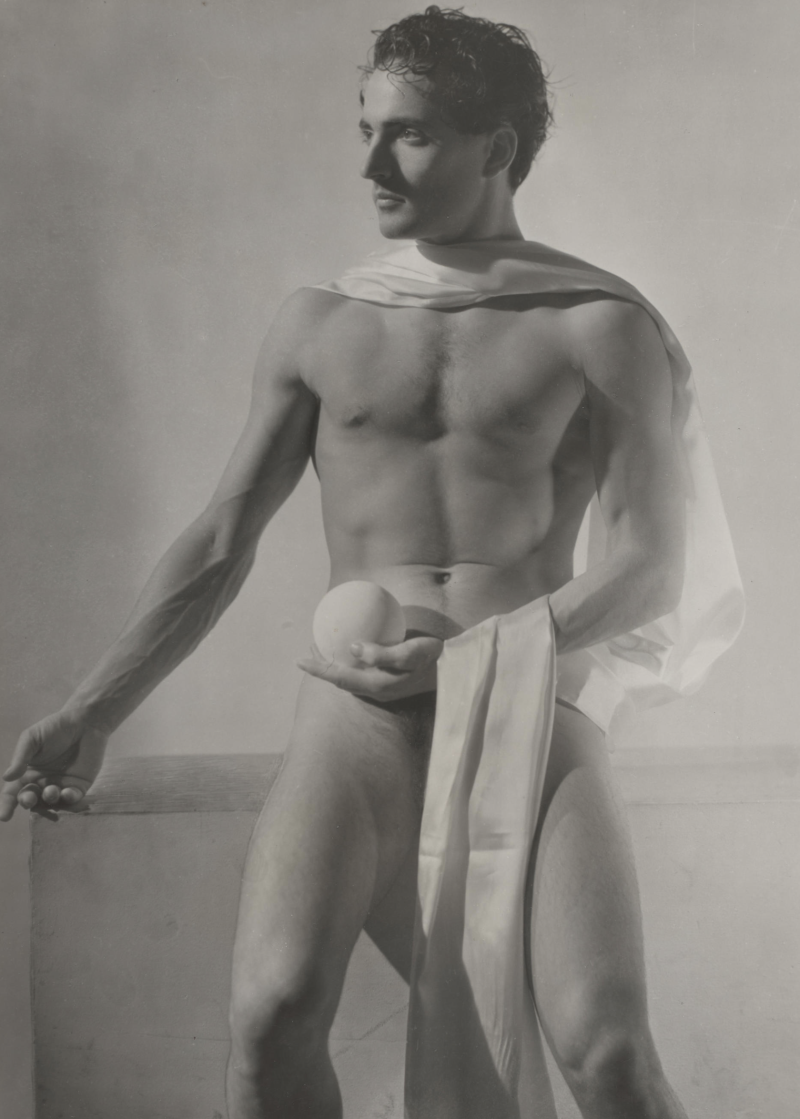 I love what he's almost wearing. (Image via Bonhams)

BONHAMS: An auction of nothing but The Male Form.

THE AP: The GOP in the Senate has blocked a domestic terrorism bill (why vote against themselves?), which also blocked gun policy debate.

DALLAS NEWS: Jesus. Two days after his wife was gunned down in Uvalde, Joe Garcia has dropped dead of a heart attack. 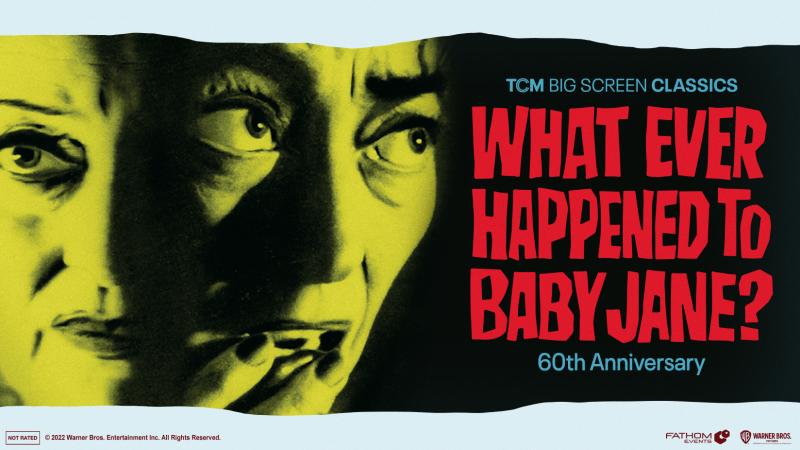 FATHOM EVENTS: TCM and Fathom Events are presenting What Ever Happened to Baby Jane? in theaters for its 60th anniversary. The film features an intro and post-film insights from TCM's Ben Mankiewicz. Catch it in theaters on June 12 and June 15.

THE GUARDIAN: Kevin Spacey charged with four counts of sexual assault against three different men in the U.K.

HUFF POST: Been saying this, and seems to be validated by parents at the scene — the so-called good guys with guns at Uvalde did NOTHING to stop the carnage. Reminds me of this guy, from Parkland. 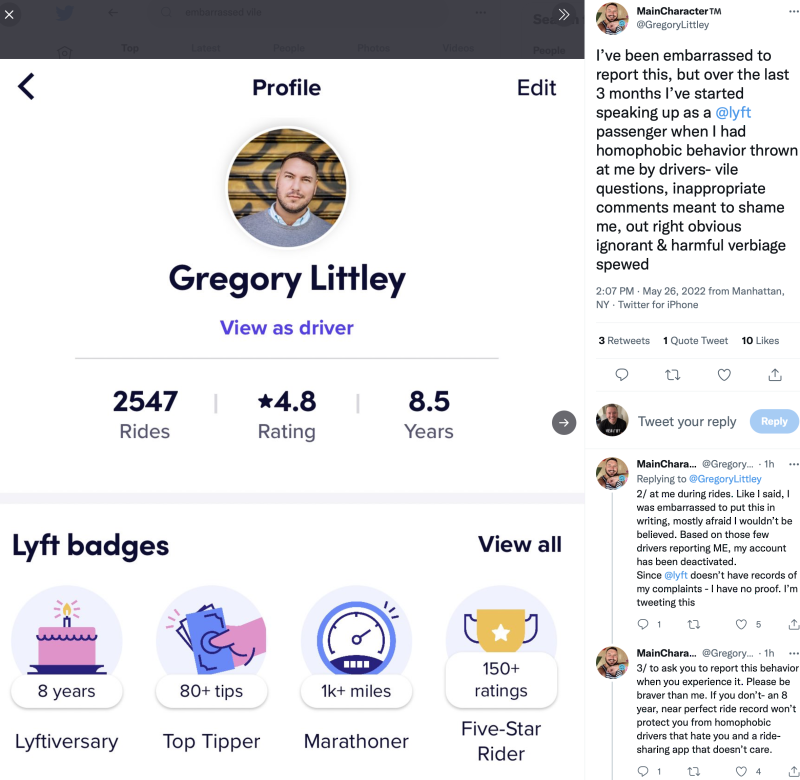