ABOVE: They called him Beautiful Harold. Follow me on IG here.

BELOW: Keep reading for how the Texas GOP brands LGBTQ people, that sickening Eric Greitens ad, Mariah for Bros, new Beyoncé and more ... 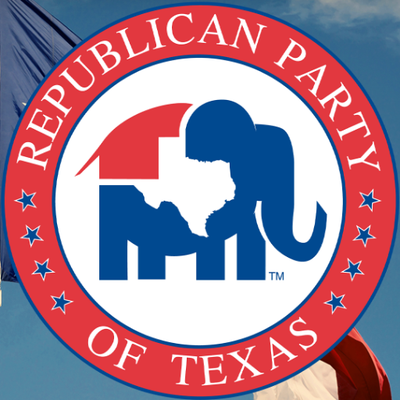 WAPO: In Texas, the official GOP platform now states that Joe Biden did not fairly win in 2020 (he absolutely did), that “homosexuality is an abnormal lifestyle choice” (it absolutely isn't) and that Texas should vote on whether to secede from the union (an absolutely great way to kick off a U.S. civil war). P.S. If you are LGBTQ and still voting GOP, you are voting to put yourself in a concentration camp, because that is exactly what the modern GOP base would do if they thought they had the chance to get away with it.

HUFF POST: Brittney Griner, detained in Russia, was denied an anniversary call from her wife. 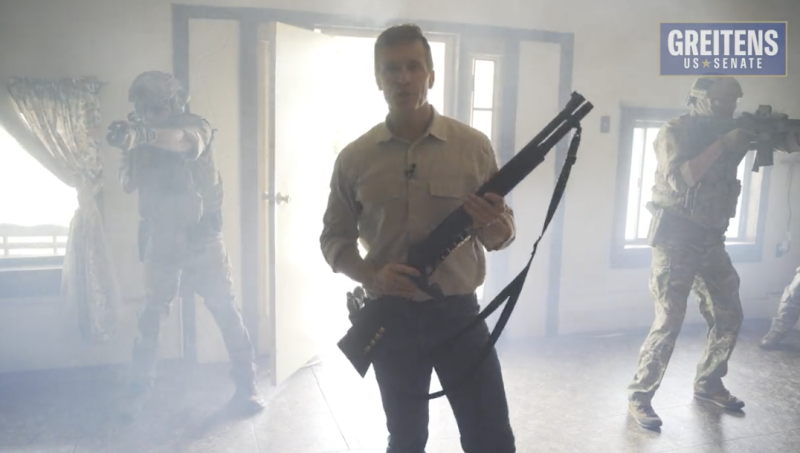 NYT: Eric Greitens, running for Senate in Missouri, released an ad in which he brags he is hunting for RINOs (Republicans in Name Only). The ad is basically a mass shooting reenactment. Even scummy Sen. Josh Hawley (R-Missouri) is urging Greitens to stand down after the ad, and also because Greitens has a repulsive history: He had a fling with his hairdresser, tied her up, took naked photos, raped her and threatened her if she ever told. Yeah, and that wasn't disqualifying for the GOP. Neither was his ex saying he abused their son.

All of y'all calling on the GOP to shame Greitens out of the race underestimate both Greitens and the GOP.

McConnell needs seats, and Greitens could kill a woman and wear her head like a hat and they'd support him until the last. 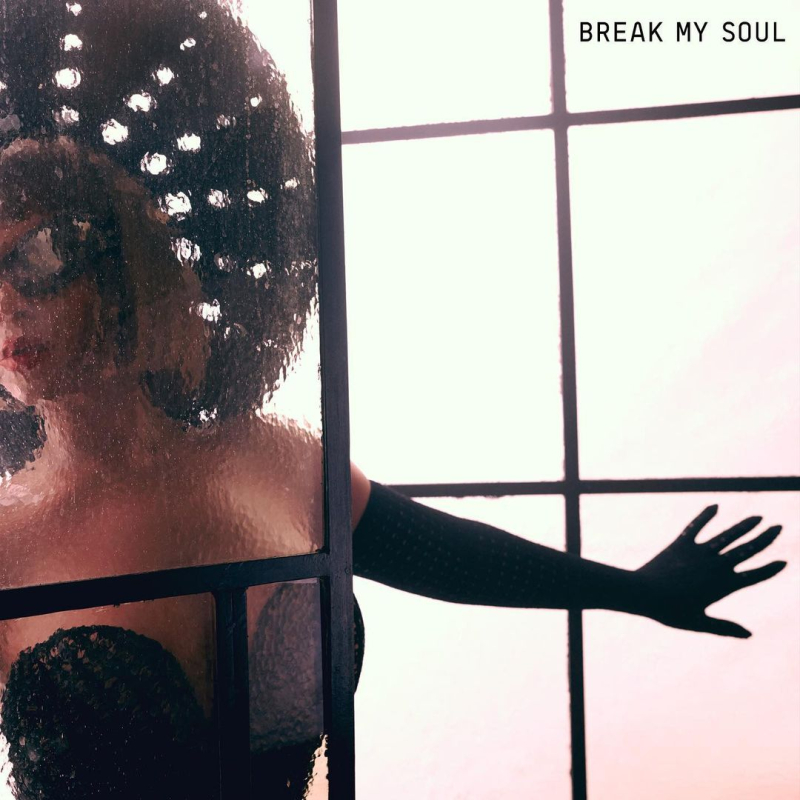 This could totally pass for a '90s cover! (Image via Tidal)

I'm not sure the sample choices are very creative — giving it a generic vibe, along with very universal lyrics — but it goes down easy. Everyone seemed to love it instantly, then I saw a wave of haters. You decide:

At the very least, I think releasing an underdog-pushing-on tune during Pride as a raft of anti-LGBTQ laws and sentiments bubble, and during economic chaos, is probably a good read of the room.

JUST JARED: One of Elon Musk's children — who just hit 18 — is changing their surname and rejecting their birth gender in order to remove themselves from any association with what sounds like a miserable dad. Happy (bad) Father's Day!

HUFF POST: Be more like J.Lo, who honored her child's pronouns when introducing them for a duet:

TWITTER: Three female cops in Louisiana gave this woman a ticket for indecent exposure for wearing, well, what most women and girls wear in the summer:

She was given a ticket for indecent exposure. This is what she is wearing. Louisiana btw. Smfh... pic.twitter.com/xwXFu7Awlk

This is another sign that we're heading into Handmaid's Tale territory. And the cops were Aunt Lydias.

If you're wondering why Mariah, well, the Junior Vasquez remix of “Heartbreaker” figures prominently in the movie, which seemingly received a warm reception. 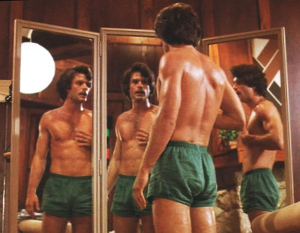 INSTAGRAM: Colton Haynes posts magazine cover he once tried to expunge from the Internet. (In fact, his legal team sent me a cease-and-desist for simply posting an entire magazine cover — a grotesque overreach. But context is helpful, years later, to understand his panic.)

ACADEMY MUSEUM: Harry Hamlin will be present for a Q&A following a special L.A. screening of Making Love — in honor of its (GASP!) 40th anniversary.

GR8ERDAYS: RIP to actress Maureen Arthur, who died at 88. She was outstanding in How to Succeed in Business Without Really Trying (1967), and I remembered her from Mork & Mindy in the '80s.