Kylie (You Know Which One) On Being A Gay Icon + RIP Philip Baker Hall + WENDY WILLIAMS SHOW Over + Kim's Assault On Marilyn's Gown + MORE! — 12-PACK Comments (0)

ABOVE: Pretty funny, and yet still pretty hot.

BELOW: Keep reading for a chat with Kylie, Kim trashing Marilyn permanently, BTS on hold and more ... 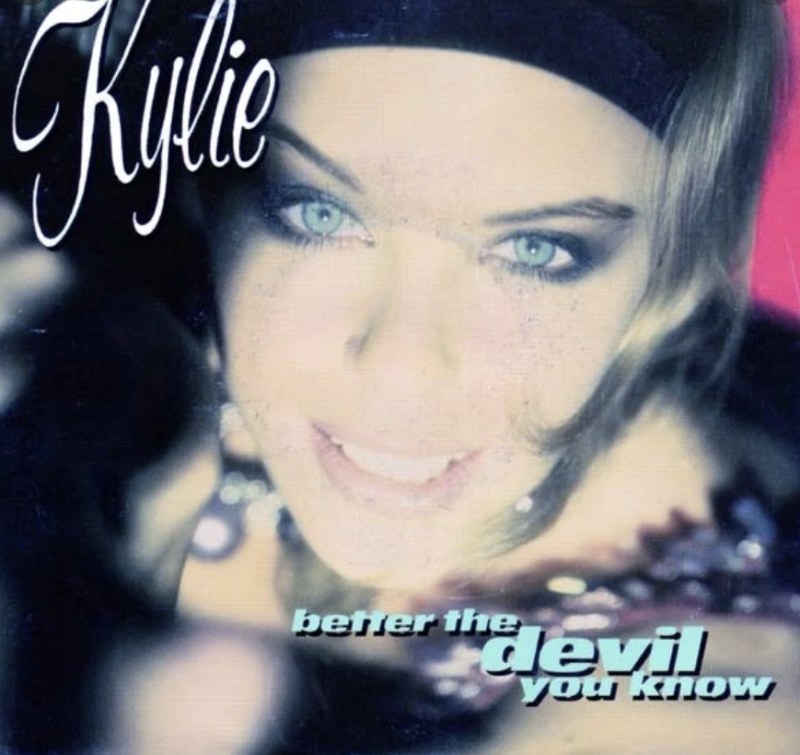 Still my favorite. (Image via PWL)

YOUTUBE: Kylie Minogue, who has been promoting a new wine venture, sits down with GLAAD to discuss her unwavering support of the LGBTQ community:

ABC NEWS: Russia has extended Brittney Griner's detention for another 18 days — at least.

WAPO: Ron DeSantis and others vilifying drag is not going to stop with vilifying drag — which is already nuts — it's just going to segue into smearing all gay and trans people as pedophiles, and it is going to result in new, draconian laws. Should we really think it would be impossible for states to pass laws making it illegal for LGBTQ people to be in the presence of children, like they're born sex offenders? 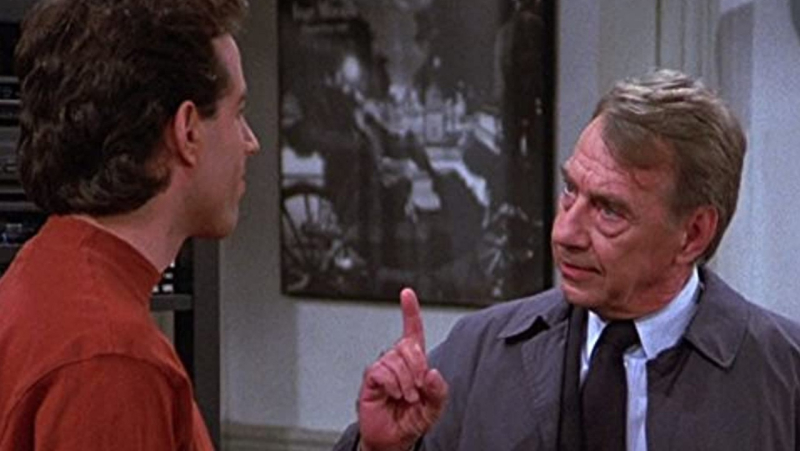 I, too, remember when the librarian was a much older woman. (Image via NBC)

GR8ERDAYS: RIP Philip Baker Hall, 90. Along with incredible performances in several Paul Thomas Anderson films, he is of course Bookman from Seinfeld. 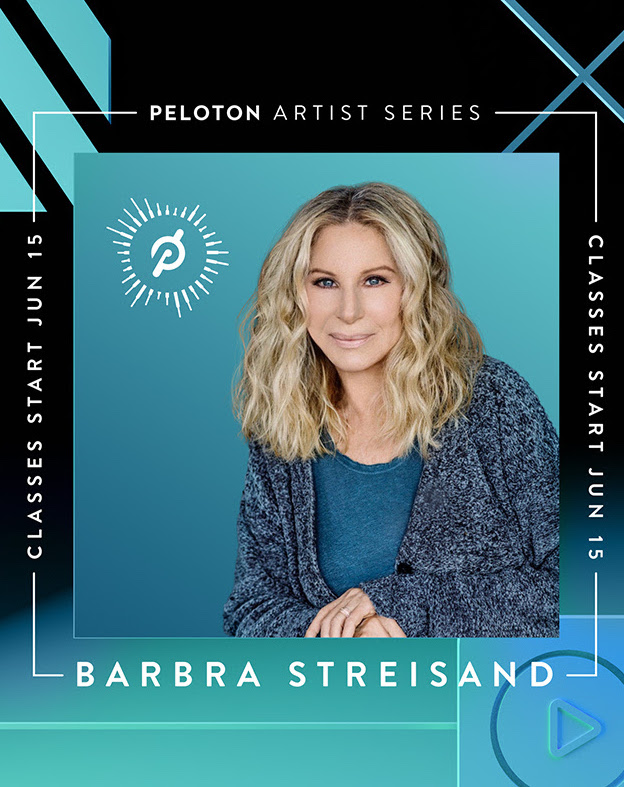 I look forward to sweating to the love theme from The Eyes of Laura Mars. (Image via BS)

BS: Barbra Streisand is now on Peloton, for those times when (you're seeing this coming, right?) you GOTTA MOVE!

EXTRATV: The inevitable BTS hiatus is here. Is the Internet ready?!

NFT EVENING: Madonna's performing at some NFT party. I don't get any part of it. Yay? 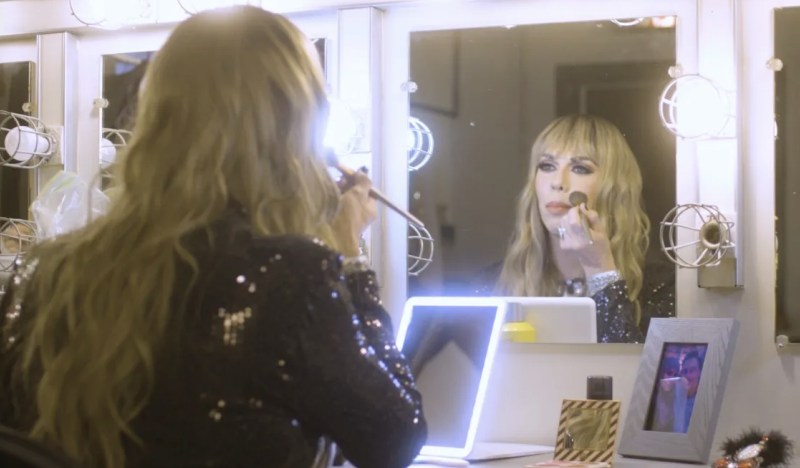 Mantle says she pushed for her character to have more mettle. (Image via video still)

HUFF POST: Herschel Walker has bragged he worked in law enforcement. He didn't.

INSTAGRAM: Turns out Kim Kardashian's oversized everything DID, in fact, severely damage the historical Marilyn Monroe gown. She just hadda wear it, and Ripley's Believe It or Not just hadda let her. Both are disgusting to do such a thing.

INSTAGRAM: Spaz is a word I don't immediately register as derogatory, unlike other dated words (retarded comes to mind), but people who care are consistent as to its origin and meaning, and now Lizzo is on board: