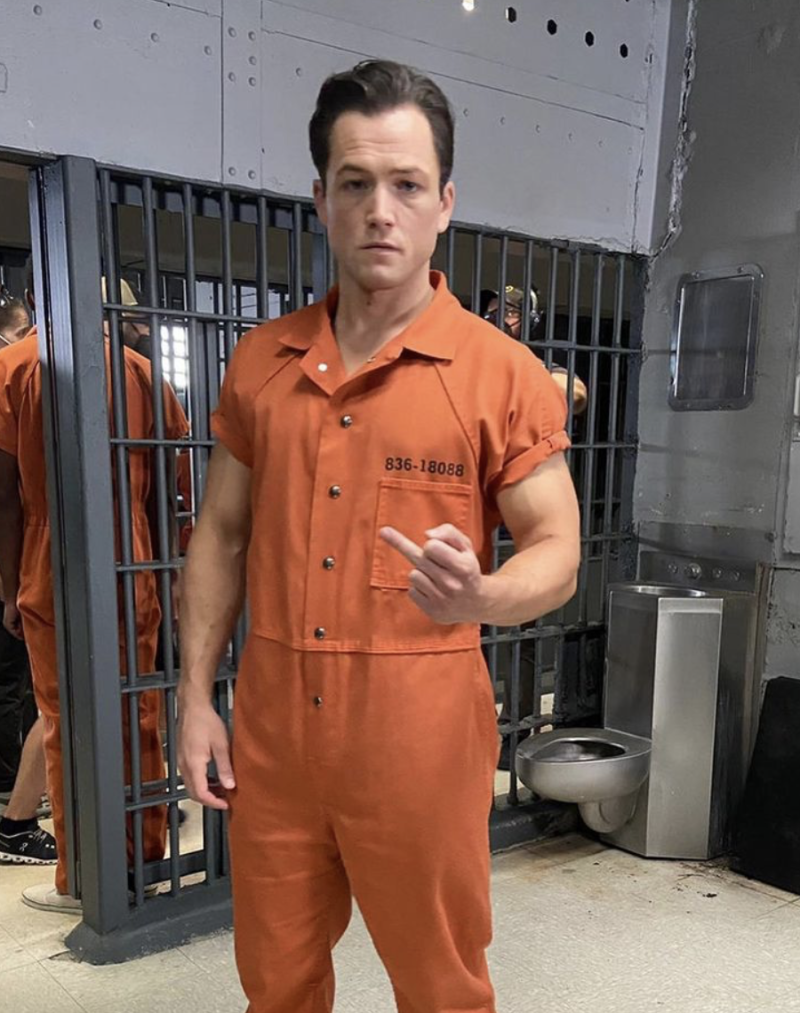 ABOVE: Taron Egerton is hyping his BlackBird.

BELOW: Keep reading for Sock Suckers, the most chilling anti-gay sermon of all time and more ...

YOUTUBE: Above, check out Episode 1 of Sock Suckers — from Scruff!

Pastor Dillon Awes of Stedfast Baptist Church in Watauga near Fort Worth, Texas, gave a sermon in which he said all gay men are pedophiles and dangerous, and:

I’m not saying that every single homosexual that’s alive right now has committed that act with a child already because it could be they haven’t had the opportunity yet and they will at some point later in their life. This is why we need to put these people to death through the proper channels of the government... These people are not normal. They’re not your average everyday sinners... They have no hope of salvation. 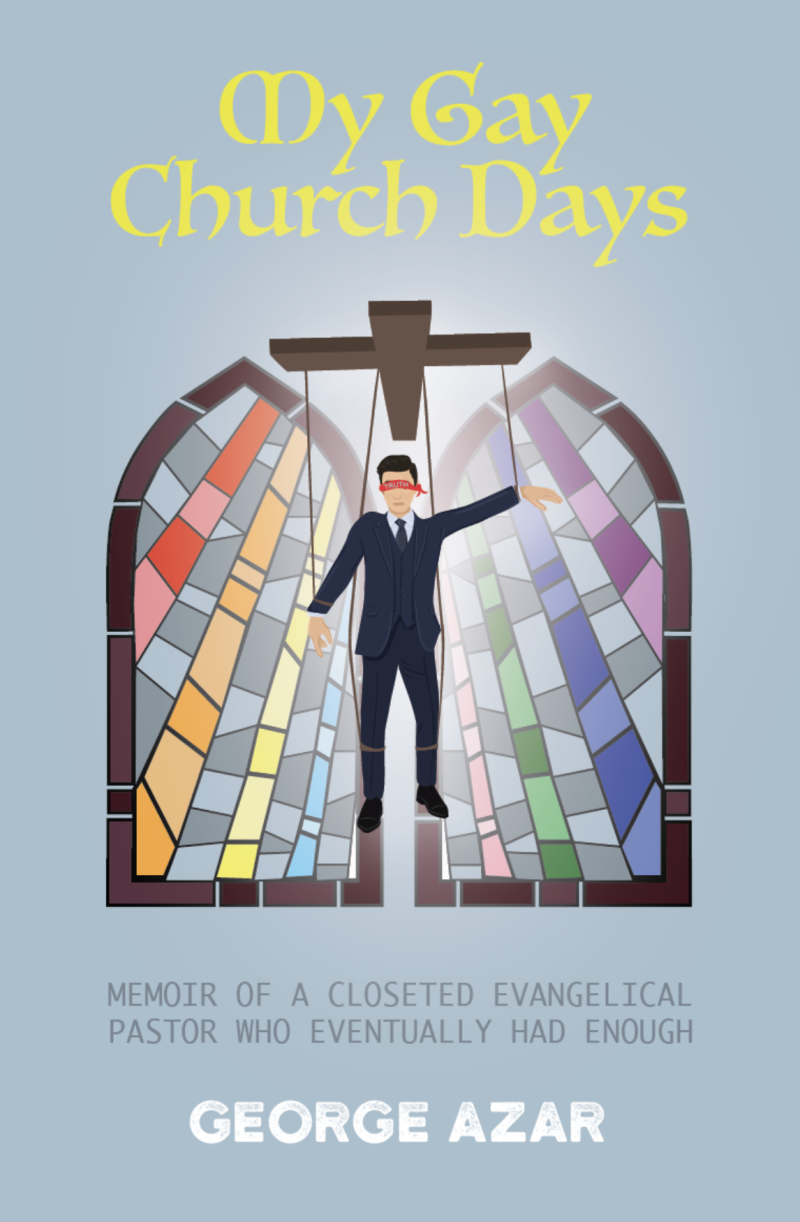 Crucifixes are sexy because there's a naked man on them ... (Image via My Gay Church Days)

MYGAYCHURCHDAYS: Check out My Gay Church Days by George Azar, a book about an Evangelical pastor who was running to God to escape being gay ... but gay eventually caught up. 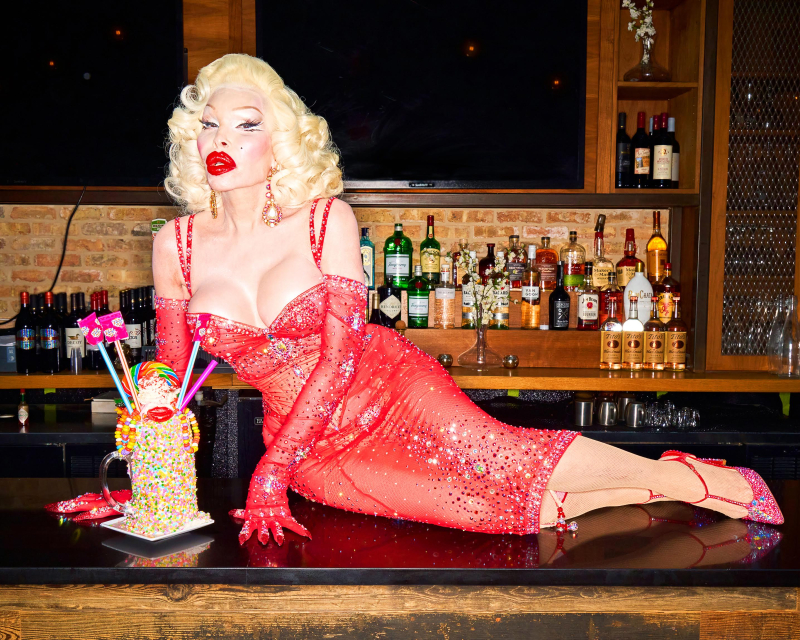 BURGEROLOGY: Burgerology is teaming with Amanda Lepore on a new signature milkshake, one I am sure will bring the boys to the yard.

EXTRATV: Britney Spears's wedding to Sam Asghari was randomly interrupted when her first husband, Jason Alexander, breached her home before being detained and later charged. Maybe he was doing the opposite of what he thought he should do? 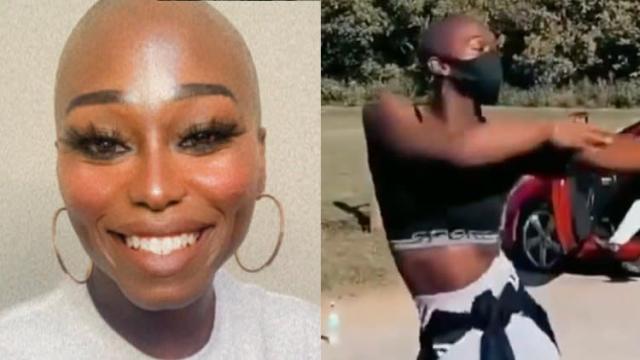