ABOVE: More of Zach Schanne, of Romeo & Bernadette.

BELOW: Keep reading for a relentlessly gay story, Donna Mills dazzling at 81, what Americans hope happens to Trump and more ...

Have gays usurped rainbows, or have anti-gays?! (Image via Julie Baker)

WAPO: A Baltimore mom received an anonymous threat regarding her house, which someone had decided was “relentlessly gay” ... because she loves rainbow motifs. There's no indication she meant it as an expression of LGBTQ support, but she does now, now that she has launched crowdsourcing to make it even more rainbow-drenched.

SUBSTACK: Dan Rather and Elliott Kirschner write how “The Coup Continues.”

INSTAGRAM: At 81, Donna Mills is KILLING IT on Instagram. Mostly, it's because she's still stunning, just ageless. But also because she offers clever content, like ... coming out as the model for Sandy in Grease:

KENNETH IN THE (212): I usually see guys' transformation photos and prefer the one on the left. I love muscles, but I prefer them in moderation, I guess. But here's a guy who I think made a good change for himself with which no one can argue — because aesthetics aside, he got healthier. 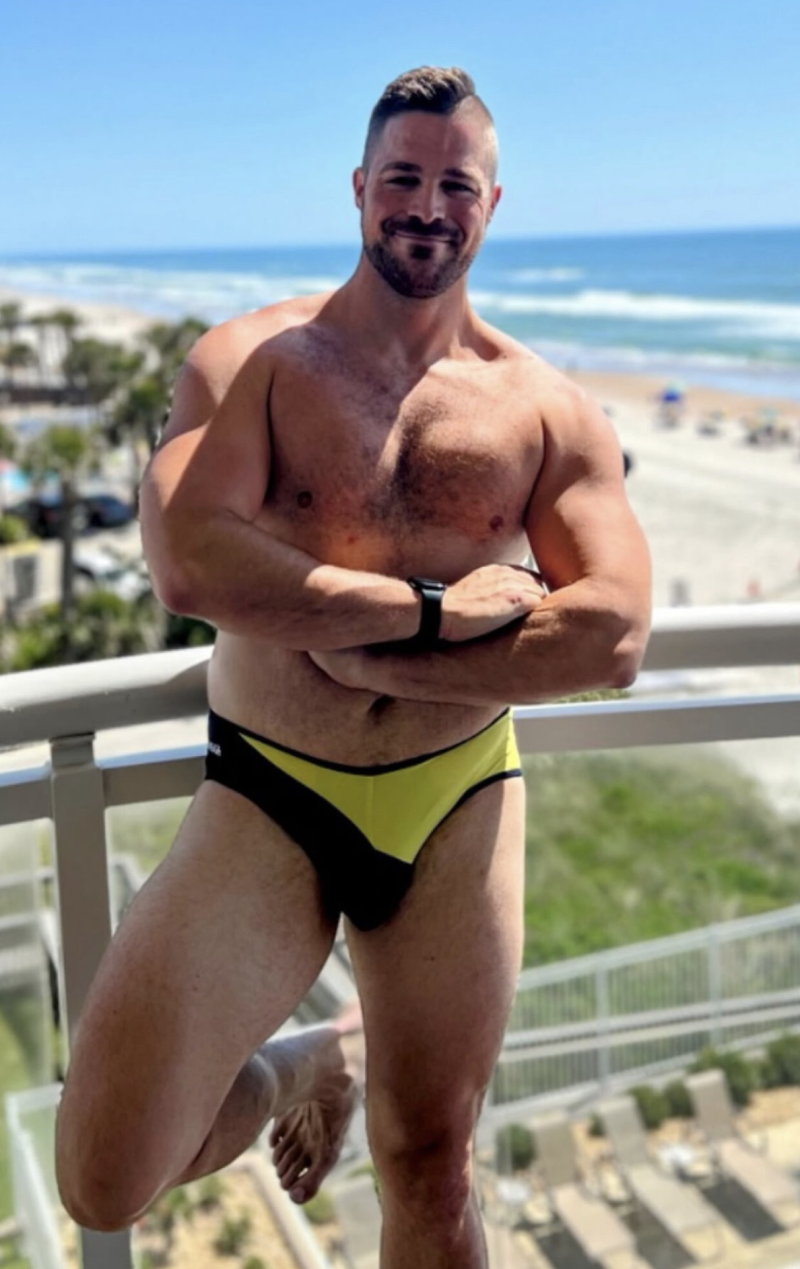