Weird as it is, turning-88 Pat Boone — like Martin & Lewis and Sal Mineo — was photographed naked and showering in the ‘50s. The thought was any nudity would never be seen as it was unprintable (then). Cut to: Any photo that exists gets seen. https://t.co/PM2TZVyYOP pic.twitter.com/VF4Yse8KF7 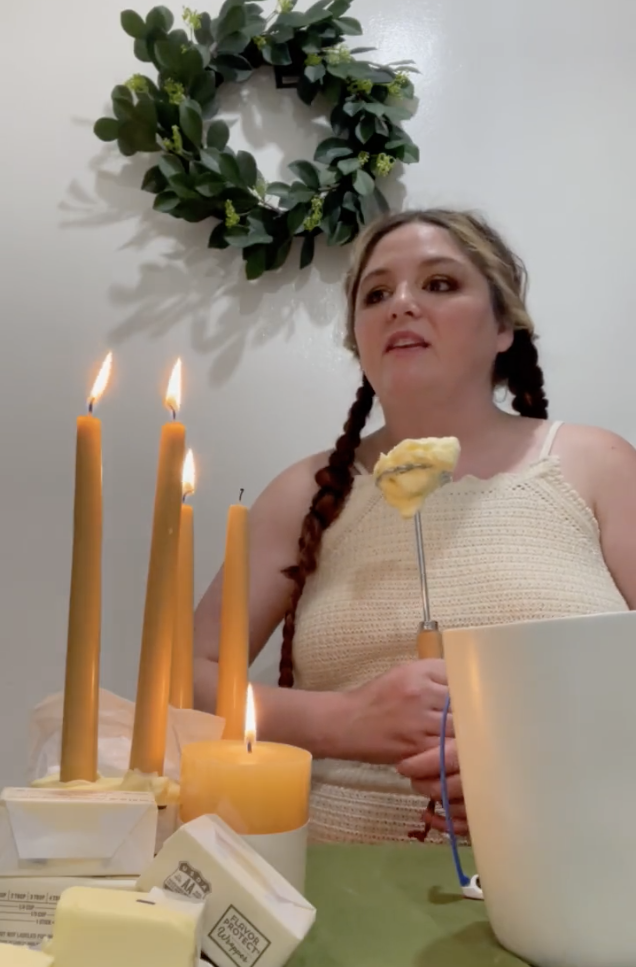 REUTERS: Somehow, the jury in the Depp-Heart defamation case has found on Depp's behalf — in spite of his clearly toxic behavior, they apparently thought she made up everything, and want her to fork over $15M to restore his reputation. Not that she was a prize, but my guess had been any sensible jury would find it a wash. “I felt the full force of our culture's wrath,” indeed. (They did find for her on — so far — at least one case — for $2M.) So she lost $15M, won $2M. What a disaster and mess. They really hated her.

UNIVERSITY OF WASHINGTON MAGAZINE: If you have yet to see Potato Dreams of America, you should. Reading this piece might nudge you along that path.

QUEERTY: Jerrod Carmichael told a very risqué joke on The Ellen DeGeneres Show that he says made the crowd turn against him and Ellen say, “Jesus Christ.” To his credit, he also says, “Rightfully so!”

CNN: Elon Musk continues to drive Tesla into the ground; in a series of leaked emails, he demands that all employees work in an office a minimum of 40 hours per week — no more remote work — or be fired. Doesn't really sound very forward-thinking. I think he's having a bad reaction to that red pill.

HUFF POST: Insanity! Police chief Pete Arredondo, who made the fatal call not to storm the school in Uvalde, was sworn in as a member of the city council Tuesday. Yes, he was duly elected earlier in 2022, but ... yeesh. Have the dignity to step down, bro. You fucked this up.

Throughout June, the USMC takes #Pride in recognizing and honoring the contributions of our LGBTQ service members. We remain committed to fostering an environment free from discrimination, and defend the values of treating all equally, with dignity and respect.#PrideMonth #USMC pic.twitter.com/MOyvFmyJiB

TWITTER: Yikes. The Marines are trying to embrace Pride, but ... with bullets?!

WSJ: Biden redoubling efforts surround the volatile U.S. economy. He has to come up with a way to do something that looks like he's doing something and that actually works — when the biggest issues we face are likely untouchable by policy in the short-term. I say swing for the fences and cancel all student debt and push for pot legalization.

THE HILL: Oprah Winfrey is stumping for a Maryland gubernatorial candidate.

EXTRATV: Jada Pinkett Smith on Will Smith and Chris Rock: “We need them both.”

INSTAGRAM: Marilyn Monroe would be about six weeks younger than Queen Elizabeth II if she were alive today: