ABOVE: He'll sign his dick pics ... under the table! ONLYFANS: The Adonis Billy Reilich, who was Ellen's Nick the Gardener back in the day, is making his OnlyFans debut. He's big, hairy, has a great smile and — what else do you need?

For the majority of her life, sports legend 95-year old @AAGPBL player, Maybelle Blair felt like she had to hide her authentic self. Today she came out publicly for the first time. We couldn't be happier for her, and continue to push for love and acceptance on and off the field. pic.twitter.com/BEaCisO2RH 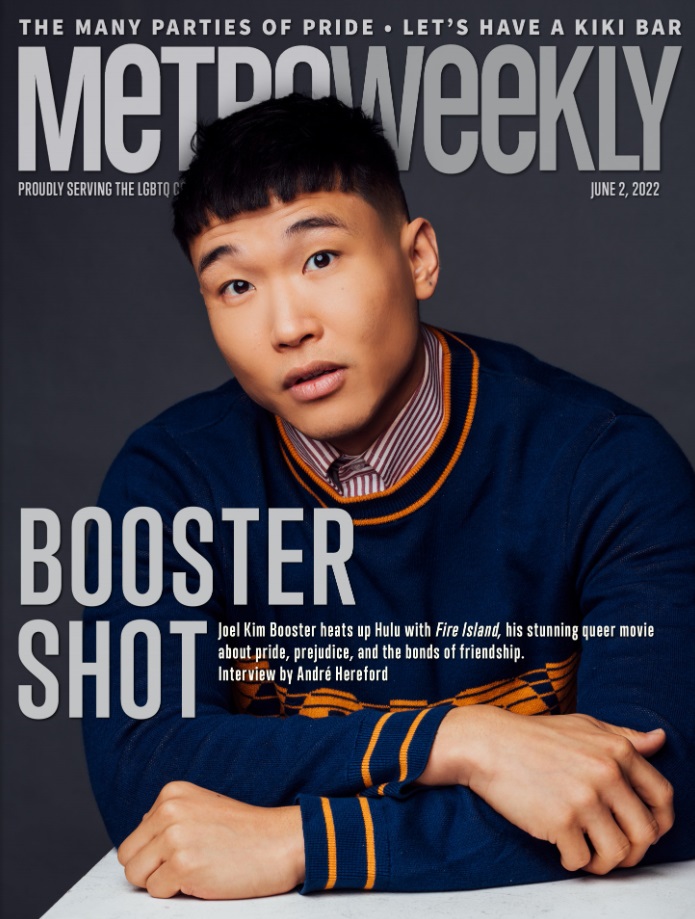 He came along just in time for these headers. (Image via MetroWeekly)

REUTERS: Chris Evans calls critics of Lightyear — which features a gay couple — dinosaurs who will die off. (Not soon enough.)

JOE.MY.GOD.: Florida papers are dragging DeSantis over his plan to make it illegal for children to see drag.

PINK NEWS: Maybelle Blair, who was one of the inspirations for A League of Their Own, has publicly come out as a lesbian — at age 95. Amazing:

I think it’s a great opportunity for these young girl ball players to come [to] realize that they’re not alone, and you don’t have to hide. I hid for 75, 85 years, and this is actually basically the first time I’ve ever come out.

SOCIALITE LIFE: The hot boys of the week! 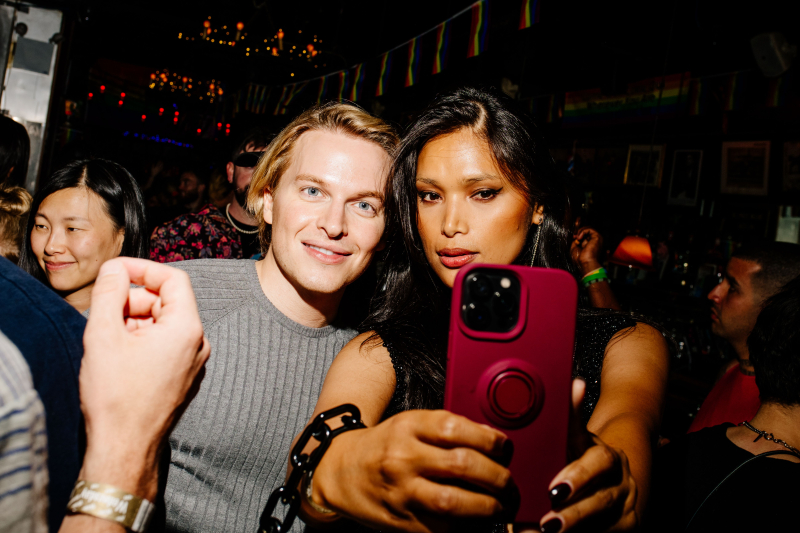 Geena Rocero snaps a selfie with Ronan Farrow at the after-party. (Image by Hunter Abrams/them)

THEM: EIC Sarah Burke hosted the first Now Awards Dinner on behalf of them, honoring 12 people who have contributed to LGBTQ+ arts. 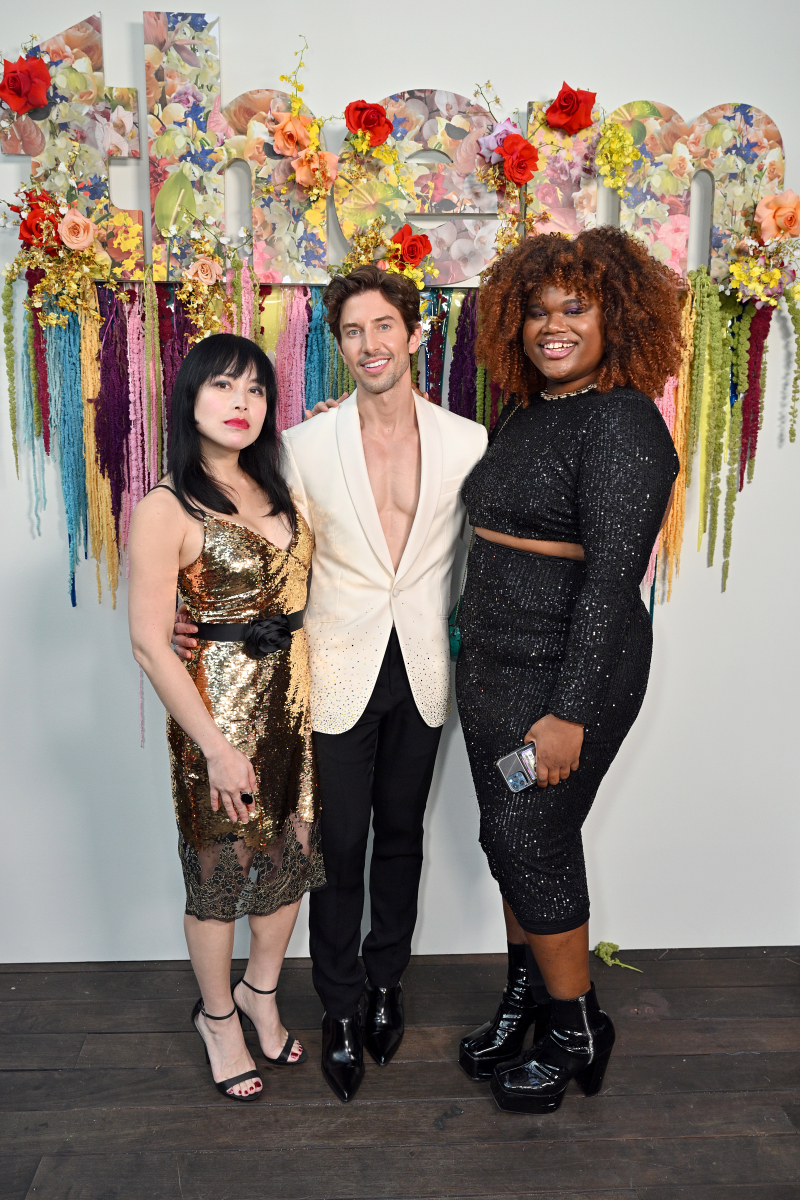 Ivory Aquino, Nick Adams & Jari Jones at the Now Awards (Image by Getty Images for them)

Jimmy Carter got on our plane and was seated in first-class. Got up before the plane left and shook every single hand on the plane and thanked everybody. The plane erupted in Applause and tears it was awesome pic.twitter.com/HINIPlJuRm 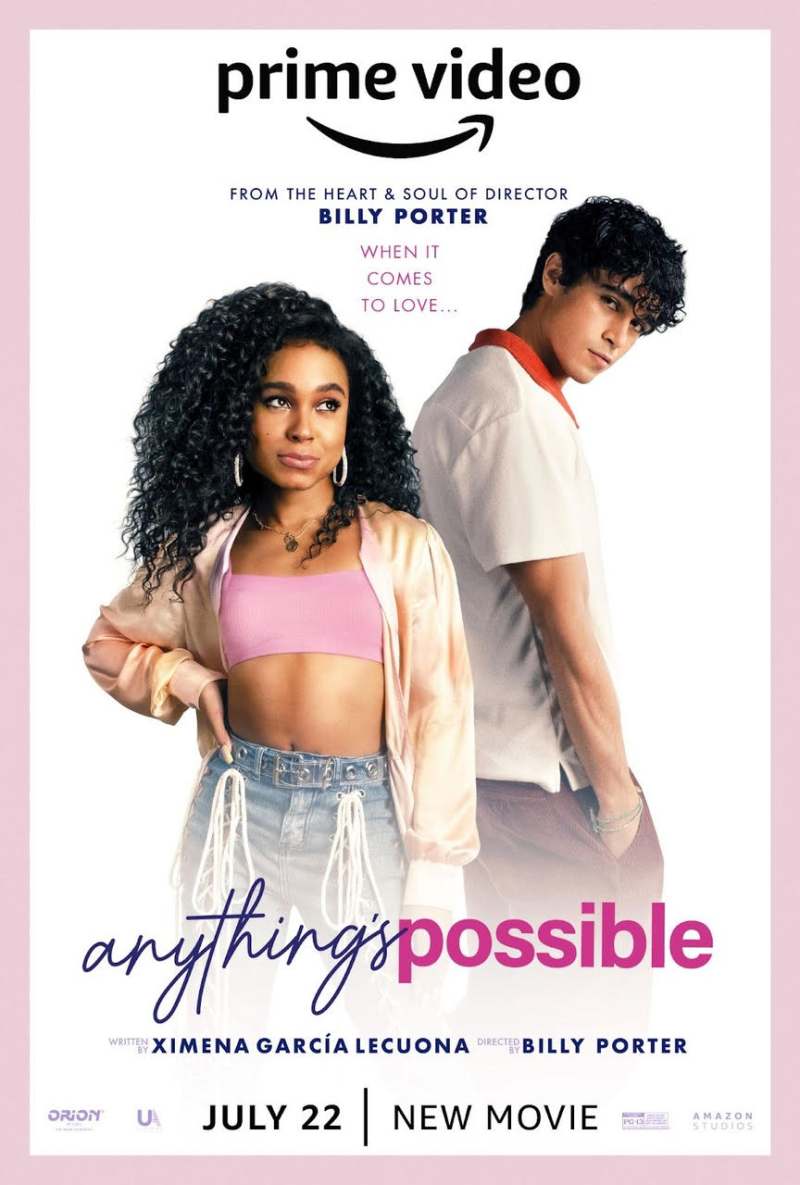 The poster for Billy Porter's directorial debut is here! (Image via Prime Video)

YOUTUBE: Joy Oladakun's “That's How God Made Me” — the lead single from Billy Porter's directorial debut Anything' Possible — is out now. I think this would be a brilliant, thumping, remixed anthem:

BARBA: Speaking of Billy Porter, Billy and Lynae Vanee are standing up for progressive trans legislation (and improved haircare — because LGBTQ people, we've got the jokes, too!) via Transphobe Takedowns. It's all a part of Barba Grooming Salon's Strands for Trans movement to create trans-friendly barbershops and salons.