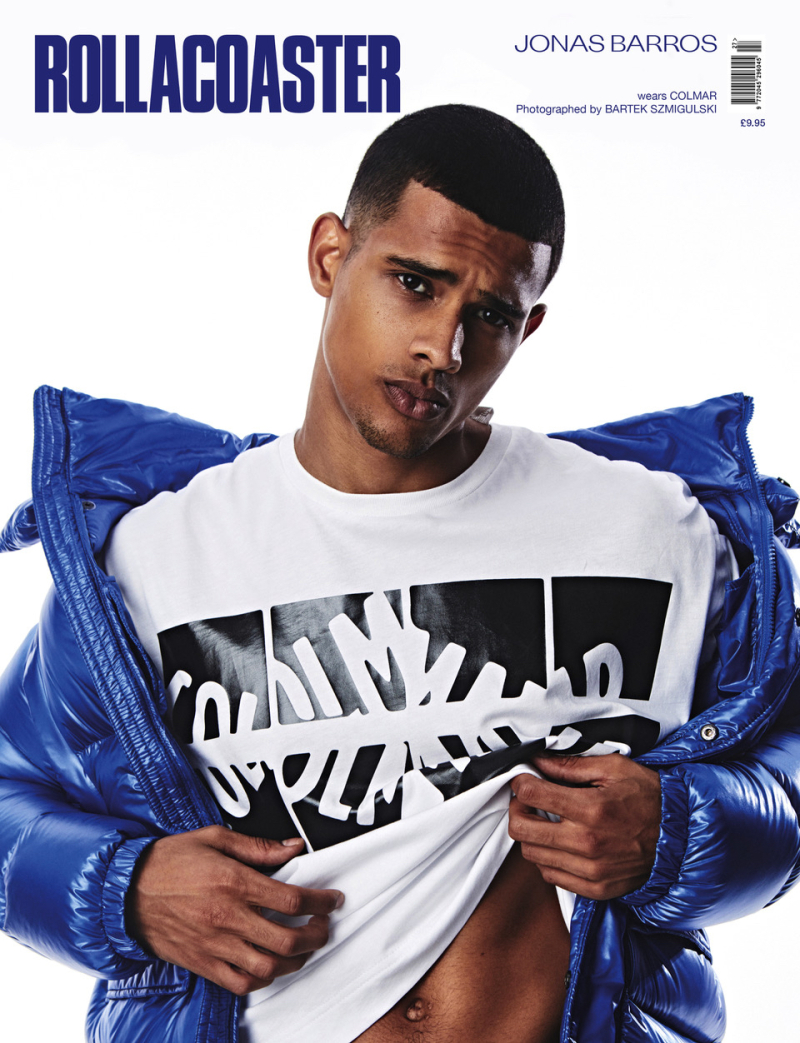 Jonas Barros goes all the way! (Image by Bartek Szmigulski for Rollacoasta)

BACK2STONEWALL: In Orlando, LGBTQ teachers have been disallowed from displaying any family photos or wearing anything Pride-related.

CBS NEWS: Florida is trying to get a challenge to Don't Say Gay tossed. 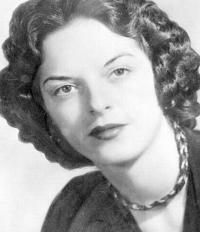 Now they're coming for gay-straight alliances and other school-based LGBTQ+ clubs.

HUFF POST: Yes, Carolyn Bryant Donham should be arrested for her part in Emmett Till's barbaric murder — even if it's 70 years later.

TMZ: Julia Garner attended a drag show, where she was called out as the star of Madonna's biopic ... but she didn't react to that at all. Seems the deal is not sealed. 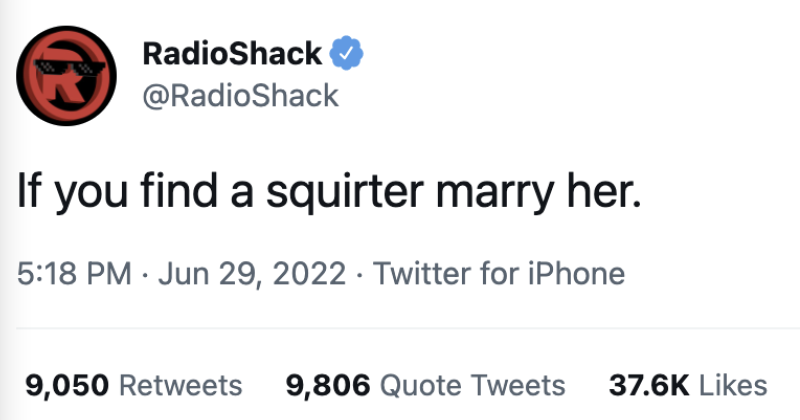 Jesus, save us from whatever Chess King has to say. (Image via Twitter)