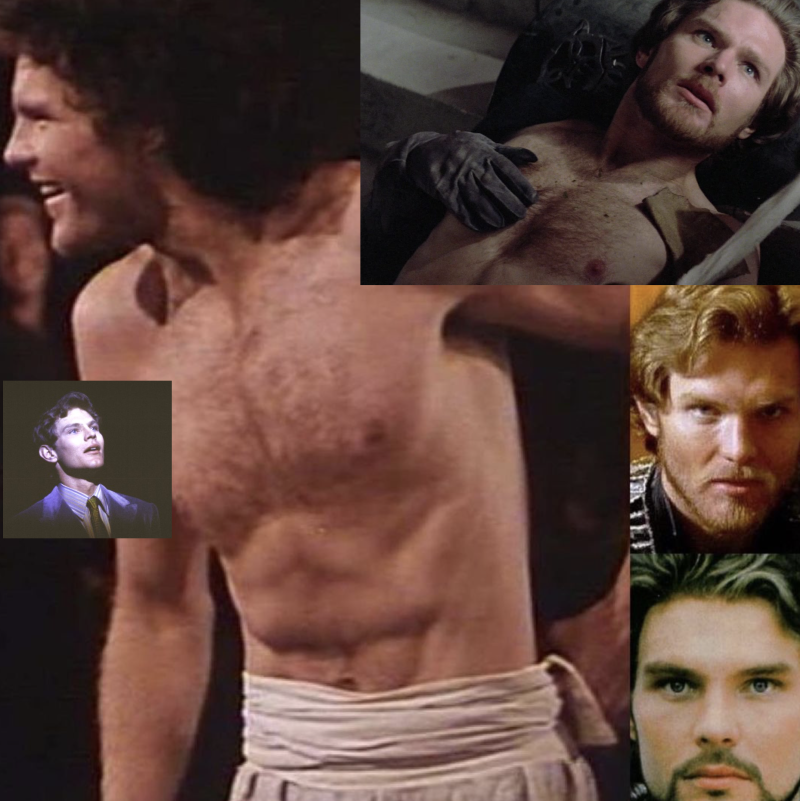 Man of the moment. (Images via Gr8erDays.com)

ABOVE: Ken Marshall is among today's b'days. More here.

BELOW: Keep reading for Giuliani's sad mewling over a back slap, SCOTUS cozying up to Christianity (let's try Wiccan prayers in schools) and more ... 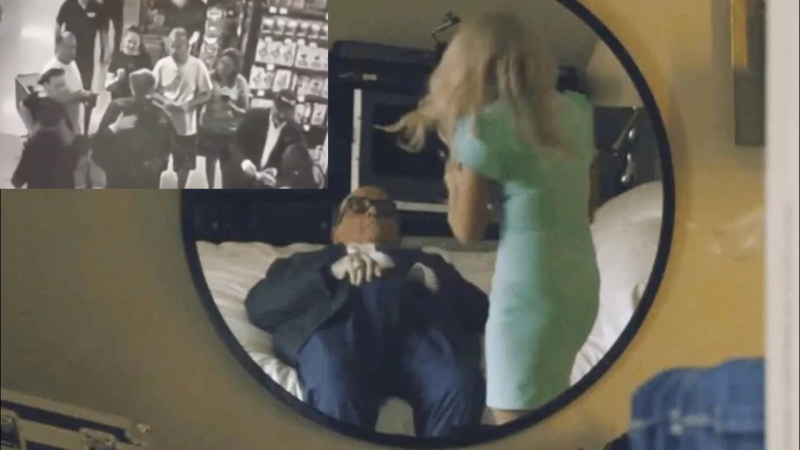 Giuliani could have died? Maria Bakalova could have been raped. (Images via video stills)

Video of the “assault” on Rudy at ShopRite, where Rudy had the person arrested, and said if he wasn’t in better shape he would’ve fallen, cracked his skull, and died. pic.twitter.com/EpgSpPu2fk

JOE.MY.GOD.: Rudy Giuliani claims he could have been killed — coulda, woulda, shoulda— when a guy slapped him on the back and called him a scumbag. (When you're being called out as Republican scum on Staten Island, you're really, really scummy.) Honestly, Giuliani should be arrested for filing a false police report.

HUFF POST: SCOTUS continues to brandish its right-wing Christofascist credentials, siding with a high school coach that prayer in schools is okey-dokey — the separation of church and state is an illusion when an illegitimate hustler becomes president and stacks the court with religious zealots. Next up: The end of even more voting rights. (Voters are switching to the GOP — will right-wing activism and overreach by SCOTUS temper that at all?)

WAPO: Jennifer Rourke, who is running for state senate in Rhode Island, was out and out PUNCHED by her Republican cop opponent, a man named Jeann Lugo. Lugo dropped out of the race.

ET: We're finally seeing Brittney Griner in footage from a Russian court four-plus months after her arrest and detainment. Shirtless Dick had the Geres turning in Anderson Cooper's head. (Image via Playbill)

SOCIALITE LIFE: Anderson Cooper says seeing a shirtless Richard Gere in the Broadway show Bent in 1977 helped him realize he must be gay. (Will Gere re-up his New York Times ad proclaiming he's strictly for the ladies?!)

EXTRATV: Jussie Smollett, who just directed B-Boy Blues for BET+, is talking about what's next in his career.

OMG.BLOG!: Kim Petras has a song called “Treat Me Like a Slut” from her EP Slut Pop. 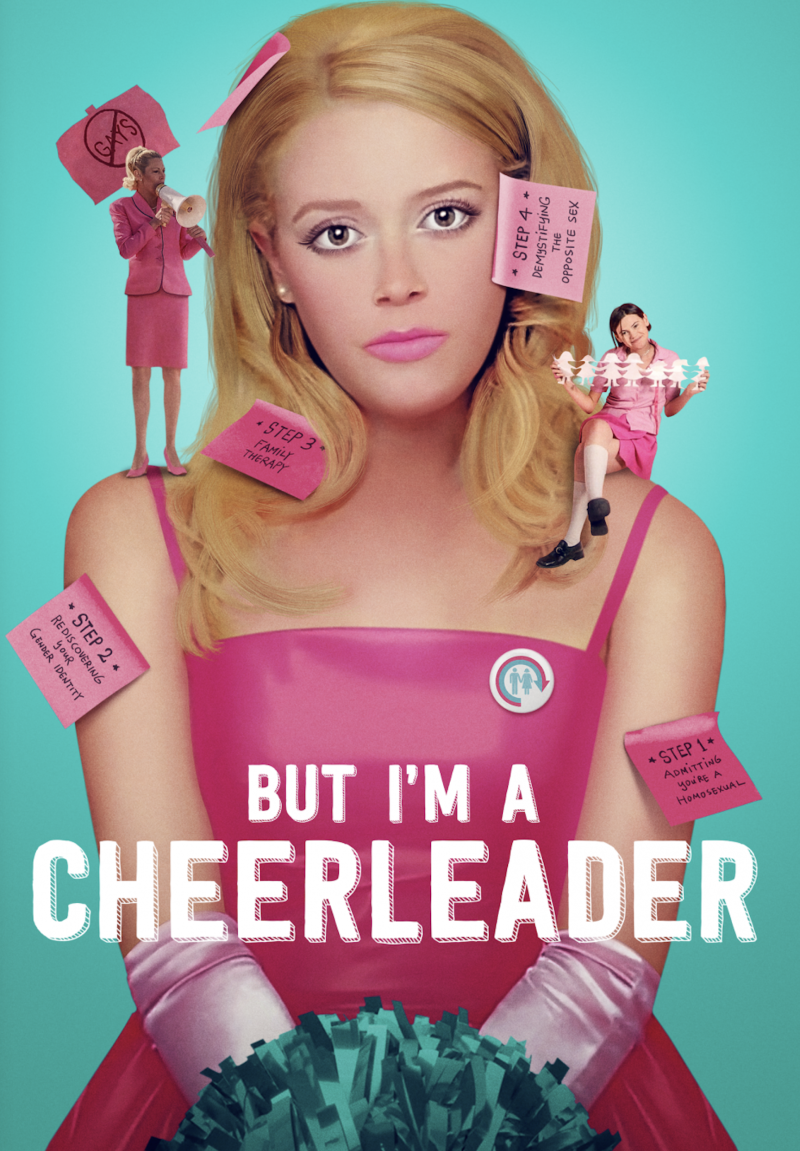 What a cast! (Image via Lions Gate)

PEOPLE: Clea DuVall and Melanie Lynskey open up about their work on the 1999 queer classic But I'm a Cheerleader. 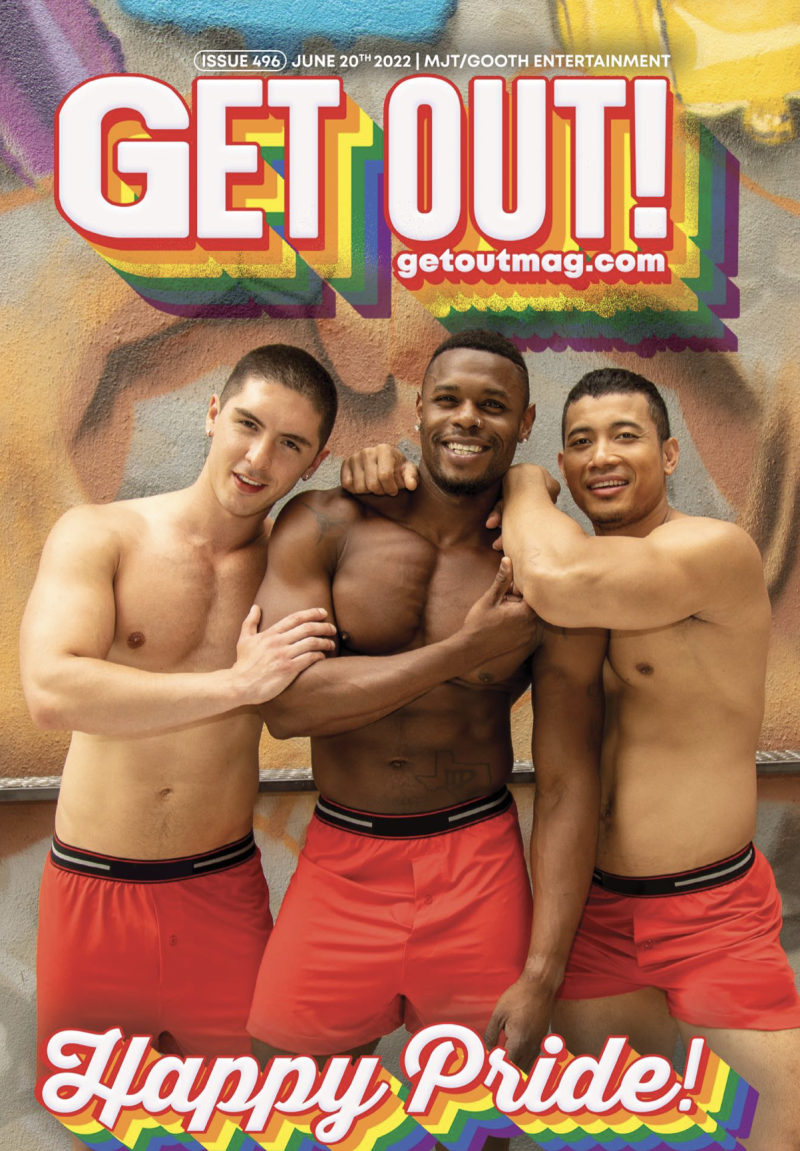 But was it a happy Pride? (Image via Get Out)