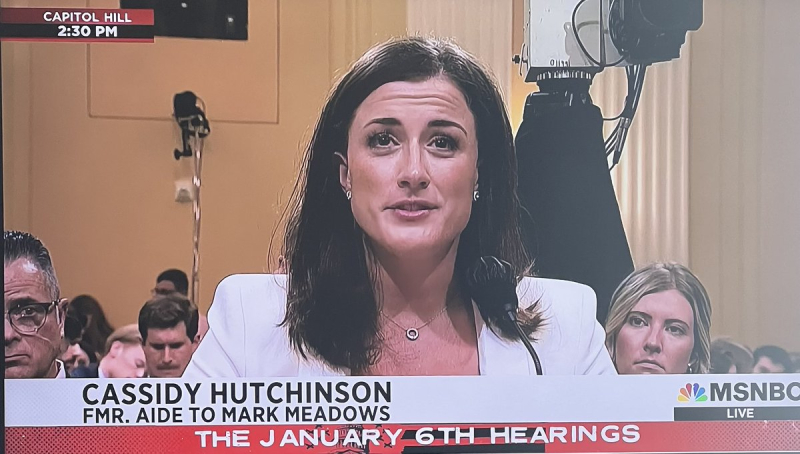 She isn't lying. And was a true believer. (Image via video still)

DAILY BEAST: Immediately after Cassidy Hutchinson's devastating and highly credible testimony to the January 6 Committee on Tuesday, unnamed sources suggested that two Secret Service agents were prepared to rebut the idea that Trump grabbed at the wheel of the vehicle he was in and assaulted the driver in an effort to be taken to the Capitol on January 6. Thing is, she was recounting what she was told, not what she saw, and turns out these two goons are Trump enablers from way back. Hutchinson will prevail, and it's cute that Trumpers think the steering-wheel story was the illegal part of Trump's behavior that day anyway.

HRC: Everything you need to know about monkeypox, fellas.

KENNETH IN THE (212): Desperately seeking dead roommate. (More touching than it sounds.)

NY1: New York Gov. Kathy Hochul, a Democrat, has become the first women to win a primary in a New York gubernatorial race. She will face Republican Lee Zeldin.

THE HILL: Massachusetts may have the first out lesbian governor.

POLITICO: Religion is a big MEH for me, but it pleases me that Speaker Pelosi received communion at the Vatican after her home archbishop said she was unworthy — all because she's pro-choice. Like most other Catholic women.

EXTRATV: Ghislaine Maxwell — who Trumped wished well — is going away for 20 years. 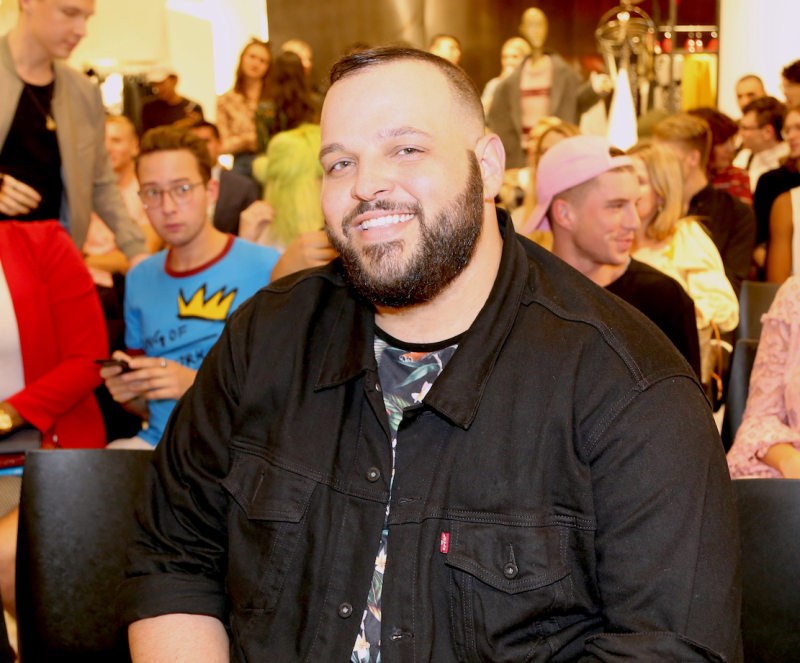