ABOVE: Oscar Isaac is having a rummage sale — for a good cause!

BELOW: Keep reading for a red-hot book, dueling renditions of an amazing song and more ... 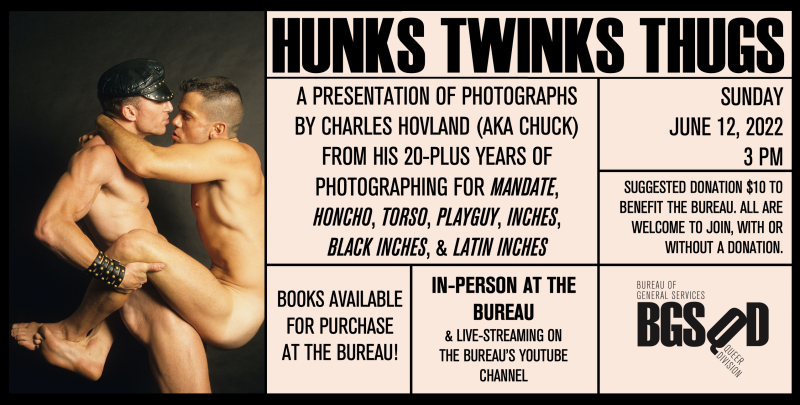 Not your grandma's book club! (Image via The Bureau)

THE BUREAU: In NYC? On Sunday, June 12, come to the Bureau to hear Charles Hovland talk about his 20-plus years as a nude-model photog for some of the most important gay skin mags in history. He's got a hot new book that documents his career as well! Where?! 208 W. 13th St. in NYC.

HUFF POST: Disheartening — foreboding? — that people are focused on whether the January 6 hearings are good strategy vs. just acknowledging they're fucking necessary when our government has been attacked and a sitting VP (and others) marked for death by traitors.

POLITICO: Ryan Kelly, a far-right Michigan gubernatorial candidate, was arrested for his alleged (it's on video) part in the January 6 insurrection.

EXTRATV: Yep, Rebel Wilson's gay. (Well, at least she is with a woman now, so perhaps she's pansexual or bisexual.)

KENNETH IN THE (212): Revisiting one of Betty White's rare flops.

GR8ERDAYS: Watch and listen to not one but TWO amazing performances of “Over the Rainbow,” one by Rufus Wainwright at Stonewall in NYC, and one by Rufus, Lorna Luft (Judy Garland's daughter performed it for only the third time EVER and Broadway Inspirational Voices. Lorna's been promoting the new Judy fragrance, and is honoring her mom with the help of the Empire State Building and the Stonewall Inn. 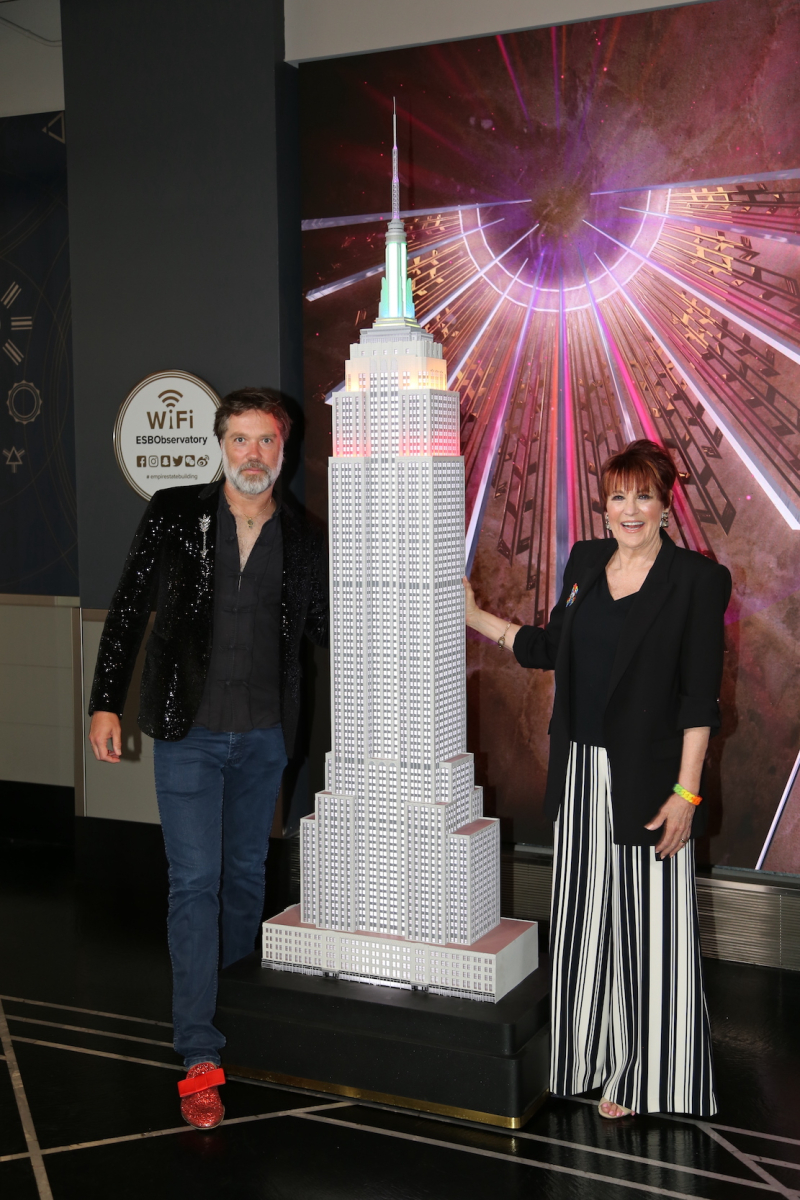 It's the shoes for me. (Image by Matthew Rettenmund)