BELOW: Keep reading for Ryan Gosling as Ken, proof Republicans were helping rioters ahead of January 6, Hershel Walker's OTHER son and more ... 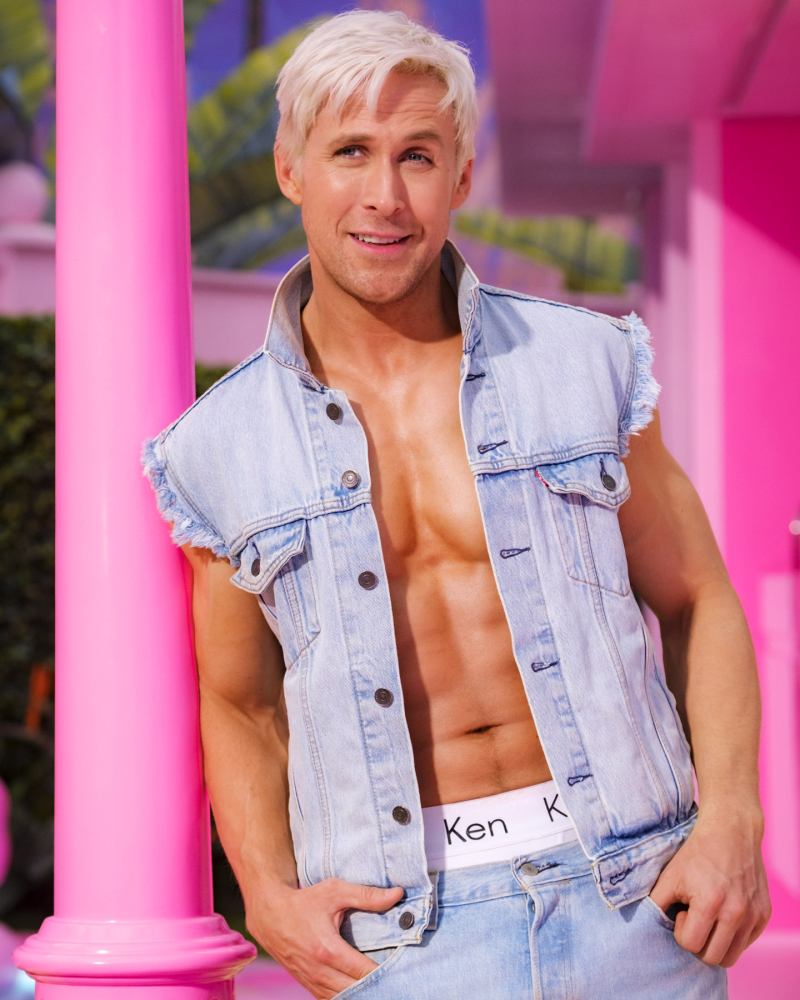 I mean, everything but his face screams KEN. (Image via Warner Bros.)

VARIETY: The first look at Ryan Gosling playing Ken in the new film Barbie has hit and broken the Internet.

NBC NEWS: I agree that corporations going all rah-rah-gay for a month is something we can cynically notice, but I also agree we should be fucking happy that corporations feel the need and see the market to cater to LGBTQ rights and people.

AP NEWS: Laxalt won his primary in Nevada, setting the stage for a very important Senate race in Nevada. The man is a diehard 2020 election denier. These people are everywhere, and they want to dismantle democracy.

POLITICO: Elon Musk is reportedly leaning toward backing Ron DeSantis for president. How anyone who CLAIMS to have been a Democrat in the past can suddenly decide Ron DeSantis is the ticket is beyond me.

He is hiding the wrong son! (Images via social media)

NYT: Herschel Walker has slammed absentee dads. Turns out he has a second, secret son he refuses to see.

JANUARY 6 COMMITTEE: This is utterly insane — Rep. Barry Loudermilk (R-Georgia) is seen on surveillance footage conducting a tour of the Capitol that included participants photographing security checkpoints, stairwells and other sensitive (and unexciting) areas. The tour happened less than 24 hours before the Capitol was overrun ... and the guy taking all the photos was part of it. 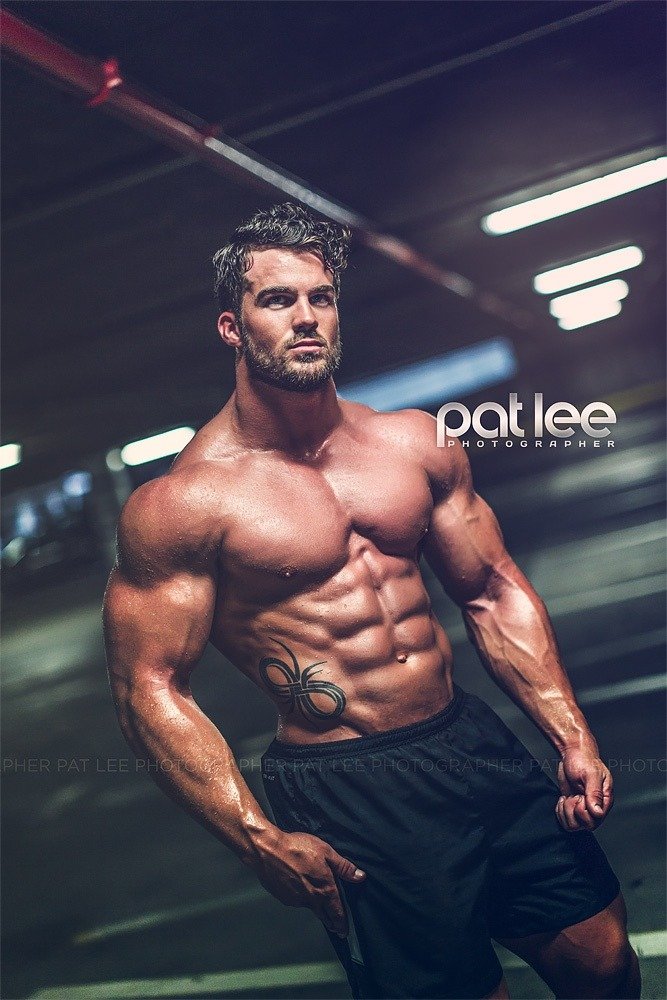 YOUTUBE: I Love That for You and Fire Island star Matt Rogers called Bethenny Frankel Trump-like several years ago, and he's doubling down:

NETFLIX: Joel Kim Booster, writer and star of Fire Island, is coming at us with a Netflix stand-up special. 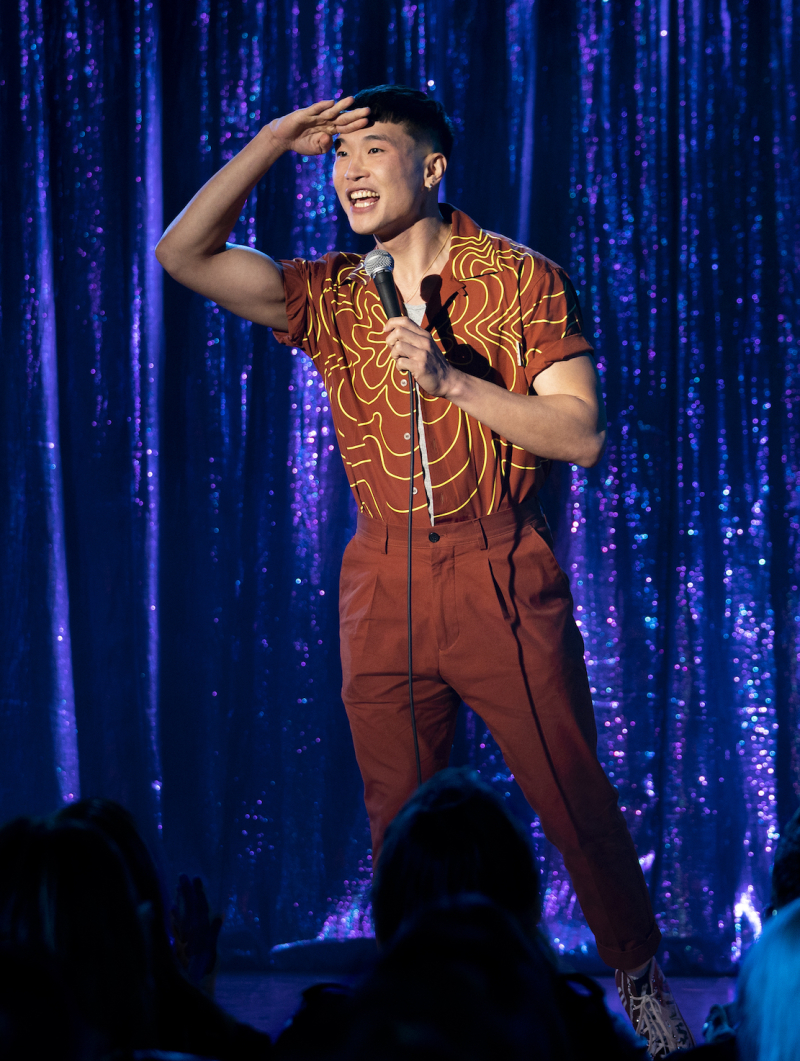 Looking for something to watch? (Image via Netflix)

BILLBOARD: “Harry Styles” and “gay awakening” in the same sentence. 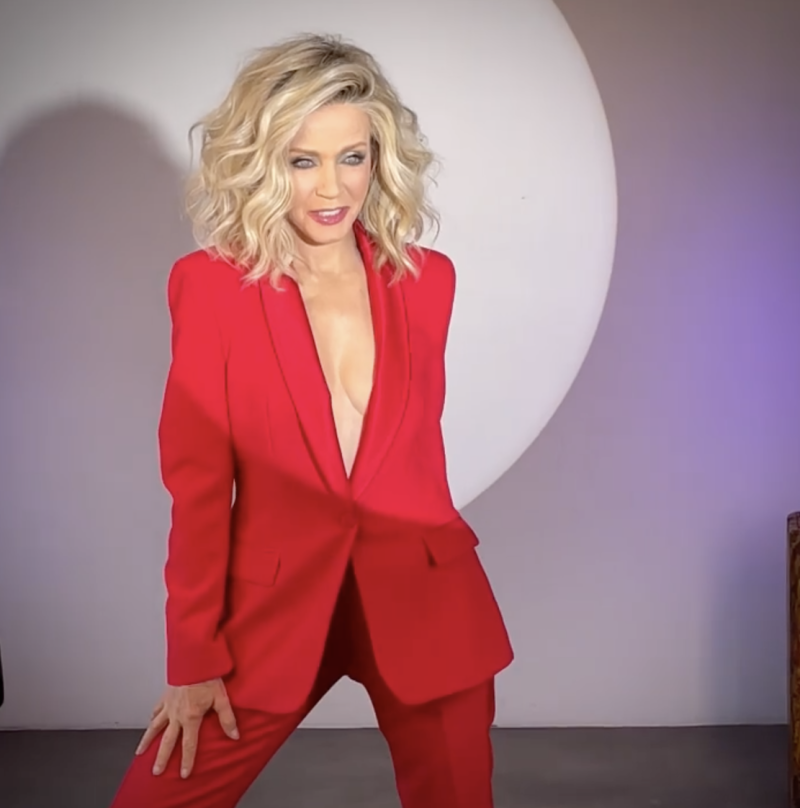