Male Order: A Review Of ALL MAN: THE INTERNATIONAL MALE STORY Comments (0) 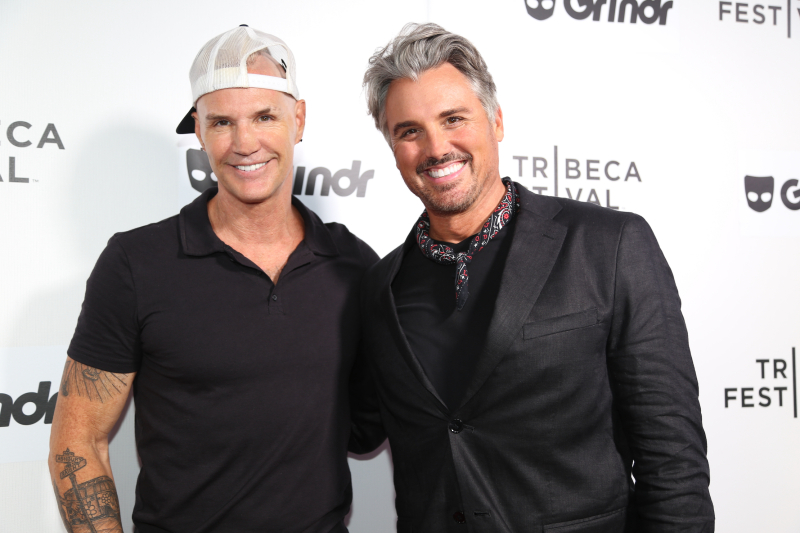 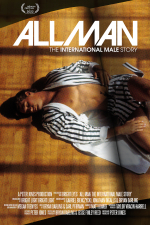 On Sunday, I headed to the Village East by Angelika in NYC to take in my first Tribeca film of the year — the long-awaited doc All Man: The International Male Story.

Directed by Bryan Darling and Jesse Finley Reed, All Man faithfully and affectionately documents the creation of the outrageously camp (or was it?) International Male catalogue, the publication masquerading as a magazine that always seemed to find its way into our mailboxes ... how did they know exactly to whom to send it?! (Maybe by purchasing mailing lists from places like Chess King in search of queens.)

Unlike the current White Hot: The Rise & Fall of Abercrombie & Fitch, which roasts the infamous, sexed-up A&F catalogues, All Man — while touching on complex topics like race and male beauty standards, feels more official via the cheerful participation of its creator Gene Burkard (who submitted to extensive interviews before he died at the end of 2020) and VP and head buyer Gloria Tomita. 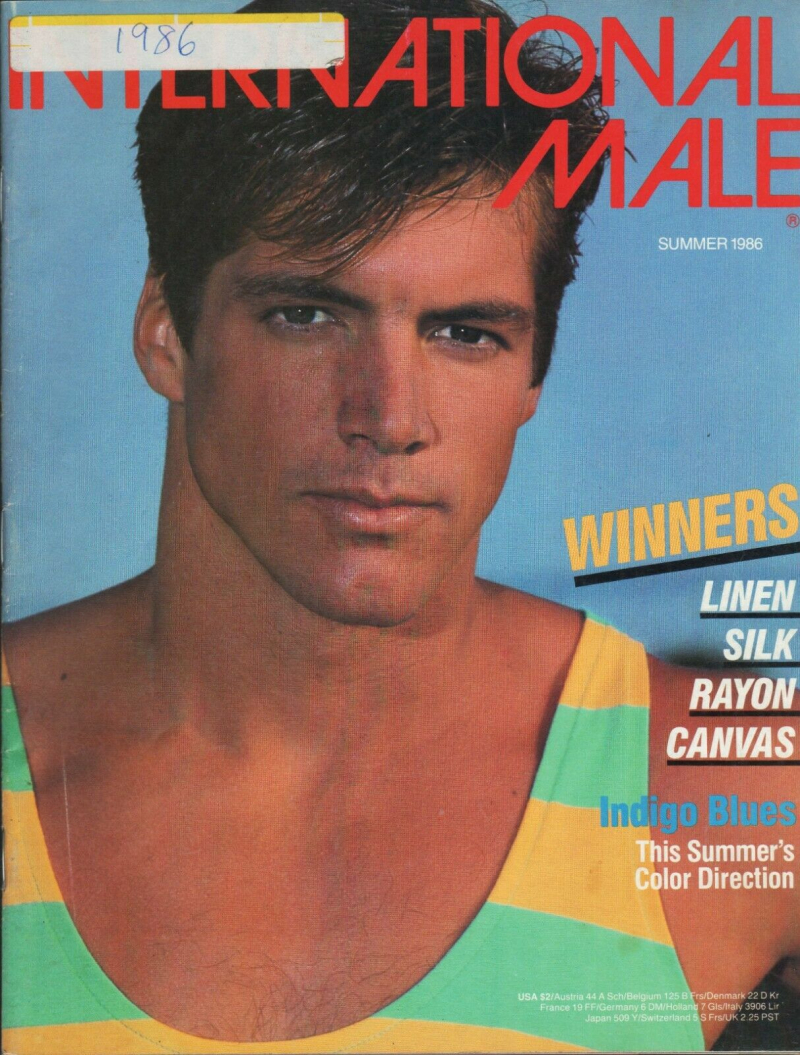 It may have been a bit of a concession not to dwell on the negative to land their essential presence, but I didn't feel the film suffered for it. Rather, it comes off much as the catalogue did — interviews looking like a riot of color — as a technical marvel: Bright Light Bright Light's perfect score, impeccable animations, a fantastic sampling of archival materials. 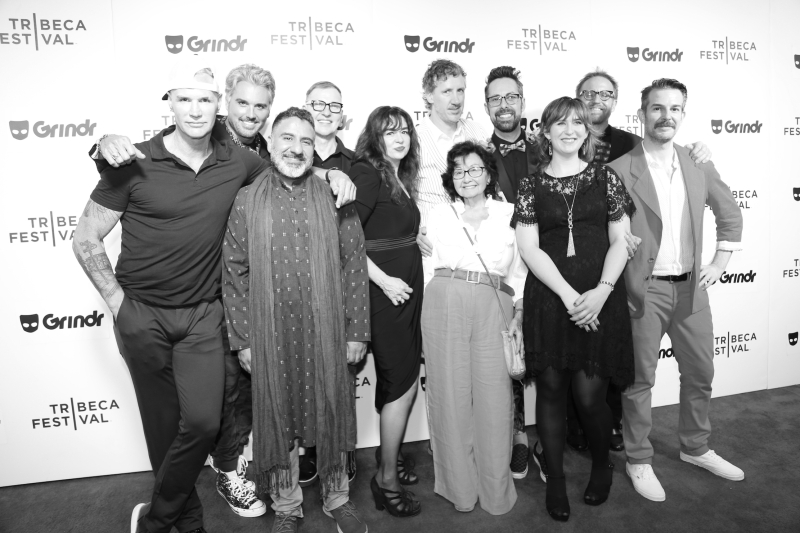 Better, in the same way International Male had more going on that just clothing, the documentary — narrated by Matt Bomer with the same insinuating, restrained sensuality on display in the original catalogues — is also anything but skin-deep. 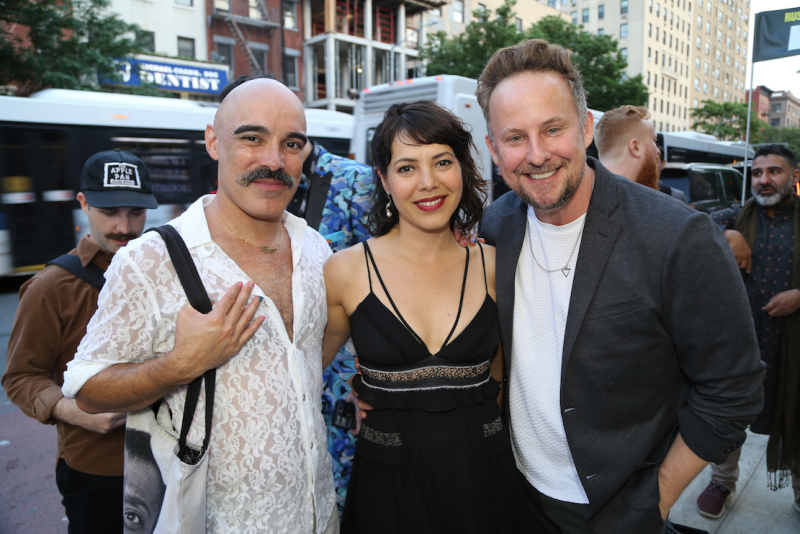 Stephen Guarino from Happy Endings was a surprise attendee!

Most interesting to me was a contextualization of Burkard's launch, vivid memories of flying by the seat of his pirate pants as more of a visionary than a shrewd businessman. It's inspirational considering the hurdles he overcame to launch something so ballsy and make a go of it — permanently affecting popular culture and our collective gay imaginations in the process. 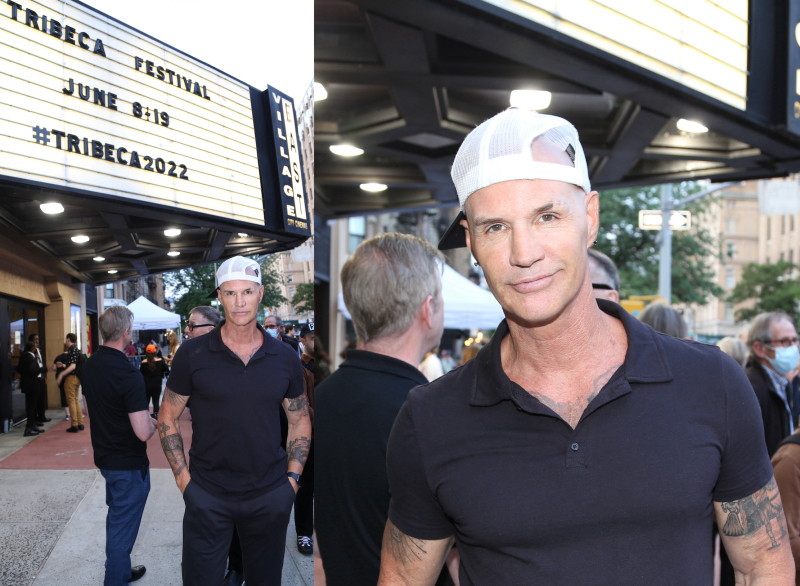 Buzzini couldn't have been nicer. 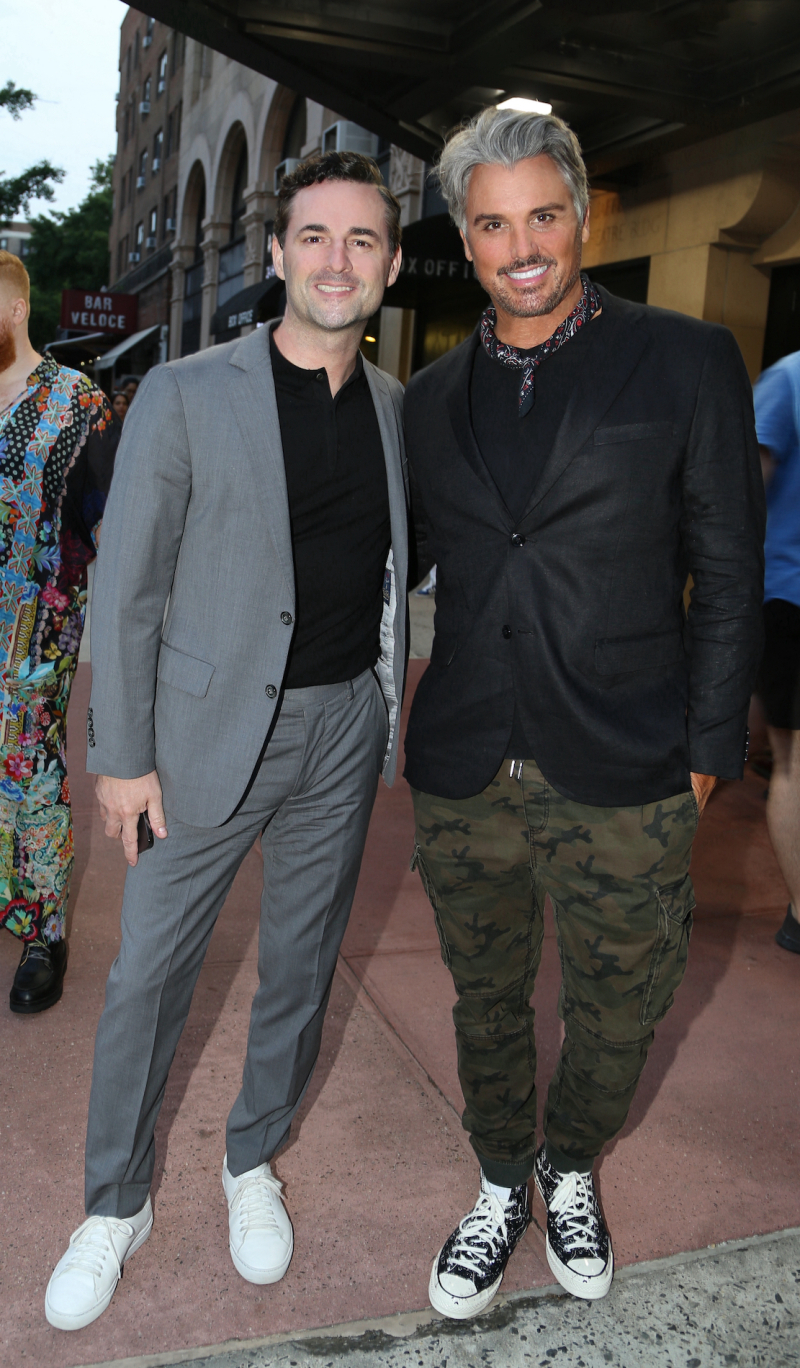 The film also candidly explores what senior art director Dennis Mori reports its later owner perceived as a gay problem. Interestingly, Burkhard himself was gay, but wanted IM to be for all men, to the extent that he seemed to bristle at suggestions it was a gay magazine. Shockingly, creative director Peter Karoll says he tended to hire straight photographers to make the mostly straight models more comfy, and to aid the publication in its effort to pass.

IM, as gay as it was for gay men, did, in fact, pass for many straight men. In the process, Burkhard ingeniously filled a void in the marketplace and rode the wave of male objectification (for a change!) and, later, metrosexuality. 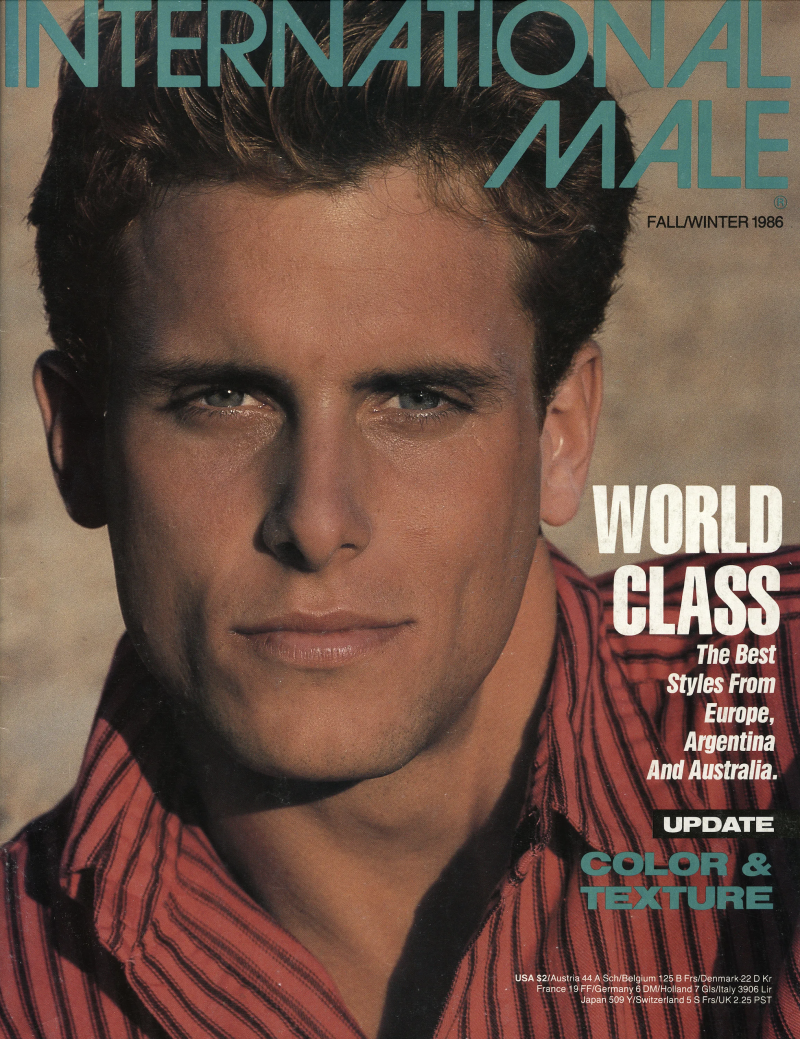 The catalogue was overwhelmingly hot if you were in the closet. (Image via International Male)

Perhaps most fun are interviews with the original models (minus Shemar Moore), including the iconic Brian Buzzini, David Knight, Steve Lyon, Tony Ward and John Coulter. Their memories — some of those laughing photos reflected their attitudes toward Burkard's flamboyant threads they had to wear — of the shoots sparkle with a mature appreciation of a bygone era.

However, the most effective section of the film is how it handles the man employees who died of AIDS — who would have expected a peek at International Male to pack such an emotional punch?

Overall, All Man is a valentine to the days before issues of sexual and gender identity — and even just flashy clothing on men — were out in the open, back when they were hashed out by men furtively purchasing Australian rugby shorts, see-through robes and mesh tanks.

Highly recommended viewing, and unlike everything else today, it's around 90 minutes — not nine hours.

Check out the Q&A with the All Man filmmakers that happened after the Tribeca screening: