BELOW: Keep reading for a naked actor, a gay trailblazer retroactively pegged as a groomer and more ...

Just what the doctor ordered! (Image via still) 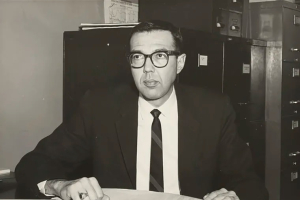 Richard Schlegel, a seminal figure in Pennsylvania gay history, was honored posthumously — but the honor was rescinded over an interview he granted 30 years ago, in which he reveals sexual experimentation with a younger boy (he himself was just 16) and frankly discusses the history of Janus and other publishing ventures that were early gay businesses. Unfortunately, having sex with underage boys (and girls, but that's a different story — as usual) was more common then, and while he condemns it in the oral history, Republicans shouted groomer.

HUFF POST: I'm sorry, but 20M people watching night one of the January 6 hearings is a LOT more than I expected.

EBAY: I don't even see Jamie Dornan in this nude cover! Cute, I see. But he's changed so much.

GR8ERDAYS: A look at — and listen to — Madonna, song by song. 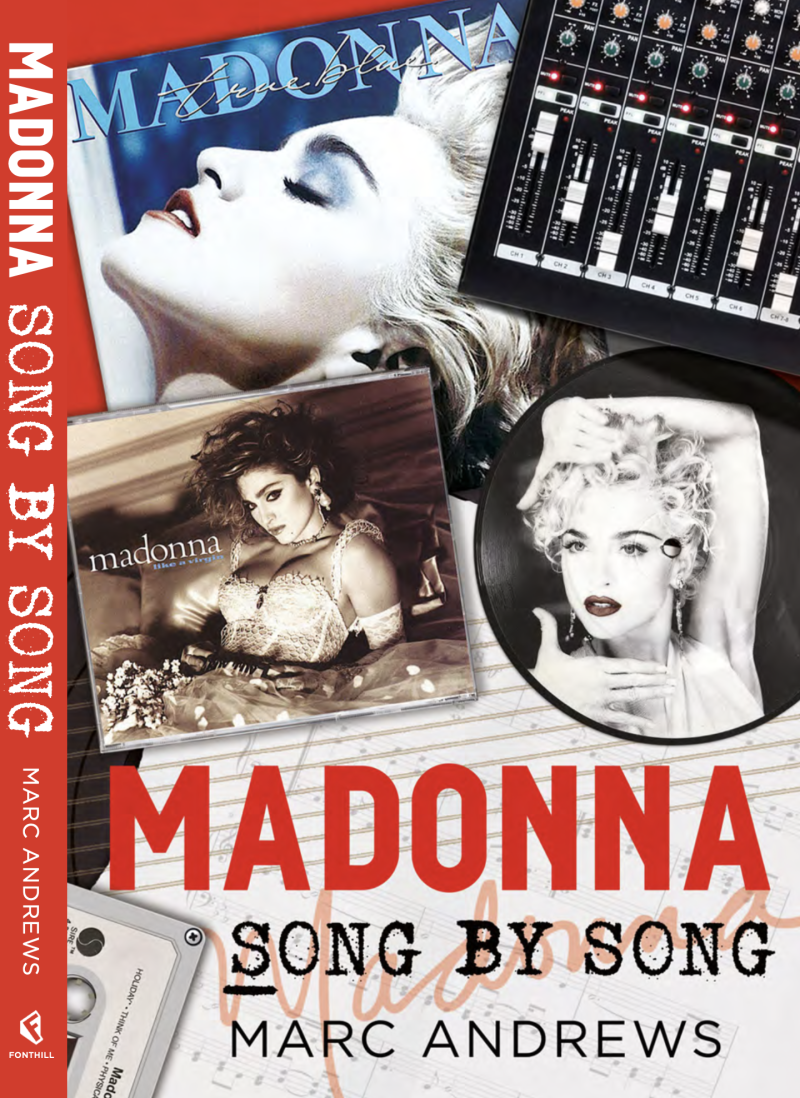 I guess he's playing my song! (Image by Fonthill)