VOGUE: Jockstraps are hitting the runways, even as Don't Say Gay laws ramp up around the country.

DEADLINE: Taylor Zakhar Perez and Nicholas Galitzine will star in Amazon Prime Video’s romantic comedy Red, White & Royal Blue, based on Casey McQuiston’s best seller. Tony Award winner playwright Matthew López of The Inheritance is making his directorial debut. Clifton Collins Jr. of Westworld, Sarah Shahi of Sex/Life and Stephen Fry are also appearing. Some are taking exception to a Pride Month announcement that includes two straight-IDed actors in the gay leads — do you feel that's a point still worth making? Does it turn you off when a straight person lands a juicy gay role? Or is it just a perk when the role goes to a gay actor? Or none of the above?

BLOOMBERG: U.S. has regained 95% of jobs lost due to COVID, and unemployment will soon by lowest in over 50 years.

THE VERGE: Elon Musk has tanked his brand and Tesla during his adventures in acquiring Twitter, so the same week he randomly demanded all his Tesla workers stop working from home (a smokescreen), he's firing 10% of that workforce. What a genius.

NBC NEWS: Congrats to all the gays who think trans people are “going too far” — you're getting your wish by emboldening people like anti-LGBTQ Gov. Ron DeSantis, who is set to ban all transition care for trans youths, virtually guaranteeing an uptick in suicides.

NEWS5 CLEVELAND: Speaking of which, in Ohio, they're banning all trans (only male-to-female, of course) participation in women's sports, and they're backing it up by legalizing GENITALIA INSPECTION OF MINORS. And Democrats are groomers?!

There is only one transgender girl in the state that is currently participating in high school athletics, according to Equality Ohio and the Ohio High School Athletic Association (OSHAA).

HUFF POST: Jared Kushner's $2B deal with the Saudis raises the House's interest. 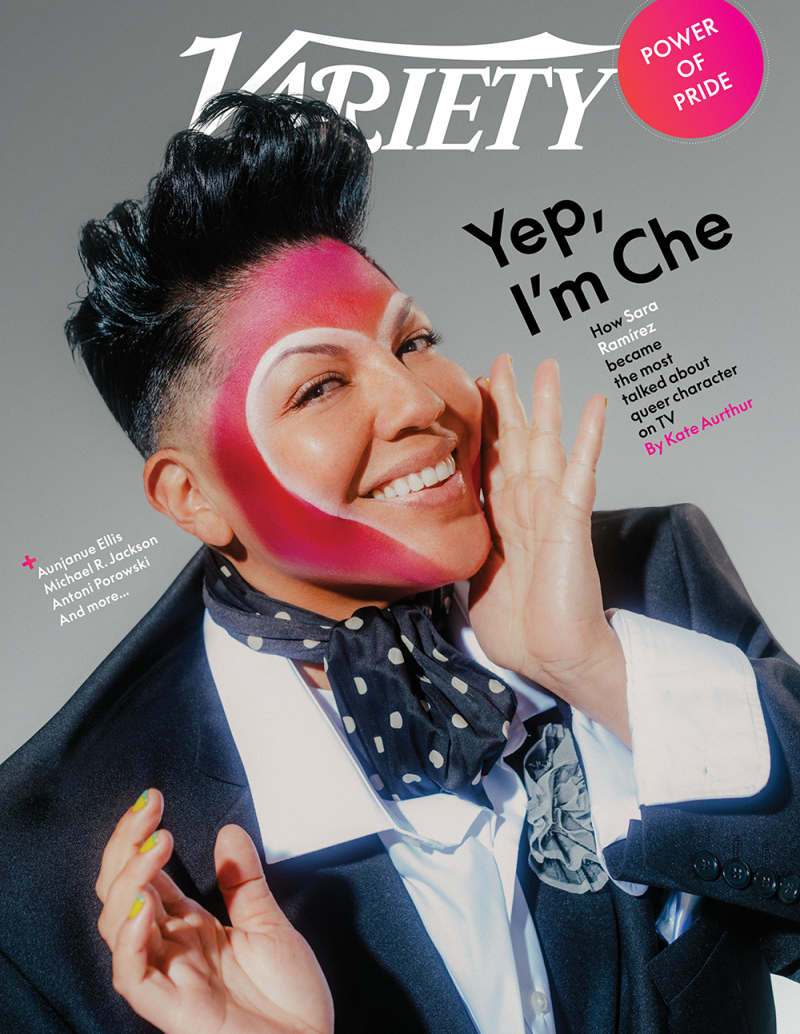 This cover is better than Che's scripted lines on ...And Just Like That! (Image via Variety)

VARIETY: I wasn't a fan of Che, but this doubling-down is pretty admirable.

INSTAGRAM: And gays are some of her toughest critics now, often for pretty superficial reasons. 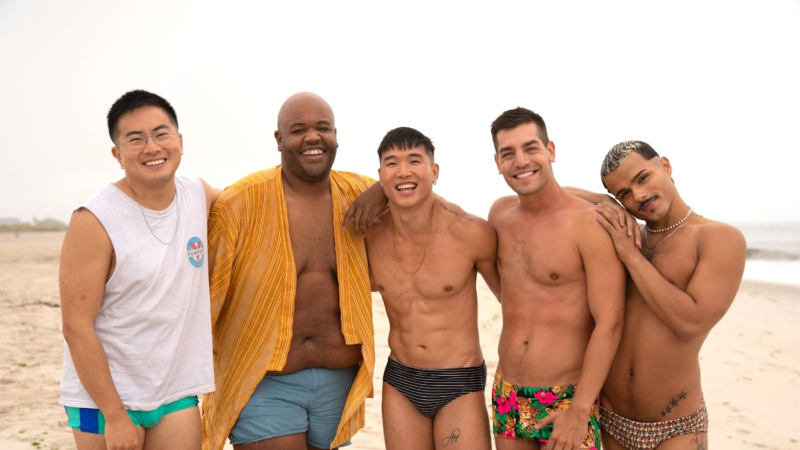 I found this on the Internet. (Image via Hulu)

KENNETH IN THE (212): The week's mags, including Get Out on Fire Island: 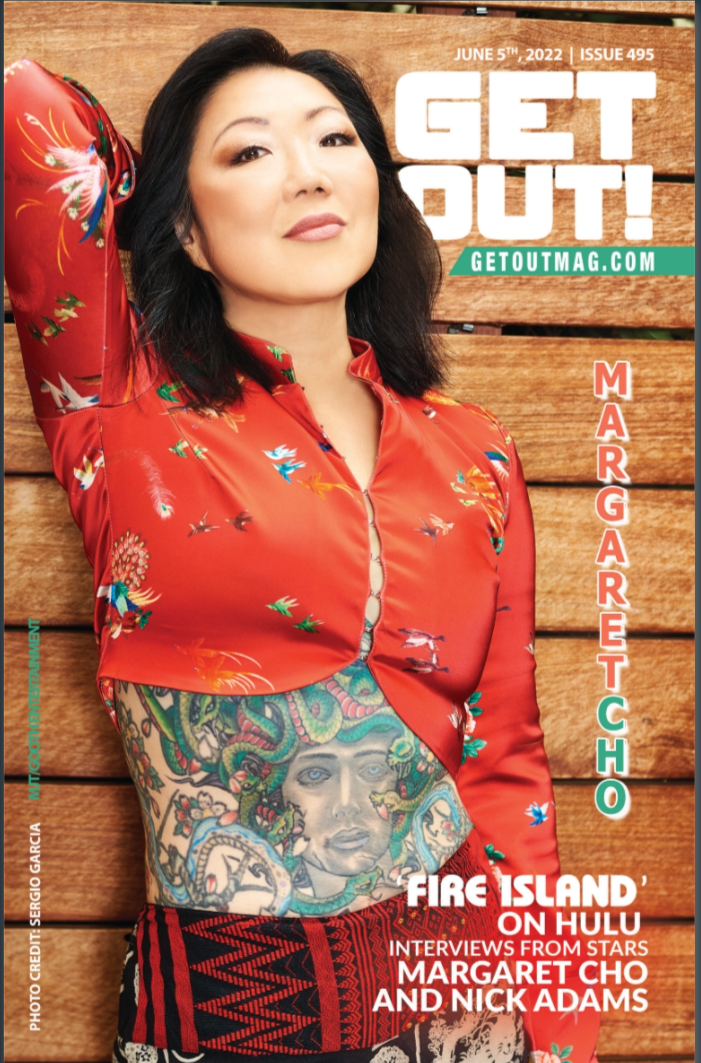 You go, All-American Girl! (Image via Get Out)