Up In Smoke: A Review Of CANNABIS BUYERS CLUB Comments (0) 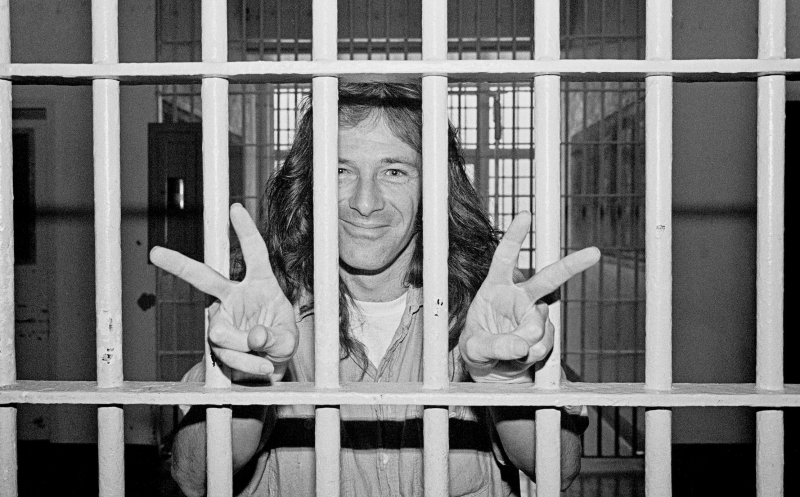 The Peron and only (Image via Prodigy PR)

I'm the least pot-centric person alive — hate the smell, find the lifestyle often associated with it a (you should pardon the expression) drag — and yet I loved all I've seen of Cannabis Buyers Club.

Along the way, the docuseries makes a great case for pot as an LGBTQ rights struggle, and hammers home truths we should all know by now — it isn't a harmful drug, it has always just been a drug that the powers that be view as potentially harmful to the status quo.

Peron, whose interviews are difficult to follow due to his current condition but nonetheless compelling, holds a unique position in U.S. history as a maverick dealer, one whose nightmare experiences in Vietnam pushed him toward the mind-opening, peace-loving aspects of marijuana — and who has long fought for its legalization.

The filmmakers know whereof they speak: Andersen opened a dispensary, legally at 23 in 1996. The series is authoritative, and will likely teach you things you did not know about how we went from people being arrested for pot daily to people walking around smoking it on the street, how medical marijuana and the scourge of AIDS played a part and why we collectively owe Peron a debut of gratitude.

Light up Cannabis Buyers Club wherever you can get your hands on it.