ABOVE: Good month for Tomás — featured in Fire Island on Hulu, featured in a Fenty campaign.

BELOW: Lil Nas X using gay rights as a verb, McConaughey for gun control, Kylie on Kylie and more ... 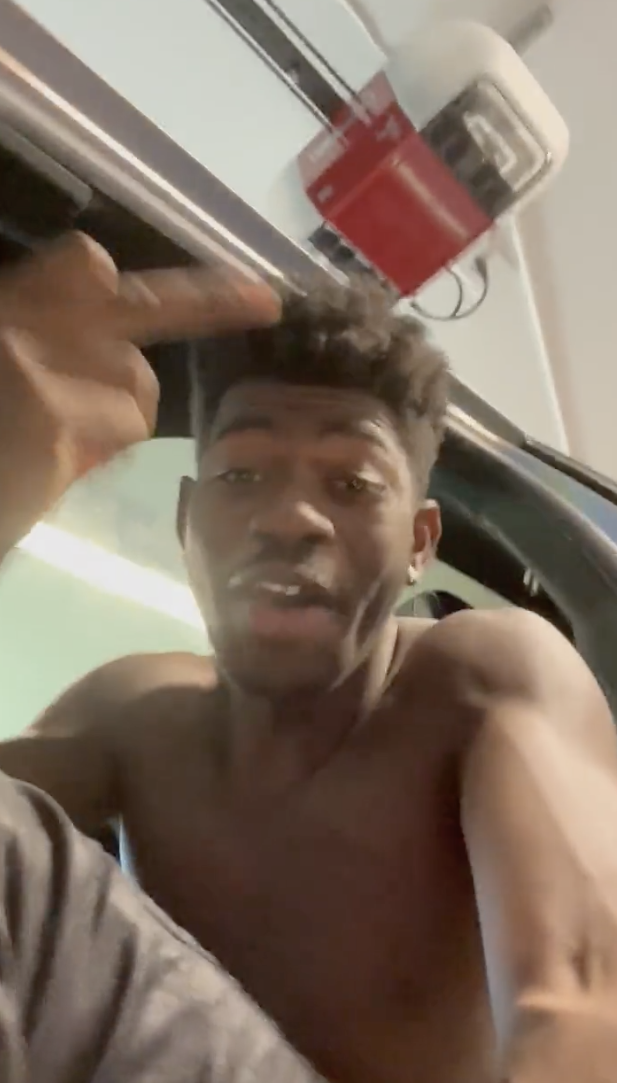 VARIETY: Lil Nas X says, “Fuck BET!” in a new song for the network shunning him for nominations.

gay men should continue making being gay their whole personality as long as we are still being jailed n fckin killed in countries for it. https://t.co/f3qMM9r0Ml

Also, Nas is telling it like it is when it comes to people saying gay people need to tone it down.

Odd messaging the day Julia Garner is offered the lead in the movie ... (Image via Instagram)

VARIETY: Madonna has reportedly offered Julia Garner the role of, well, Madonna in her new self-written, self-directed biopic. A-list get ... if Julia accepts it. 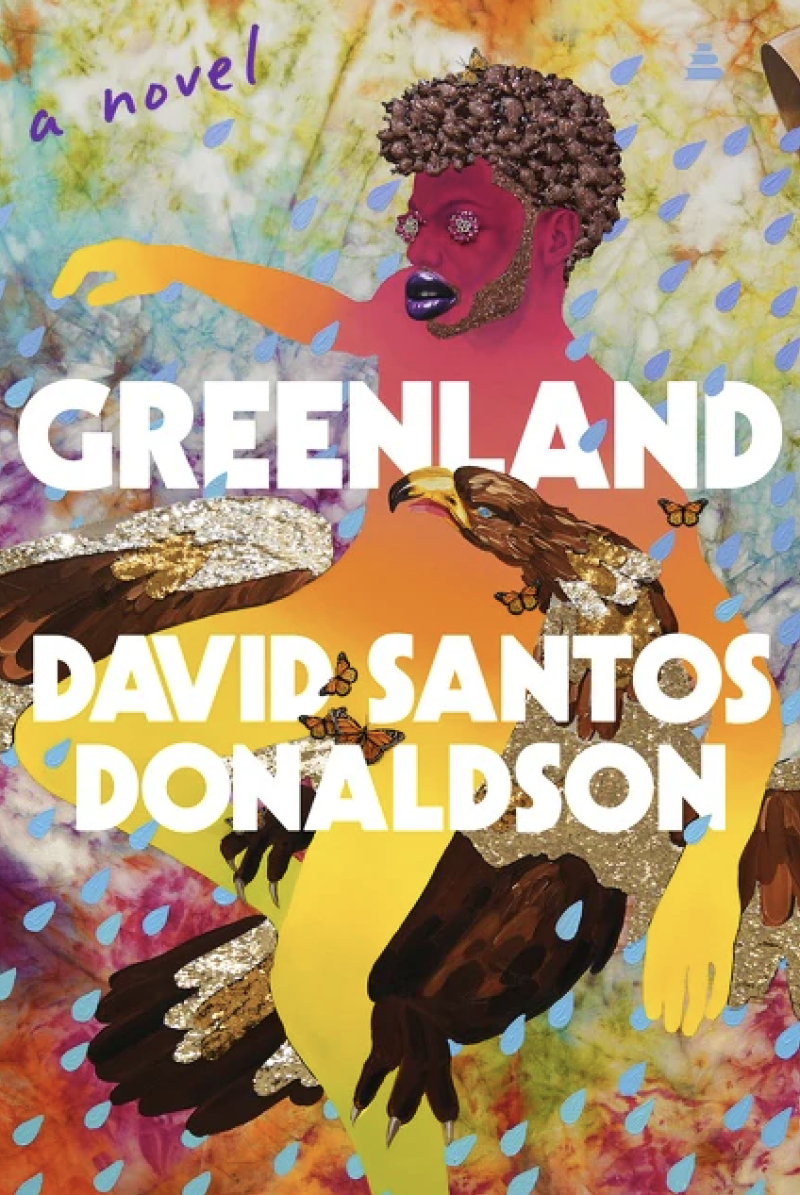 YAHOO! NEWS: Check out David Santos Donaldson's debut, Greenland, which is described as being “a novel crammed full of so many ideas and tropes that they threaten to spill out of its margins.”

HUFF POST: Off. A former Marine general is in hot water for illegal Qatar lobbying. So much of this crap probably goes on. Patriots.

Wore these to the gym pic.twitter.com/0PgDCUK39o

TWITTER: Today's youth are so lost. So self-absorbed. So exhibitionistic. Isn't it GREAT?!

PEOPLE: I've always been interested in archaeological finds and shipwrecks. This latest discovery of two wrecks off Colombia sounds amazing. Hundreds of years old, their cargo could be worth billions — and some of it is just lying in full view (once you know where to look!) on the ocean floor

YOUTUBE: Andy Cohen's show tried it with Kylie Minogue, but she was lovely regarding that other Kylie:

She also opens up about her ultimate gay anthem: